Jordan Clarkson had 23 points, his fifth straight game with at least 20, to give the Western Conference-leading Jazz (10-3) their fourth straight win.

The Jazz made 17 3-pointers, including six by Malik Beasley, who had 18 points, and six by Markkanen.

Dejounte Murray scored 26 points and Trae Young recovered from a slow start to add 22 for the Hawks, who took a 90-85 lead into the final period.

De'Andre Hunter's 3 cut Utah's lead to 121-116 with a minute remaining, but Markkanen's follow basket pushed the advantage back to seven. 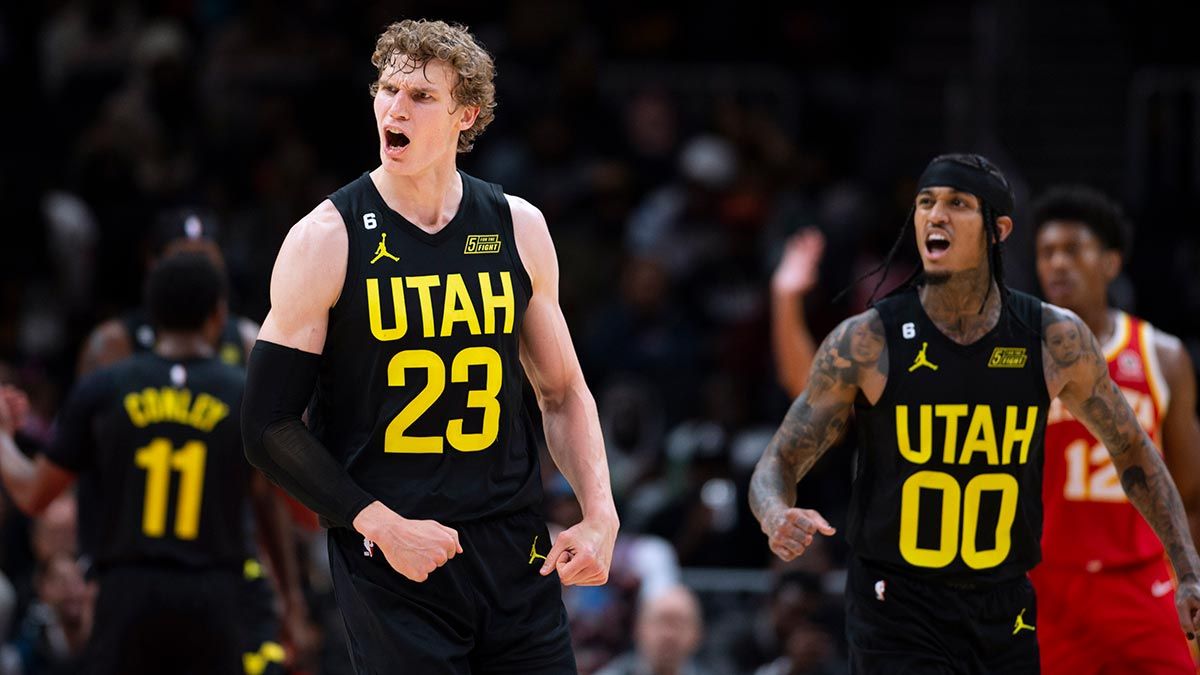 With Lauri Markkanen and Jordan Clarkson leading the way, Utah notches its 10th win in 13 games.

The Hawks (7-4) had their three-game winning streak snapped. Atlanta beat the Eastern Conference-leading Milwaukee Bucks 117-98 on Monday night but couldn't add another win over a conference leader.

After trailing by 15 in the second quarter and 63-54 at halftime, the Hawks took the lead by outscoring the Jazz 36-22 in the third period. Young had nine points in the quarter after scoring only six in the first half.

Markkanen added eight rebounds and extended his strong start to the season. He had five double-doubles while averaging 21.9 points in the first 10 games for the Jazz. The 7-foot forward scored Utah's first six points on free throws and also sank his first two 3-point shots.

Hawks: C Clint Capela had 15 points and matched his season high with 19 rebounds. ... Hunter had 22 points. ... Young returned after missing one game with right shin soreness.

Jazz: At the Washington Wizards on Saturday.

Hawks: Host the Philadelphia 76ers on Thursday night to complete a four-game homestand.