Hornets survive sloppy second half to squeak past Pacers

CHARLOTTE, N.C. — LaMelo Ball had a season-high 32 points along with 11 rebounds and eight assists and the Charlotte Hornets held off the Indiana Pacers, 121-118, on Friday night (Saturday, Manila time) for their fifth straight victory.

Gordon Hayward added 25 points, and Kelly Oubre Jr. had 16 to finish off a 4-0 homestand that included wins over Golden State and Washington.

Jeremy Lamb had 23 points for Indiana, and Malcolm Brogdon added 16 points. The Pacers lost all three of their games on a trip to fall to 2-9 overall.

Unlike the season opener when the Hornets needed a 24-0 run to erase a 21-point third quarter and beat the Pacers 123-122, Charlotte jumped out to a 25-point, third-quarter lead.

When the deficit reached 25, Pacers coach Rick Carlisle benched many of his starters for the remainder of the game with his team playing on the first night of a back-to-back.

But Indiana's reserves would rally to cut the lead to three on a 3-pointer by Lamb as the Hornets got sloppy with the ball. Charlotte had just one turnover in the first half, but committed 16 in the second half.

Ball turned the ball over on a full-court baseball pass over the head of Miles Bridges with 16.2 seconds left, giving the Pacers a chance to send the game into overtime. But Indiana couldn't get a 3-point attempt off at the buzzer and time expired.

Ball was fearless in the first half, at one point attacking the Pacers 1 on 4 in transition and scoring anyway with a scooping layup while drawing a foul on Goga Bitadze for a 3-point play. Later he added step-back 3-pointer from the right wing that spun defender Torrey Craig around. 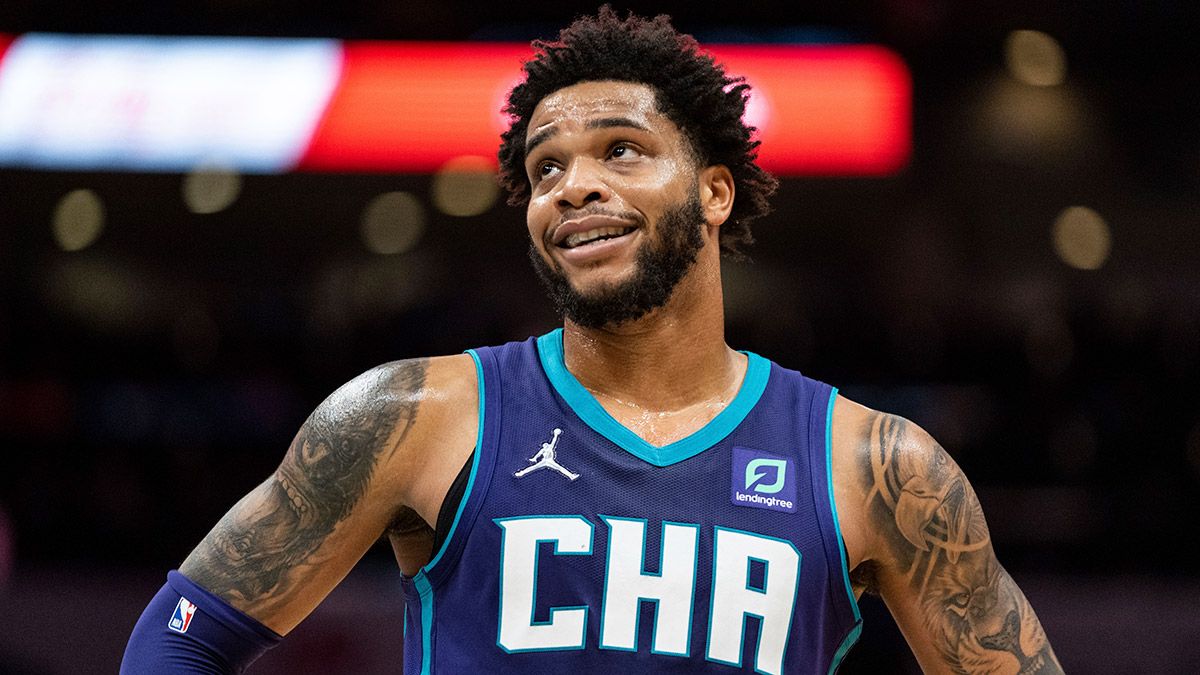 Pacers: Brodgon and Damantas Sabonis were the only Indiana starters to play more than 20 minutes. ... Shot 30.6% from 3-point range.

Hornets: At Atlanta on Saturday night.