Aldridge gets Pop go-ahead to shoot more threes: ‘If he shoots 10 a game, that's fine with me’

San Antonio gave Popovich plenty to dislike in its most prolific 3-point outing of the season.

DeMar DeRozan had 29 points, LaMarcus Aldridge had 25 points and 12 rebounds and the Spurs hit a season-high 18 3-pointers in beating the Detroit Pistons, 136-109, on Saturday night (Sunday, Manila time). 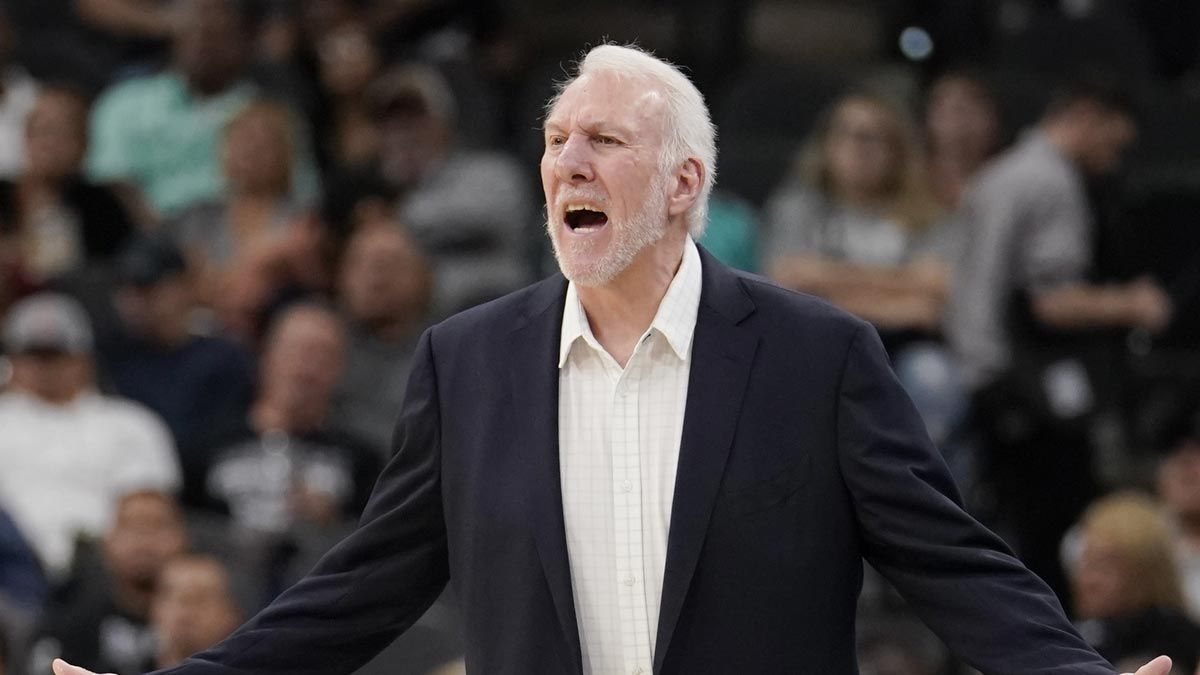 "That's what the league is all about," Popovich said. "Opening up the paint so you get penetration and you kick it and everybody shoots 3s. Boring, but that's the game."

San Antonio was 18 for 35 from 3-point range, including a career-high five by Aldridge. The Spurs were a shot shy of tying their season-high for 3-point attempts and shot 57 percent from the field in securing their largest victory at home.

San Antonio was averaging 26 3-point attempts entering Saturday's game, and is trying more long-range shots. It has helped the Spurs win seven of their last 12 games.

"It's not like me and LaMarcus are (Milwaukee's) Kyle Korver and (former Dallas forward) Dirk Nowitzki," DeRozan said. "We just try to go out there and make the most of it, make the best out of it and I think we are getting a better feel with that."

Andre Drummond had 21 points and 18 rebounds for the short-handed Pistons, who played with an 11-man roster due to injuries and illness.

"There is nothing you can do about that when a good team like this gets it going," Drummond said. "It's hard to stop them, especially a team like San Antonio, who is known for playing really well. If they are hitting on all cylinders from the 3, too, it's going to be a long night." 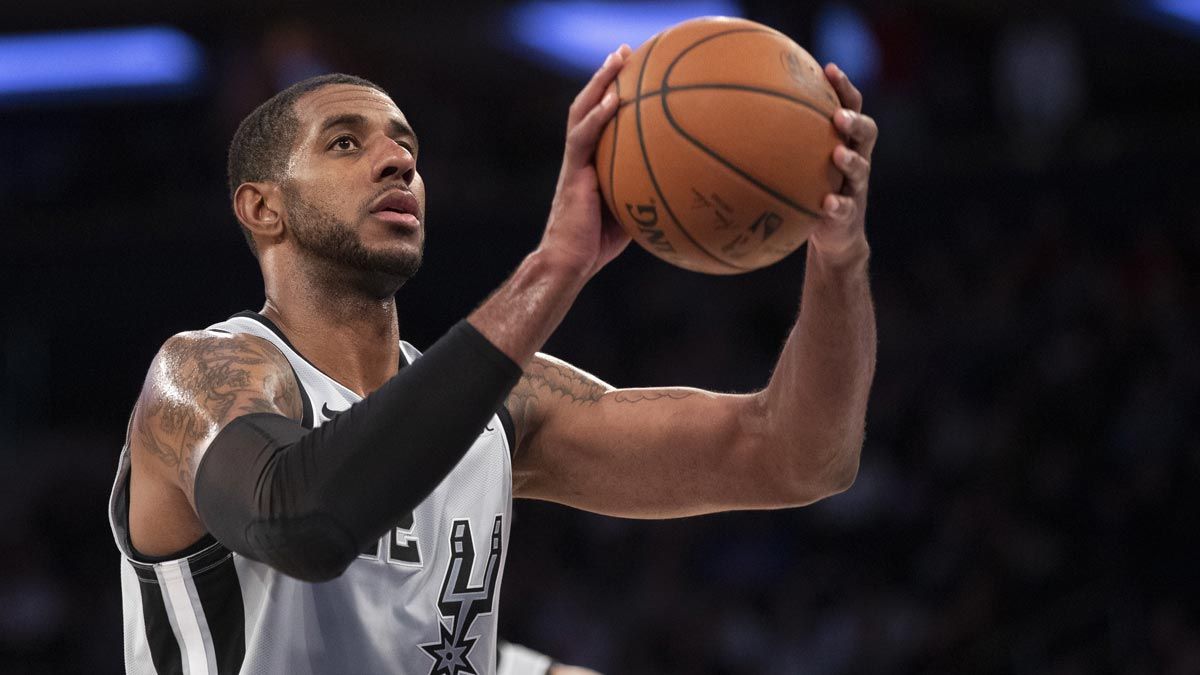 San Antonio set a season-high with 42 points in the third quarter, fueled by a 25-9 run beginning four minutes into the second half. The Spurs opened a 93-71 lead, capped by four straight 3-pointers by Bryn Forbes and Derrick White and two from Rudy Gay.

"I thought we competed hard until that time and then the avalanche hit and the resilience, we didn't bounce back," Pistons coach Dwane Casey said. "That was the disappointing thing."

"It's how the league is going and people like me and (Aldridge) have to just learn how to space the floor and help the team out that way," Gay said. "You have to get into the lane, pass the ball to 3-point shooters and keep the defense honest. That's what we've been trying to do."

San Antonio raced to a 10-point lead in the first quarter only to lose that advantage in the second quarter while committing nine turnovers.

Drummond had 15 points and 12 rebounds in the first half, helping cut the Spurs' lead to 59-54 at the half.

Aldridge has attempted 13 3-pointers in his past three games, which has pleased Popovich, somewhat.

"We want him to shoot those," Popovich said. "If he shoots 10 a game, that's fine with me. How many did he shoot?"

After being told Aldridge attempted six, Popovich was asked if that was enough to satisfy him.

"He's got to get more selfish," Popovich deadpanned. "Shoot that damn thing. Get your name in the paper."