LOS ANGELES — The Los Angeles Lakers intend to sign center Dwight Howard after he completes a buyout with Memphis, a person familiar with the decision says.

The person spoke on condition of anonymity on Friday (Saturday, Manila time) because the deal hasn’t been completed for Howard to make an improbable return to the Lakers six years after his acrimonious departure.

The eight-time All-Star selection will be the ostensible replacement for center DeMarcus Cousins, who recently tore a knee ligament after signing with the Lakers as a free agent last month. Cousins could be sidelined for the entire upcoming season, and Howard will team with JaVale McGee and Anthony Davis to play the center spot for the Lakers. 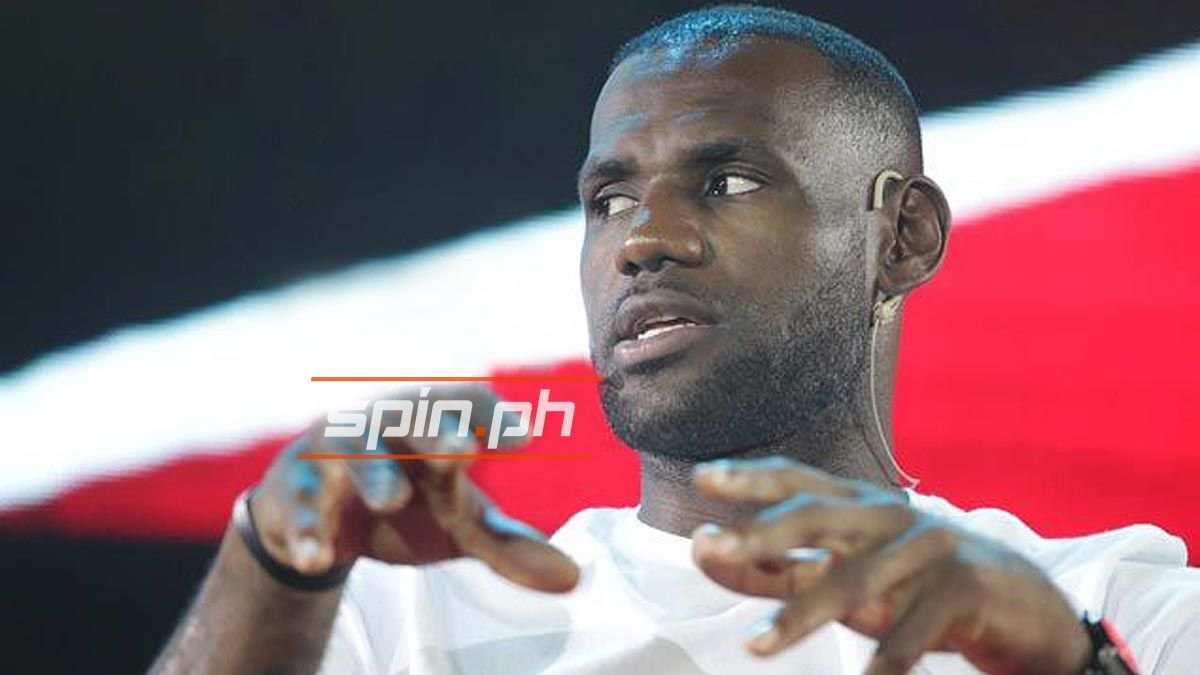 Howard spent one infamous season with the Lakers, who acquired him from Orlando in August 2012 and teamed him with Steve Nash, Kobe Bryant and Pau Gasol in the hopes of building a championship-contending superteam.

Although Howard valiantly played through injuries, he also clashed with Bryant, coach Mike D’Antoni and others in the locker room before that misbegotten season ended with a first-round playoff sweep. Howard averaged 17.1 points and led the NBA with 12.4 rebounds during his sole season in LA.

Howard then left the Lakers as a free agent in July 2013, turning down a $118 million deal to join Houston for significantly less. He has been vociferously booed by Lakers fans — and Clippers fans, too — in every trip back to Staples Center since then.

Howard’s departure coincided with the start of the worst six-year period in franchise history for the 16-time champion Lakers, who haven’t been back to the postseason since he left. But Howard also hasn’t thrived since shortly after he departed: He made the All-NBA second team for the Rockets, but struggled with injuries and eventually left as a free agent in 2016. 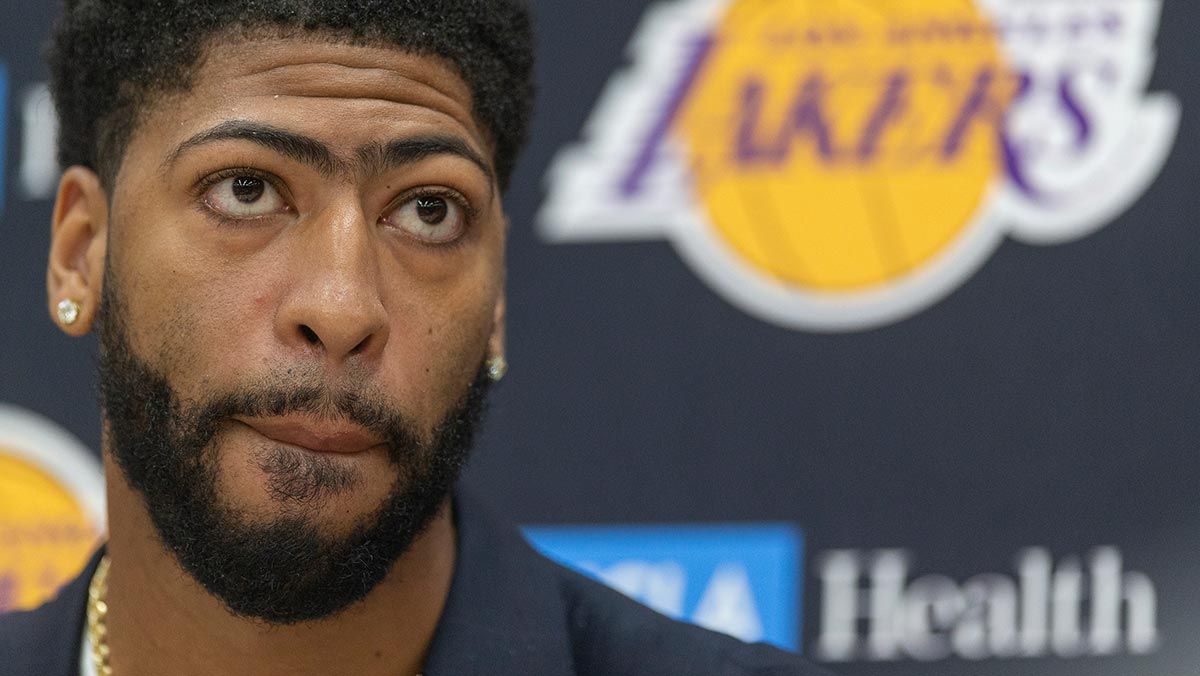 Howard was with six franchises in the six years after he left LA, although he never suited up for Brooklyn or Memphis. Howard signed with Washington last summer, but he needed spinal surgery and played in only nine games for the Wizards, who traded him to the Grizzlies last month.

Howard will have a complementary role on another Lakers roster with superteam aspirations. Los Angeles traded much of its young core to acquire Davis during the summer, and he will team up with LeBron James, Kyle Kuzma and newcomers including Danny Green and Avery Bradley.

Davis says he prefers to play in a power forward role for the bulk of his minutes. The Lakers wanted two NBA-caliber centers to do the thankless work of defending the low post and protecting the rim, and Cousins’ latest serious injury forced them to make an unlikely selection to team up with McGee in the role.