LA Lakers confirm two of their players positive for coronavirus

THE Los Angeles Lakers announced on Thursday (Friday, Manila time) that two of their players tested positive for the coronavirus (COVID-19).

The Lakers had all 14 players tested on Wednesday after four Brooklyn Nets players, including star Kevin Durant, tested positive for the virus.

The Lakers hosted the Nets on March 10 at Staples Center in the two teams' final game before the league called a stoppage to the season. 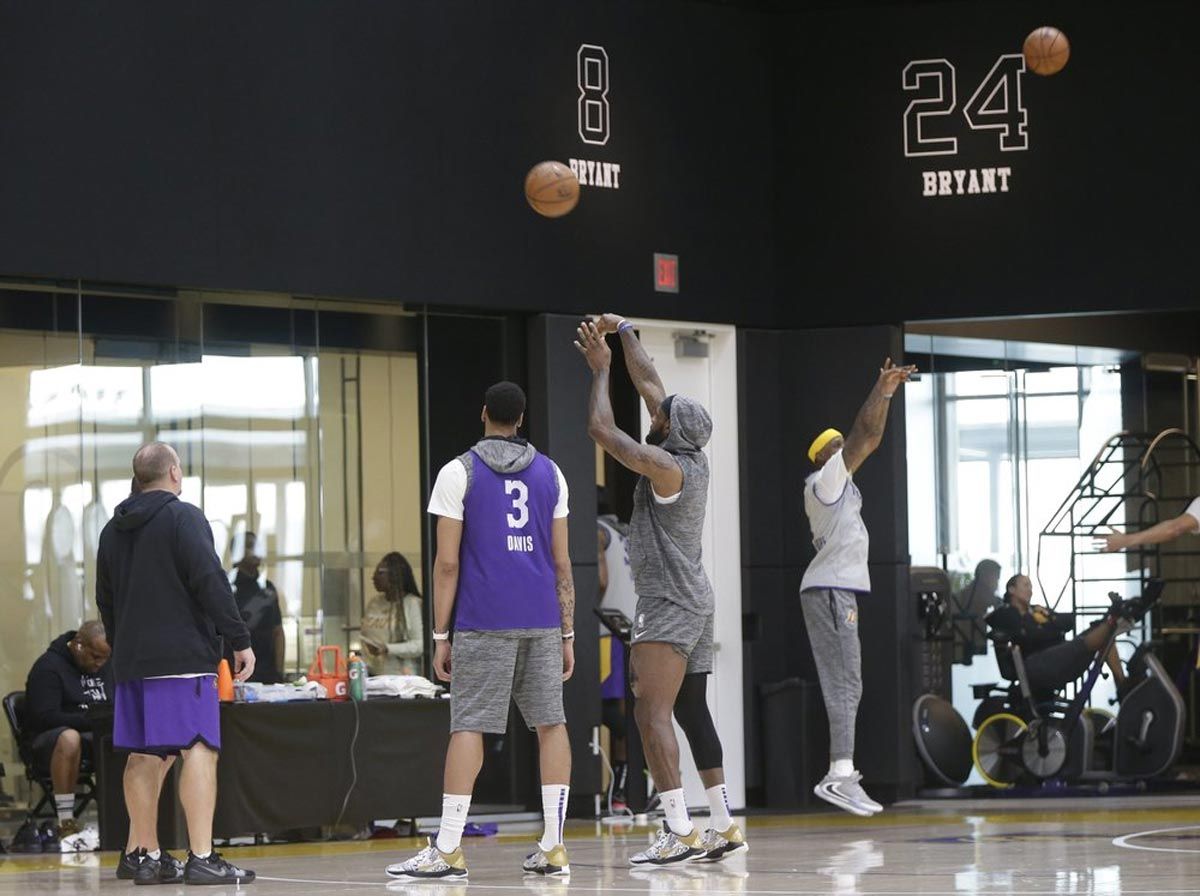 The team didn't identify the two players in a statement released to media outlets.

“Following four Brooklyn Nets players testing positive for COVID-19, because Los Angeles Lakers’ players were exposed to them during our game against the Nets on March 10, our team physicians and public health officials recommended coronavirus testing for the players.

“We learned today that two Lakers players have tested positive. Both players are currently asymptomatic, in quarantine and under the care of the team’s physician.

“All players and members of the Lakers staff are being asked to continue to observe self-quarantine and shelter at home guidelines, closely monitor their health, consult with their personal physicians and maintain constant communication with the team.

“The health and well-being of our players, our organization, our fans, and all those potentially impacted by this situation is paramount. As always, we appreciate the support of our fans, family and friends, and wish everyone affected by this virus a speedy recovery.” 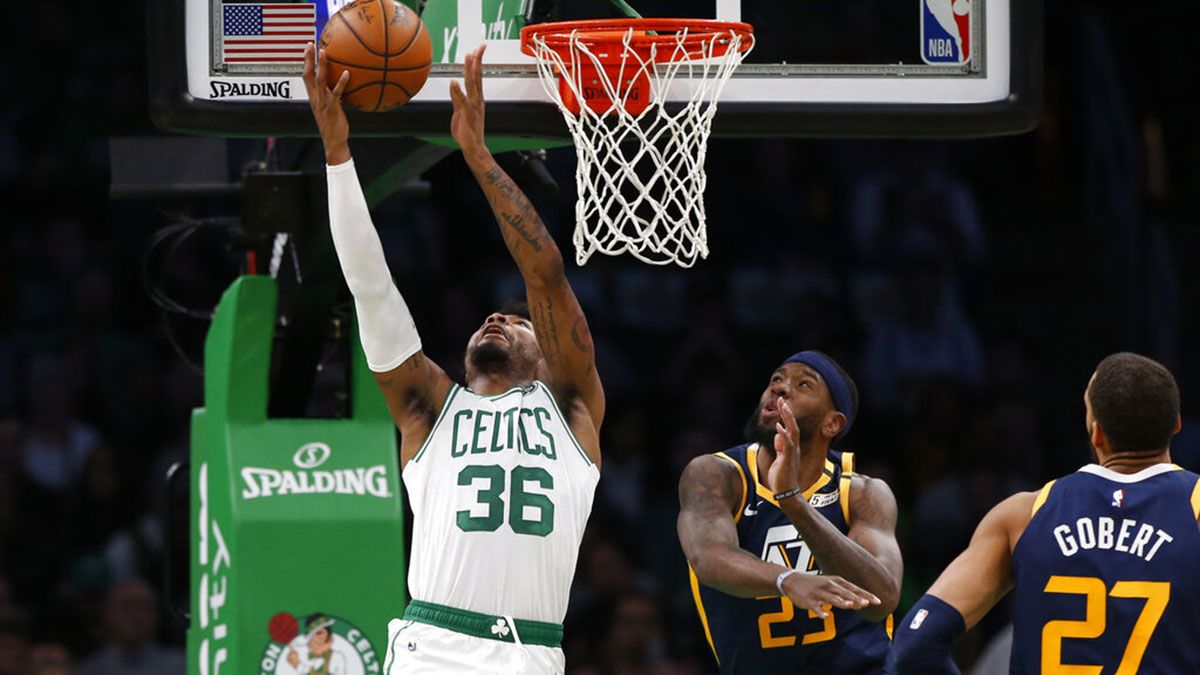 The Lakers' announcement came just after the Boston Celtics' Marcus Smart confirmed that he is positive for the virus. The Celtics played the Utah Jazz on March 6, days before Rudy Gobert became the first NBA player afflicted with the virus.

The Philadelphia 76ers also confirmed that three of their players are afflicted with COVID-19.

According to the LA Times, the 14 Lakers players were tested at the team’s practice facility in El Segundo. All of them stayed in their cars during the testing that took about 10 seconds.