INGLEWOOD, California — The Los Angeles Clippers have received final approval from Inglewood's city government to begin construction on their new arena next summer.

The Clippers announced the approval from the city council Tuesday, along with a joint deal to buy the publicly owned property on the arena site for $66.25 million.

Clippers owner Steve Ballmer is building a privately financed 18,000-seat arena along with a practice facility and corporate offices for his NBA franchise, which has shared Staples Center downtown with the Los Angeles Lakers and the NHL's Los Angeles Kings since it opened in 1999. 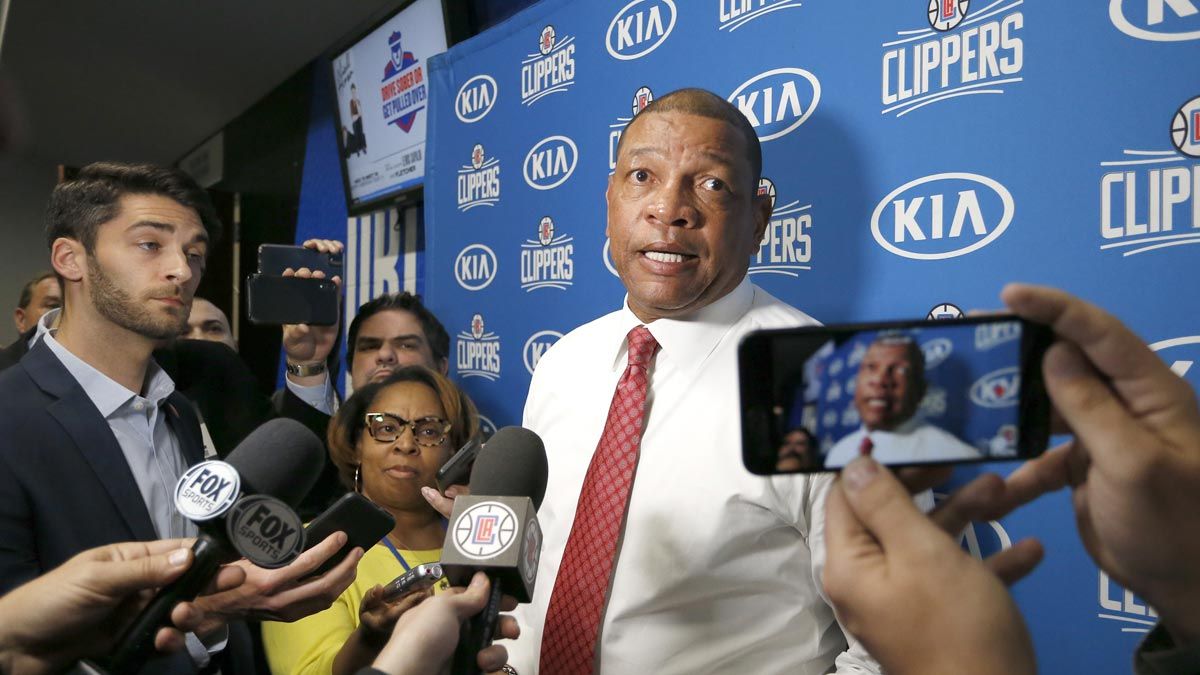 Ballmer intends to open his new arena in 2024, immediately following the expiration of his team's lease at Staples Center. The Clippers plan to break ground on the estimated $1.2 billion project in 2021.

The Clippers immediately opened a wait list for season tickets at their new arena. The naming rights to the project currently called the Inglewood Basketball and Entertainment Center are already being shopped worldwide in a partnership with CAA Sports.

"Today is a new chapter for the Inglewood Basketball and Entertainment Center, as we move from the land use entitlement process and look toward construction," Clippers President of Business Operations Gillian Zucker said in a statement. "Every part of IBEC is being designed with purpose — with an unapologetic intensity that will define the experience together for players, musical talent and fans alike. This arena will prove, beyond a shadow of a doubt, that there is no replacement for live basketball and entertainment." 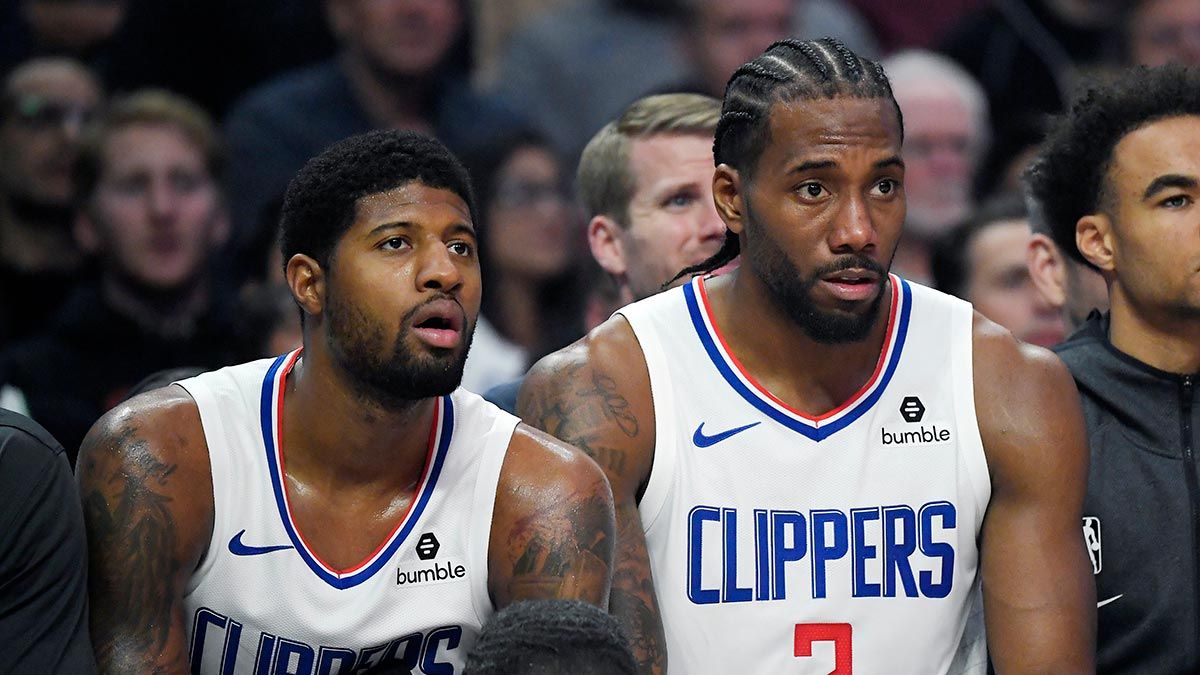 Inglewood's approval was expected for a project that claims it will create 1,500 full-time jobs and $100 million in tax revenue over its first 15 years in business.

The only major obstacle to Ballmer's plans to date has been the Madison Square Garden Company, which owned the venerable Forum just north of the Clippers' proposed site. MSG sued Inglewood, California Gov. Gavin Newsom and the state Legislature to slow Ballmer's progress, apparently fearing competition for concerts and other events.

Ballmer, the former Microsoft CEO with an estimated net worth of about $75 billion, solved that problem in March by buying the Forum outright for $400 million in cash. He says he will continue to operate the famed home of the 1980s Showtime Lakers as a live music venue.

The Clippers' arena site and the Forum are separated only by SoFi Stadium, the new $5 billion football arena and surrounding development built by Los Angeles Rams owner Stan Kroenke. SoFi Stadium opens Sunday with the Rams' season opener against the Dallas Cowboys.

When the Clippers' new home is built, four significant arenas — SoFi Stadium contains a 6,000-seat performance venue in addition to the main football stadium — will sit one mile apart.