NEW YORK — Kyrie Irving scored a season-high 39 points, including eight straight in the fourth-quarter run that sent Brooklyn into the lead for good, and the Nets beat the Los Angeles Clippers, 124-120, on Tuesday night (Wednesday, Manila time).

Kevin Durant added 28 points, James Harden had 23 points, 14 assists and 11 rebounds, and the three stars scored all the points in the decisive 13-0 spurt. The Nets held on from there to snap the Clippers' three-game winning streak.

Kawhi Leonard scored 33 points and Paul George had 26 for the Clippers, who entered with the NBA's best record and lost for just the second time in 12 games.

They had a five-point lead midway through the fourth before Durant hit a 3-pointer, Irving followed with one of his own, then made a basket and another 3. Harden finished off the spurt with a 3, making it 110-102 with 4:10 to play.

The Clippers got it down to one in the final seconds before Irving's free throws closed it out. 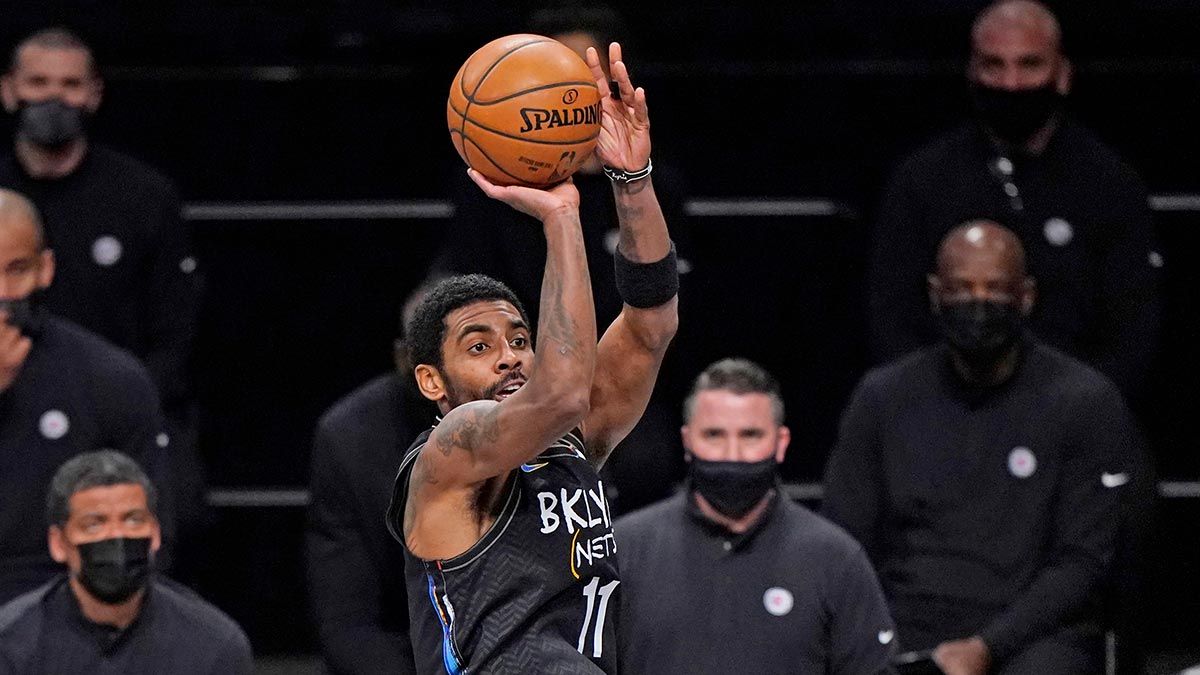 The Nets were trying to bounce back from an embarrassing defensive performance, when they gave up 48 points in the fourth quarter Sunday in a 149-146 loss to Washington, which has the fewest wins in the league.

Looking good defensively promised to be difficult against a Clippers team that came in leading the NBA in 3-point percentage. They finished 15 for 36, right at their average of 41.7%, but Irving hit six behind the arc in Brooklyn's sixth straight home victory.

Irving scored 14 points in the third quarter, before George's jumper with 1.1 seconds left sent the Clippers into the final period with a 90-88 edge. 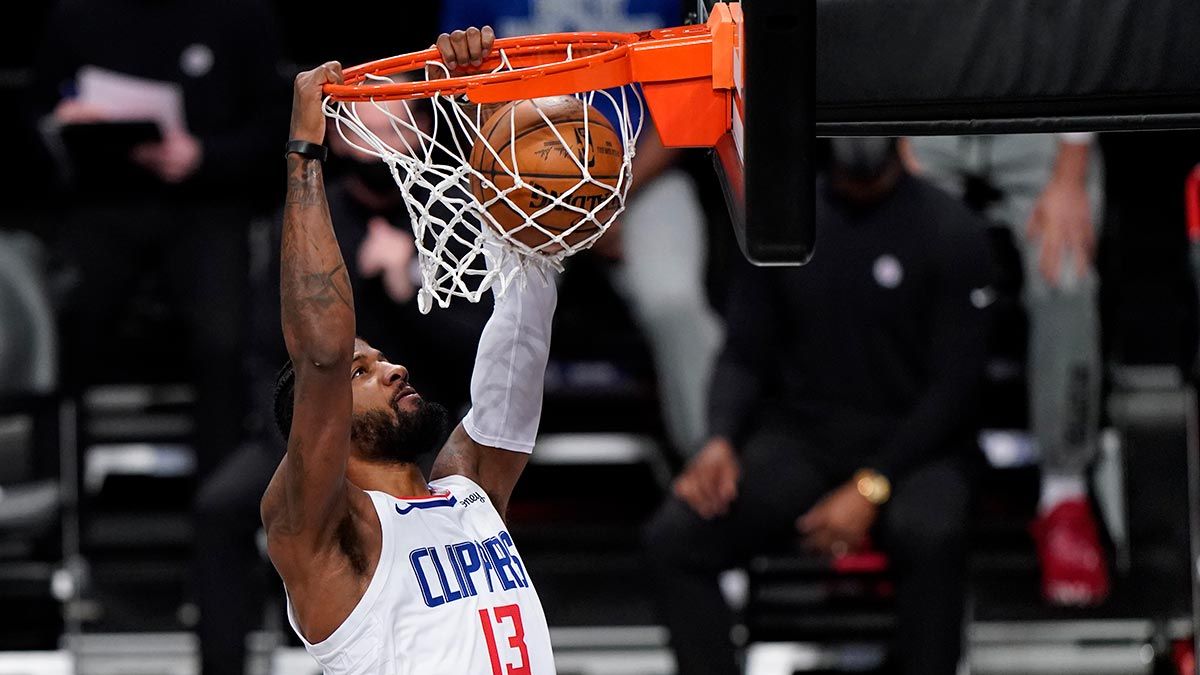 Clippers: Nicolas Batum returned after missing a game with a groin injury and scored 21 points. ... One of Tyronn Lue's assistants is Kenny Atkinson, who was the Nets' coach for 3 1/2 seasons before they made a change in March just before the season was suspended. Lue chuckled and offered a "no comment" when asked if he thought the game meant extra to Atkinson, who is from New York.

Nets: Had scored 30 or more points in nine straight quarters before being held to 24 in the first. ... Brooklyn coach Steve Nash thought it was "probably too soon" to expect that center Norvel Pelle, signed last week, could make a contribution, but added "we can't say that forever."

The Nets played their 10th game since acquiring Harden on Jan. 14. YES Network, which televises the Nets locally, said viewership was up 69% from then, from an average of 72,000 viewers to 122,000. The two most-viewed games globally on NBA League Pass this season have come since Harden's acquisition. The Jan. 21 game against Cleveland when the Big Three played together for the first time was first followed by the Jan. 16 game when Harden made his Nets debut against Orlando.

Clippers: Visit the Cleveland Cavaliers on Wednesday in the final game of their six-game trip.