NEW YORK — Kyrie Irving scored 26 points and made a go-ahead 3-pointer with 21 seconds left after the Knicks had taken a late lead, and the Brooklyn Nets held on for a 113-109 victory Friday night in the first meeting this season between New York's teams.

The Nets controlled much of the game and then responded just in time after the Knicks had surged ahead with a big fourth quarter.

Irving, who scored 50 points in an overtime loss in his Brooklyn debut, scored five straight points down the stretch after New York took a three-point lead. Spencer Dinwiddie added 20 points.

Allonzo Trier scored 22 points for the Knicks, who fell to 0-2. Rookie RJ Barrett and Kevin Knox II each added 16. 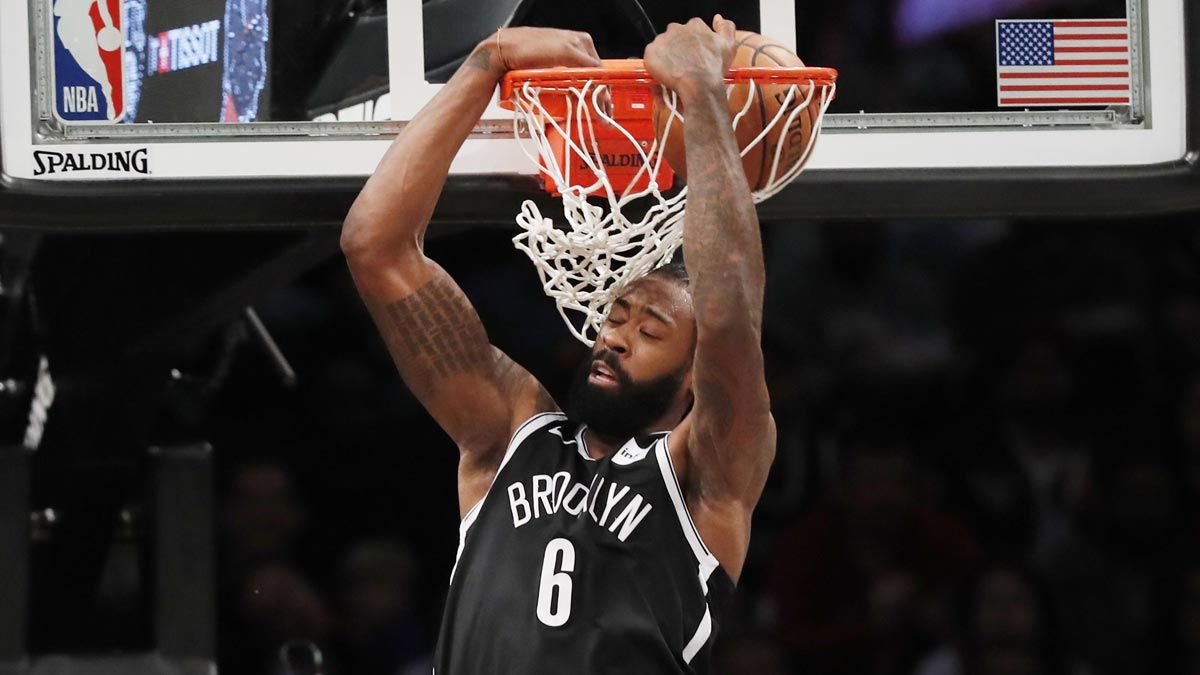 Nets fans hoping to see the first victory for their new-look team had to wait through an anxious fourth quarter, when the blue-shirted fans in the building started making plenty of noise after the Knicks came back from 19 points down.

Wayne Ellington's 3-pointer capped a run of 10 straight points that tied it at 104. Irving made a layup, but then Ellington hit another 3 and Barrett stole Irving's pass and made a layup, making it a 15-2 run and giving New York a 109-106 lead with 3:41 to play.

Irving then hit a jumper and a step-back 3-pointer from the right wing that was reminiscent of his game-winning 3 in Game 7 of the 2016 NBA Finals for Cleveland. The Knicks had a chance to tie but Julius Randle lost the ball on a spin move under the basket and Dinwiddie closed it out with two free throws.

The Nets have been in New York since 2012, but this is the first time they clearly have the bigger share of the city's basketball buzz. Kevin Durant and Irving committed to come to Brooklyn in the opening hours of free agency, and the Knicks weren't able to get an All-Star, even though they had enough salary cap space to sign two of them.

A season after Brooklyn made the playoffs while the Knicks were missing them for the sixth straight year with a league-worst 17 wins, the Nets have the look of a franchise on the rise while the rebuild will continue across the river.

The Nets gave away Irving jerseys — which some people took as an attempt to taunt the Knicks. There was certainly plenty of Brooklyn black inside Barclays Center, which often seems split more evenly and where Knicks fans have made plenty of noise in the past during better times. 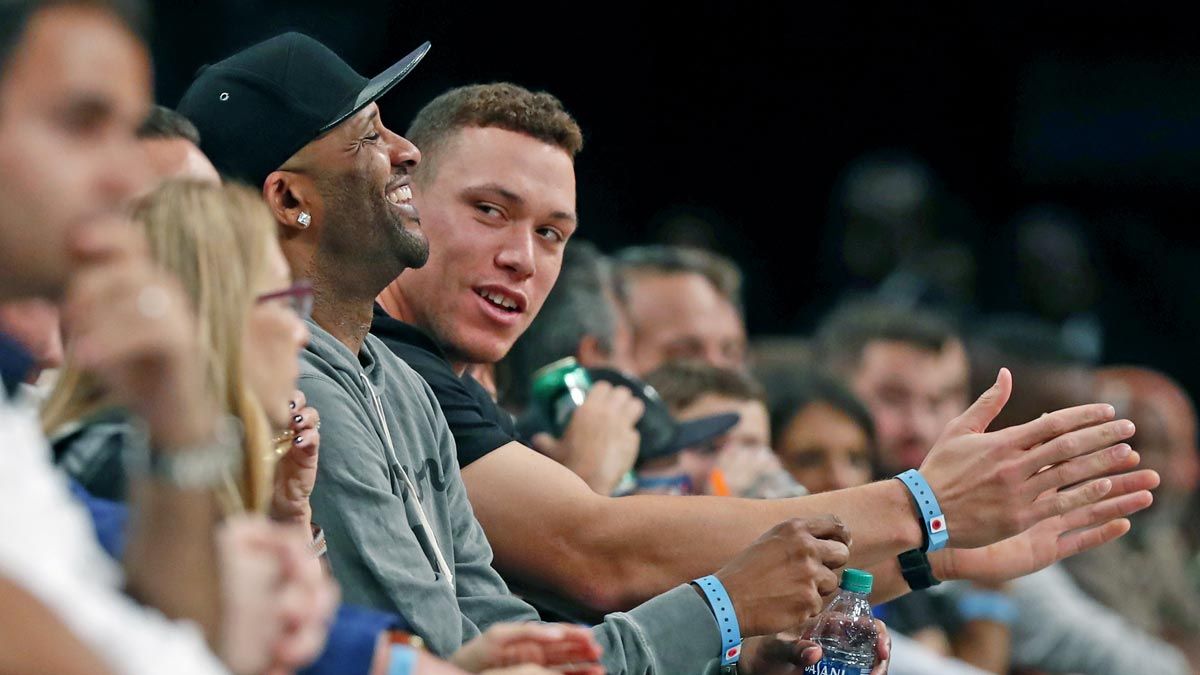 This time, when the Knicks came out to warm up they were greeted with chants of "We got Kyrie! We got Kyrie!" and "Where is Zion?" ''Where is Zion?" — a reminder that the Knicks didn't make the biggest score in free agency or the draft, where they ended up with the No. 3 pick and missed a chance to draft Zion Williamson.

Knicks: Randle was just 5 for 15 and finished with 14 points and 11 rebounds. ... Mitchell Robinson started at center after missing the opener with a sprained right ankle. He had six points and seven rebounds.

Nets: DeAndre Jordan, who signed along with Durant and Irving, had seven points and 11 rebounds after finishing with just two points and three rebounds in his debut. ... Joe Harris scored 13 points.

Aaron Judge and CC Sabathia were in the crowd and both received loud ovations when they were shown on the overhead board. Fans stood and cheered for Sabathia, who injured his shoulder in the American League Championship Series in his final outing before retiring.

Knicks: Host Boston on Saturday in their home opener.

Nets: Visit Memphis on Sunday, their only road trip in their first five games.