By Phillip B. Wilson

The Heat were missing four regulars, including leading scorer Jimmy Butler, but compensated with 16-of-34 shooting from 3-point range, compared to the Pacers' 9 of 36.

Lowry was 6 of 9 from beyond the arc, 9 of 16 overall. The six-time All-Star point guard also had nine assists.

Miami was ahead by seven at halftime and gradually added to an 11-point margin entering the fourth as the lead reached 20 points.

Caris LeVert scored a season-high 27 points for the Pacers, who have lost four in a row. Myles Turner had 20 and Chris Duarte 15. Domantas Sabonis added 14 points and 16 rebounds.

The Heat came out firing from long range, making 7 of 10 3-pointers, with Robinson hitting the seventh and adding a free throw for a four-point play and a 30-17 lead with 3:19 remaining in the first quarter. The Pacers trimmed the deficit to 32-25 entering the second. 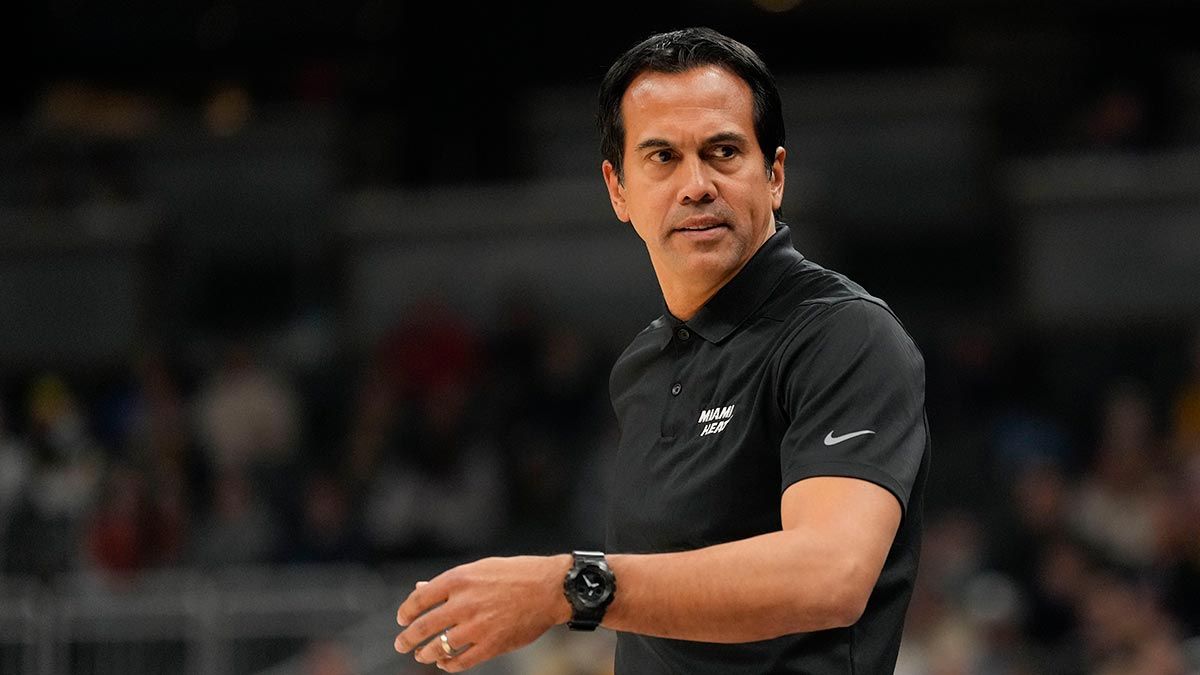 Erik Spoelstra’s Heat are 8-6 on the road.

Heat: At Milwaukee on Saturday.