Kristaps Porzingis on trade talk: ‘I shouldn't be too worried about it’

THERE was one difference during yet another multigame injury absence for Kristaps Porzingis with the Dallas Mavericks.

Trade rumors surfaced for the first time since the 7-foot-3 Latvian came to Dallas as the centerpiece of a blockbuster 2019 deal with the New York Knicks.

Set to return from a three-game absence because of lower back stiffness, Porzingis brushed off the trade talk — but not in the same direct way owner Mark Cuban and coach Rick Carlisle have tried to refute reports that the Mavericks were open to proposals.

"It kind of like came out, and it is what it is," Porzingis said on Friday (Saturday, Manila time), a day before a meeting with Brooklyn that could be his second game in New York since the trade. "I don't know what's going on behind the scenes, and I shouldn't be too worried about it. It can only distract me at the end of the day."

Coach Rick Carlisle said he expected the 2018 All-Star to play against Kyrie Irving, James Harden and the Nets if there weren't any issues on Saturday morning.

The 25-year-old Porzingis missed the first nine games of the season recovering from right knee surgery after getting injured in his first career playoff game in the Florida bubble last summer.

Porzingis' right knee caused a 10-game absence earlier in his first Dallas season. He was traded while recovering from a torn ligament in his left knee, an injury sustained in what ended up being his final game with the Knicks in February 2018. 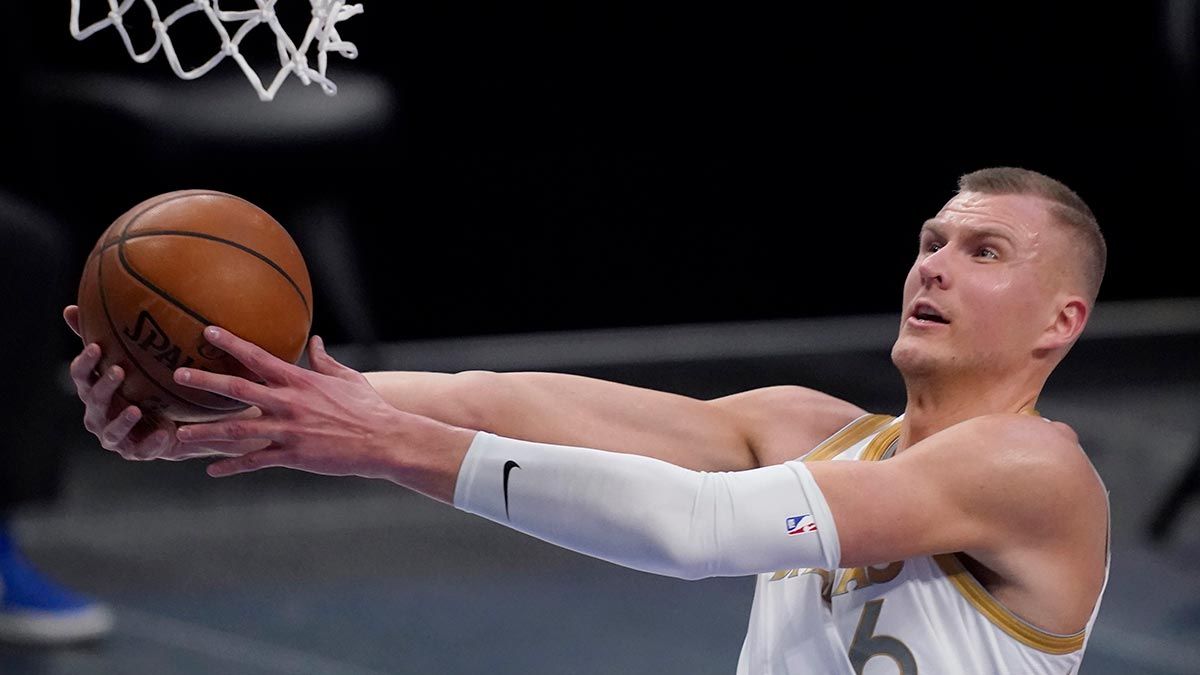 The Mavericks chose not to play him for the remainder of the 2018-19 season, and he has rested on the second night of back-to-backs eight times with Dallas. The back issue isn't new, but has never kept him out this long with the Mavericks.

"I just haven't had the best luck," Porzingis said. "I'm working toward making sure my body is strong and durable and I can just play without thinking about anything, without worrying, just being free and enjoying the game I love."

All told, Porzingis has missed 32 of 106 games over two regular seasons with the Mavericks, who acquired him with the hope of making him the sidekick to star point guard Luka Doncic. Porzingis also missed half of the six games during a first-round playoff loss to the Los Angeles Clippers in August. 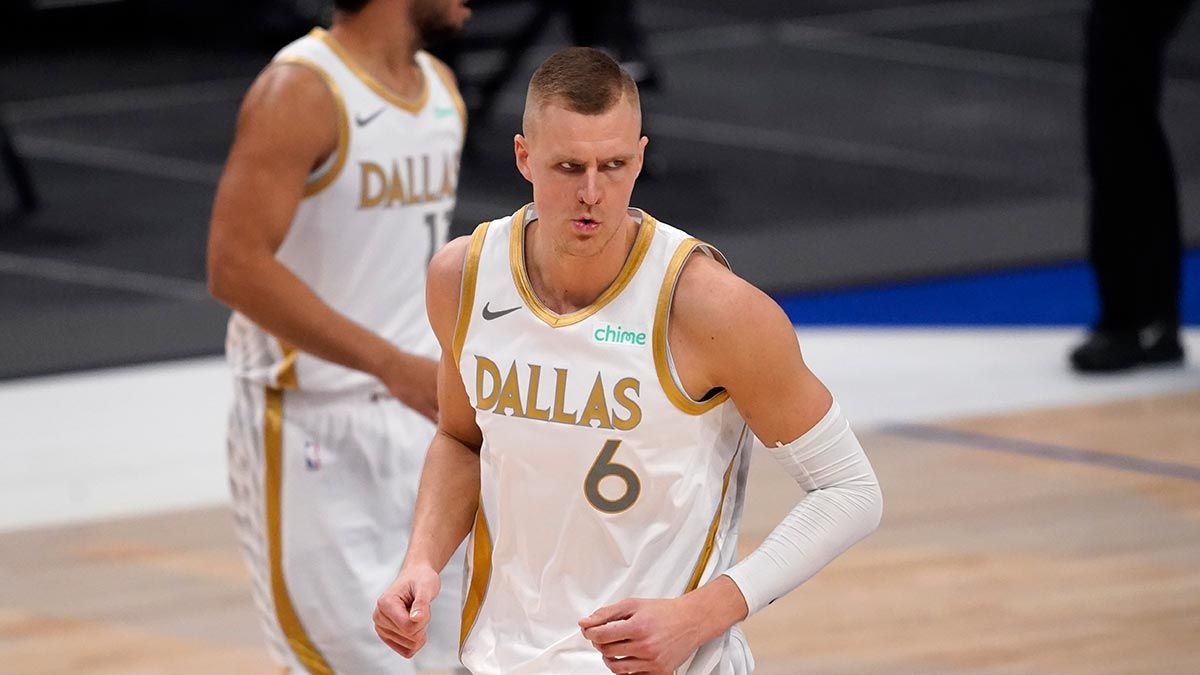 "The challenge comes with starting the season midstream and not having December workouts, the preseason workouts or the traditional training camp to build a base," Carlisle said earlier in the week. "We'll work through this."

The back issue cropped up after the Mavericks were idle for a week because of two weather-related postponements. It will be almost two weeks between games for Porzingis if he plays against Brooklyn.

Porzingis' offensive game has been uneven, as illustrated not long before the latest absence when he had 15 points on 6-of-14 shooting in one game before scoring 36 and making eight of 13 3-pointers the next.

His defense has suffered, with Porzingis ranking near the bottom of the NBA in defensive efficiency while averaging 1.6 blocks per game. That would be a career low and is significantly off his career average of 2.0.

"I've had situations ... on defense, you see with your eyes and your mind and you want to react and you're half a step late and you're not there," Porzingis said. "That's a frustrating feeling, too. When you know you can do it, but you just don't do it."