LOS ANGELES — Kobe Bryant's widow said she pleaded with the Los Angeles County sheriff to make sure no one takes photographs from the site of the 2020 helicopter crash that killed the basketball star, and he reassured that the area had been secured, court documents say.

After Sheriff Alex Villanueva confirmed her husband, their teenage daughter, along with seven others, were killed, he asked Vanessa Bryant if he could do anything for her, according to a transcript of a deposition obtained by USA TODAY Sports on Saturday (Sunday, Manila time) on her lawsuit against Los Angeles County.

Villanueva, she said, excused himself momentarily and reassured her the area had been secured when he came back.

A message seeking comments from Villanueva has not been returned. 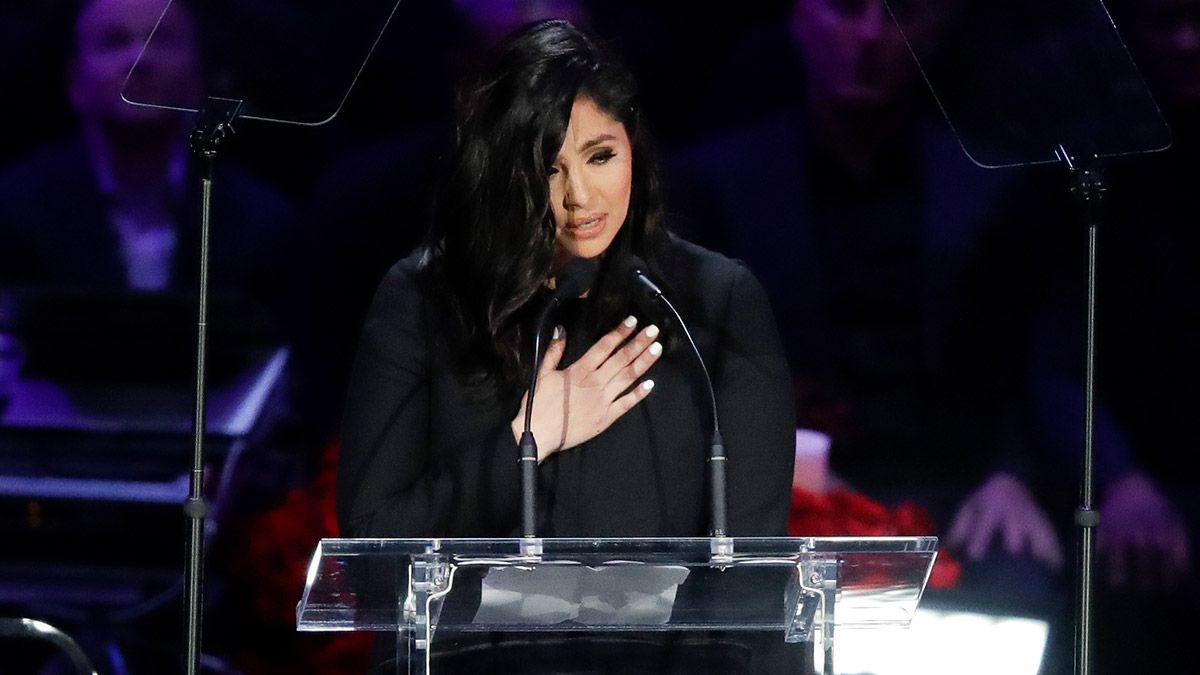 Bryant, whose federal lawsuit against the county alleges invasion of privacy, has claimed in court papers that she has experienced "severe emotional distress" that has compounded the trauma of losing her husband and 13-year-old daughter, Gianna. The lawsuit contends first responders, including firefighters and sheriff's deputies, shared photographs of Kobe Bryant's body with a bartender and passed around "gratuitous photos of the dead children, parents and coaches."

Kobe Bryant and the others were killed Jan. 26, 2020, when the helicopter they were aboard, on their way to a girls basketball tournament, crashed in the hills west of Los Angeles amid foggy weather. Federal safety officials blamed pilot error for the wreck.

Los Angeles County is seeking to compel psychiatric evaluations for Vanessa Bryant and others to determine if they truly suffered emotional distress. Bryant's lawyers argue in court filings that the examinations are "cruel" while the county contends the examinations are "a routine part of the discovery process."