LOS ANGELES — The Southern California sports academy previously co-owned by Kobe Bryant has retired his "Mamba" nickname and rebranded itself nearly four months after the basketball icon's death in a helicopter crash.

Bryant, his 13-year-old daughter Gianna and seven other people were killed Jan. 26 as they flew to a basketball tournament at the Mamba Sports Academy.

The Thousand Oaks-based facility said it would return to its original name of Sports Academy. It was founded in 2016. Bryant, who spent 20 seasons with the Los Angeles Lakers and helped the franchise win five NBA championships, joined in 2018.

Games were being played at the academy when the news broke of Bryant's death. Players immediately stopped and many people in the gym burst into tears when told that Bryant was aboard the helicopter that crashed.

The academy is under consideration as a home base for an NBA minor league program that will provide one year of preparation, on and off the court, for some elite players who chose to bypass college but are not yet eligible for the NBA draft.

Bryant is the only NBA player to have his team retire two numbers in his honor. He was selected last month for the Naismith Memorial Basketball Hall of Fame. A ceremony is scheduled for late August though it may be delayed until at least October because of the coronavirus pandemic.

Bryant's production company, Granity Studios, has remained active since his death. The latest children's book released by Bryant's company last month — "The Wizenard Series: Season One" — became his fifth book to reach No. 1 on The New York Times' best-seller lists.

The helicopter crash remains under investigation by the National Transportation Safety Board. 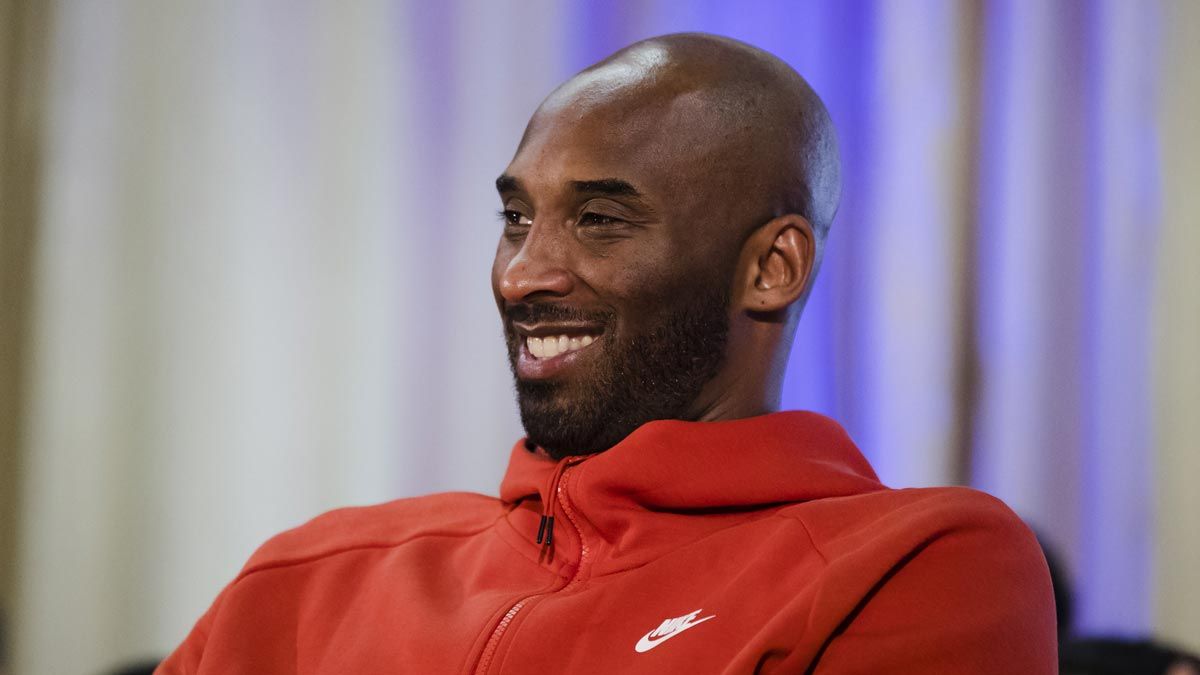 In February, Bryant's widow, Vanessa Bryant, sued the estate of pilot Ara Zobayan and the charter company that owned the helicopter, Island Express. She claimed Zobayan failed "to use ordinary care in piloting the subject aircraft" and alleged negligence.

On Friday, Zobayan's brother, Berge Zobayan, said in a court filing that Kobe Bryant knew the risks of helicopter flying and his survivors aren't entitled to damages from the pilot's estate, t he Los Angeles Times reported.

Island Express responded in court papers Monday saying they are not responsible for damages, calling the crash, among other things, "an act of God" and "an unavoidable accident" that was beyond their control. The charter company also said the Bryants knew of the risks and dangers of flying in a helicopter and "voluntarily assume(d) the risk of the accident, injury, and damages" when they got on the chopper.

Vanessa Bryant separately last week filed a claim — a precursor to a lawsuit — against the Los Angeles County Sheriff's Department after deputies were accused of sharing unauthorized photos of the crash site. The claim was first reported by PEOPLE; the investigation into the deputies' photos was initially published by the Times. The sheriff has declined to comment, citing the ongoing litigation

The survivors of crash victims Sarah Chester and her daughter Payton filed a complaint Monday against the helicopter company and the pilot's estate. Families of other victims previously filed lawsuits.