by from the web
3 days ago

KOBE Bryant and LeBron James are two NBA superstars of their respective generations who have some things in common, including being the two players who come closest to Michael Jordan when you talk about who the GOAT or the greatest of all time is.

There’s something else the late Bryant and James share: they were the subjects of a blockbuster trade talk that almost happened in their heyday.

Bleacher Report looked back on some of the biggest NBA trade rumors that almost came to reality, including one Brian Windhorst of ESPN reported in 2016, involving Bryant of the Los Angeles Lakers and the Cleveland Cavaliers’ James.

Windhorst reported that the Lakers once reached out to the Cavs in the 2007 offseason to see if Cleveland would be willing to let James go in a possible trade for Bryant.

Bryant, then 28, was coming off back-to-back seasons where he averaged over 31 points per game, but was frustrated at the Lakers’ miserable performances for three straight years following the departure of Shaquille O’Neal.

The then 22-year-old James, on the other hand, was fresh from his first finals appearance where the San Antonio Spurs swept the Cavaliers, and was considered untouchable.

Still, the Lakers made the call to the Cavs to inquire about James’ availability. After all, it was Bryant who they had to offer.

"I believe it," James told ESPN.com's Dave McMenamin about the 2007 offer. "If you give up one big fish, you got to get a big fish, too." 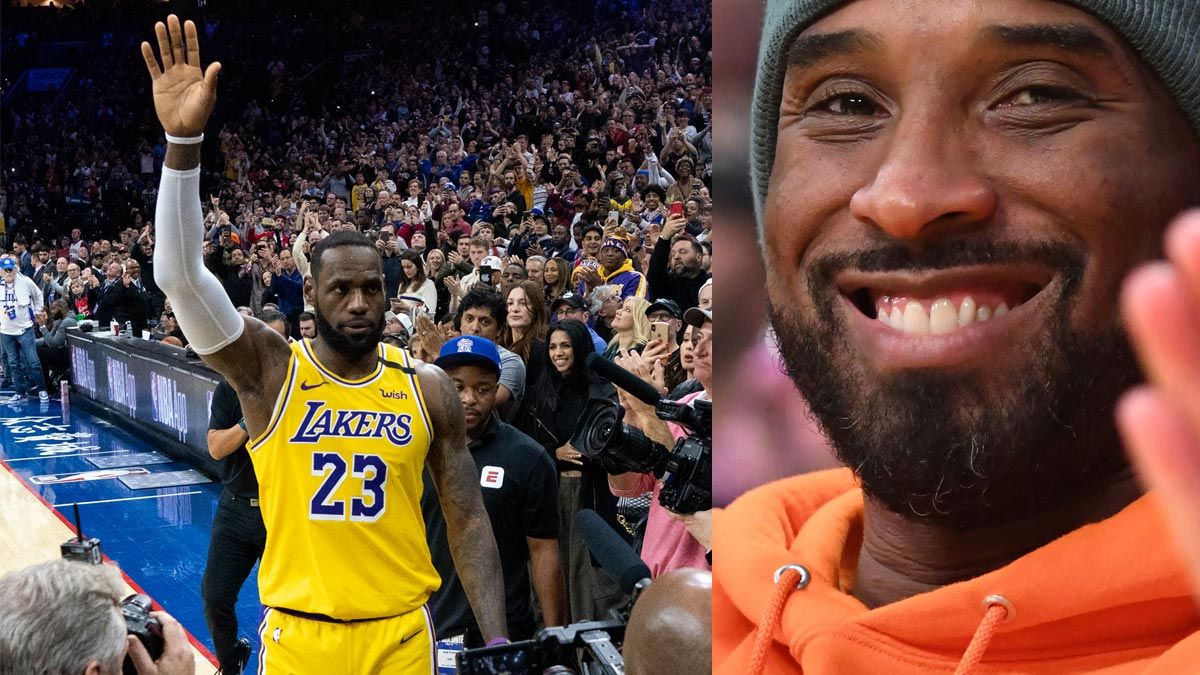 Bryant had a no-trade clause in his contract that time, but admitted he was open to entertaining offers - although only from the Chicago Bulls, the Spurs, and the Phoenix Suns.

"I never would've approved it. Never. The trade to go to Cleveland? Never," Bryant told Baxter Holmes of ESPN. "That wasn't one of the teams that was on my list. It was Chicago, San Antonio [or] Phoenix."

The Lakers, though, came close to striking a deal with the Detroit Pistons, involving Richard Hamilton and Tayshaun Prince, among others, but the transaction failed to push through as Detroit was not among Bryant’s preferred destinations.

Bryant eventually stayed put after seeing management make the moves that mattered, including trading for Pau Gasol as the Lakers made three straight finals appearances, including back-to-back titles.

James would eventally play for the Lakers as a free agent in 2018 and is trying to lead the purple-and-gold to its first championship since the Bryant-led back-to-back that ended in 2010.
___