COLUMN: Knicks makeover is another Thibodeau work of genius

CHICAGO -- Try not to squint or blink your eyes rapidly when you gleam at the NBA's Eastern Conference standings.

It's not an optical illusion.

The New York Knicks, the league's richest franchise and perennial cellar-dwellers who haven't seen the playoffs since 2013, really are 3-3 through six games in this 2020-21 season.

Because these are, sigh, the Knicks, any sense of enthusiasm and excitement will always be tempered by fears that they will revert to their old, familiar habits of piling up losses in a hurry.

There is, however, enough reason to believe that this slight burst of improvement is sustainable and could give the Knicks a decent shot at a rare postseason appearance.

Known for his reclamation jobs in Chicago and Minnesota where he turned previously sleepy franchises into vibrant playoffs participants, the defensive-minded Thibs' reshaping of these Knicks looms as yet another work of makeover genius.

Before his Big Apple arrival, the Knicks were 22nd in the league last season in points allowed per game at 113.8 and 26th in defensive rating with a 113.7 score.

With Thibs feverishly cracking the whip, the Knicks suddenly have more bite than an angry Rottweiler. 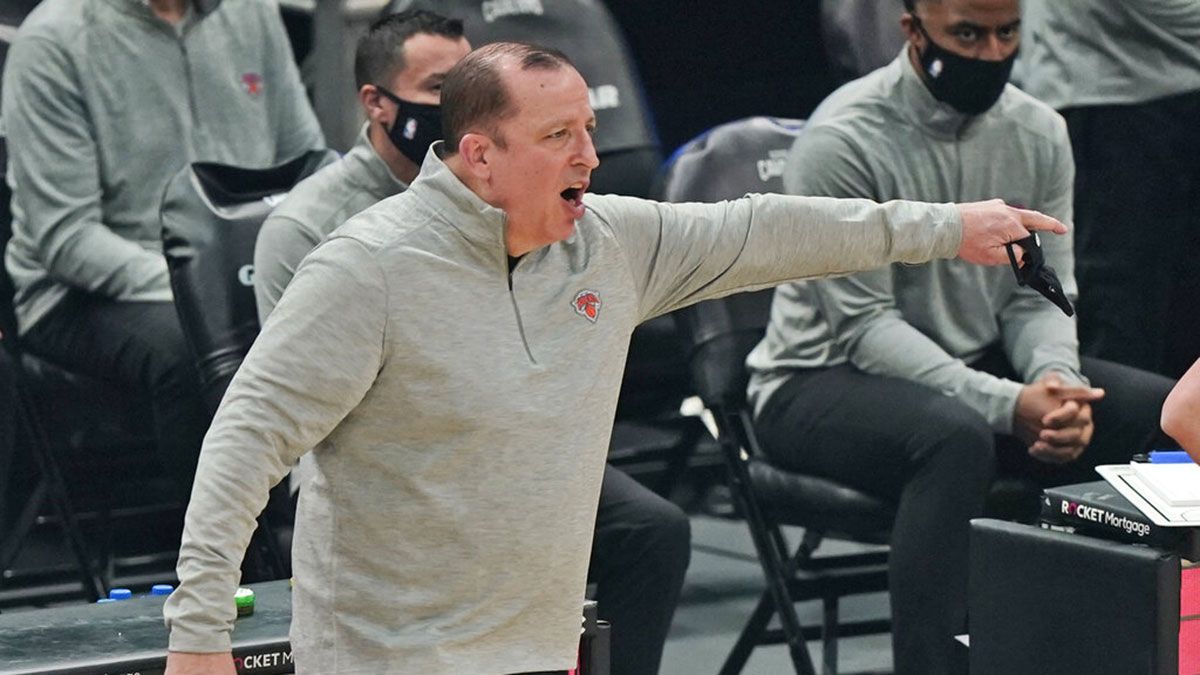 BUT HERE'S THE PROBLEM.

The Knicks don't score enough, 30th in the NBA at 101.7 points per. To put that in perspective, the league-leading Milwaukee Bucks put up 124.5 points an outing.

Veteran Julius Randle and sophomore RJ Barrett provide most of the Knicks scoring punch with a combined 38.2 per game. Alec Burks pumps in 20.7 off the bench while Elfrid Payton turns in 13.5 points to go with his 4.2 assists.

Which could come when the prized 6-foot-9, 240-pound rookie, Obi Toppin, returns from a calf injury, or when the newly acquired gunner Austin Rivers rounds into form and melds into the Knicks' system.

Jacking up their assists rate, which is only 23 per and ranked 20th, will help. So will the improvement of their field goal accuracy, which sits at a scant 44.7 percent.

All told, though, there is a Knicks-colored orange glow of hope hovering over Madison Square Garden.

And given how much Knicks fans have suffered following one bitter season after another, sometimes hope is all they need.
___