COLUMN: Thibs gets my vote as 'miracle worker' of the year

Utah leads the league in the standings. Donovon Mitchell is having another All-Star season while center Rudy Gobert is a strong candidate for Defensive Player of the Year.

And as sure as death and taxes, Jordan Clarkson will win the Sixth Man of the Year award. His 18.2 points per game average is a huge reason why the Jazz are 56-20.

So, in all likelihood, Quin Snyder, the brains pulling all the strings to make these beautiful pieces work together in harmony, will probably end up as Coach of the Year .

Which begs the question, what about Tom Thibodeau?

Well, he still gets my nod.

For "miracle worker" of the season. 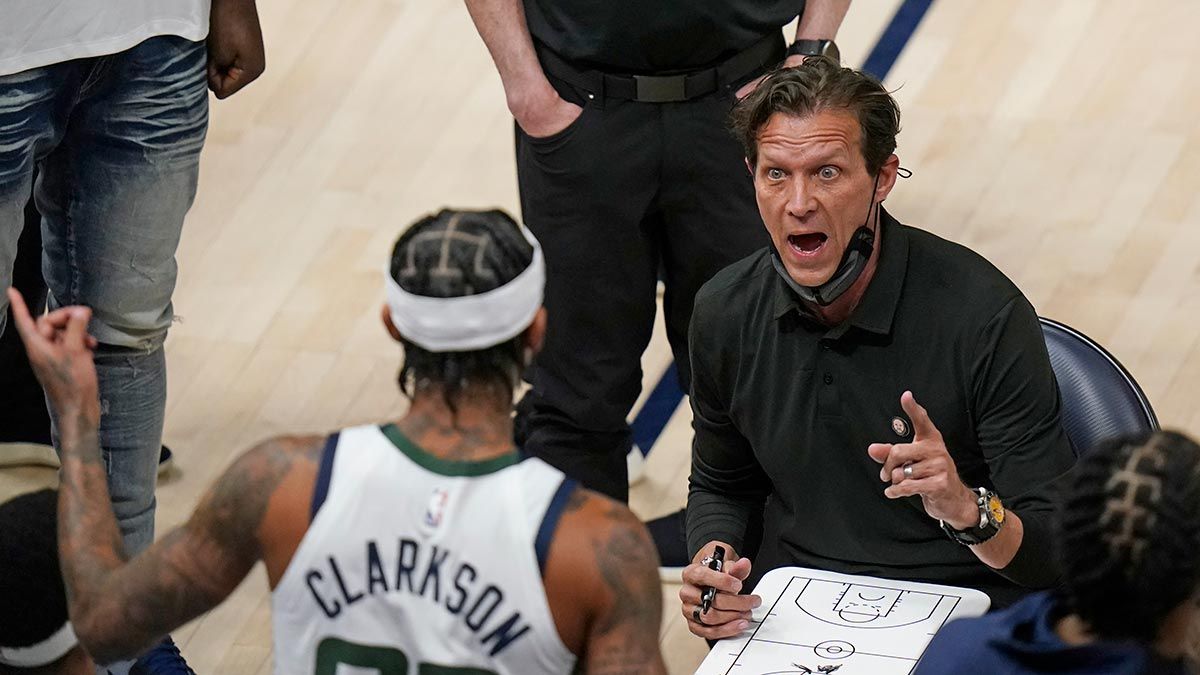 Thibs had just rescued the New York Knicks from the hell of eternal damnation to the paradise of playoffs salvation. That, to me, is as close as anyone can get to turning water into wine.

In the two seasons before Thibs arrived, the Knicks won just 38 times in 148 games. They're now 38-31 and have clinched a playoff berth. And with three more games to play, they could even end up with homecourt advantage in the first round.

Just like his previous stops in Chicago and Minnesota, Thibodeau has made a fading franchise relevant again.

But unlike with the Bulls and Timberwolves, who had All-Stars in the lineup, this latest reclamation project was completed with little to work with.

No problem, Thibodeau turned Julius Randle into one. Which is not surprising for a taskmaster known for being able to squeeze water out of a rock.

Thibodeau was fired in Chicago in 2015. His record with the team at that time was 255-139, an excellent 64 percent winning clip. The Bulls thought it wasn't good enough.

After changing more coaches than a model changes clothes, the Bulls, despite having All-Star Zach LaVine and a $124 million payroll, are a mediocre 29-40 with only a faint chance of entering the play-in tournament.

What Chicago deemed as garbage is now New York's gold.

Clearly, Thibs is getting the last laugh in his comedic dismissal in Chicago.