Antetokunmpo, the league MVP last season and second-leading scorer this season, sat out because of back soreness. He watched from the bench as his teammates helped Milwaukee improve to 28-5 overall and 13-3 on the road.

The Hawks lost their ninth straight to drop to a league-worst 6-26. They lost guard Trae Young, the NBA's fourth-leading scorer, to a right ankle sprain late in the second quarter. He had to be helped off the floor and was ruled out for the rest of the game. 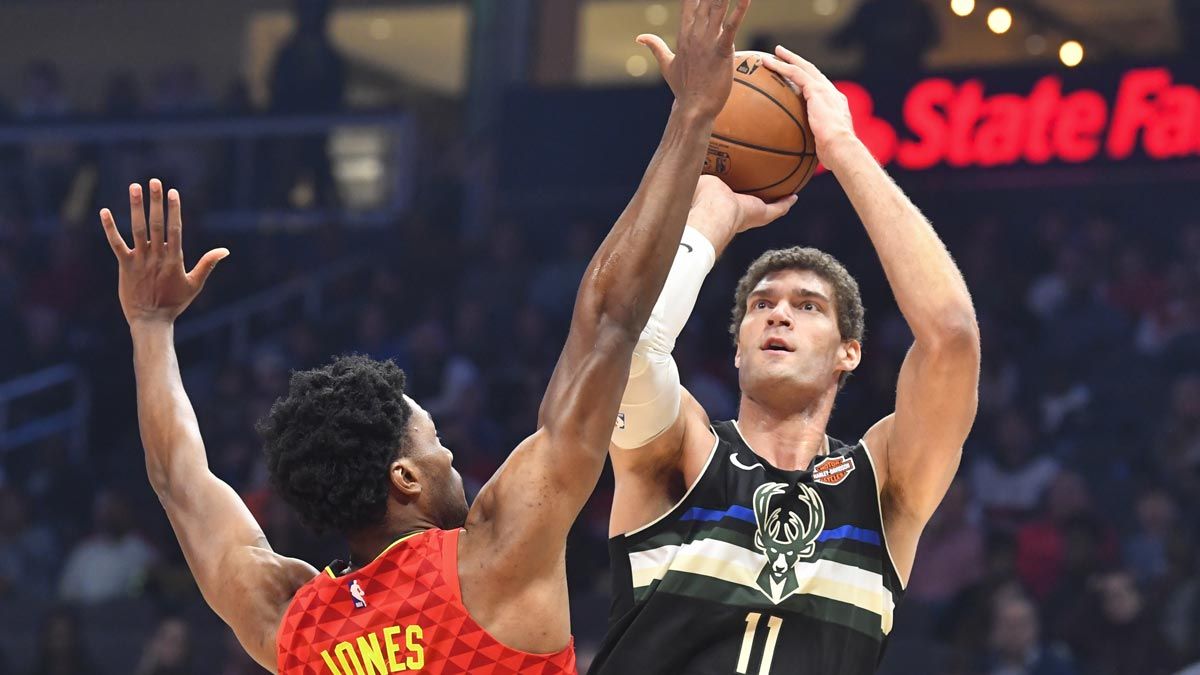 Brook Lopez had 19 points for Milwaukee to match his season high.

Allen Crabbe led the Hawks with 20 points in a reserve role. Starting forward John Collins, Atlanta's second-leading scorer, finished with nine points and missed 10 of 14 shots from the field.

Ilyasova's 3 at the 6:25 mark of the third put the Bucks up 78-46. With his team trailing by 30 a couple of minutes later, Atlanta's DeAndre' Bembry stole the ball and missed a dunk.

The Bucks improved to 26-3 since Nov. 1 and are 2-0 without Antetokoumpo, who missed a Dec. 11 win over New Orleans with right quad tendon soreness. 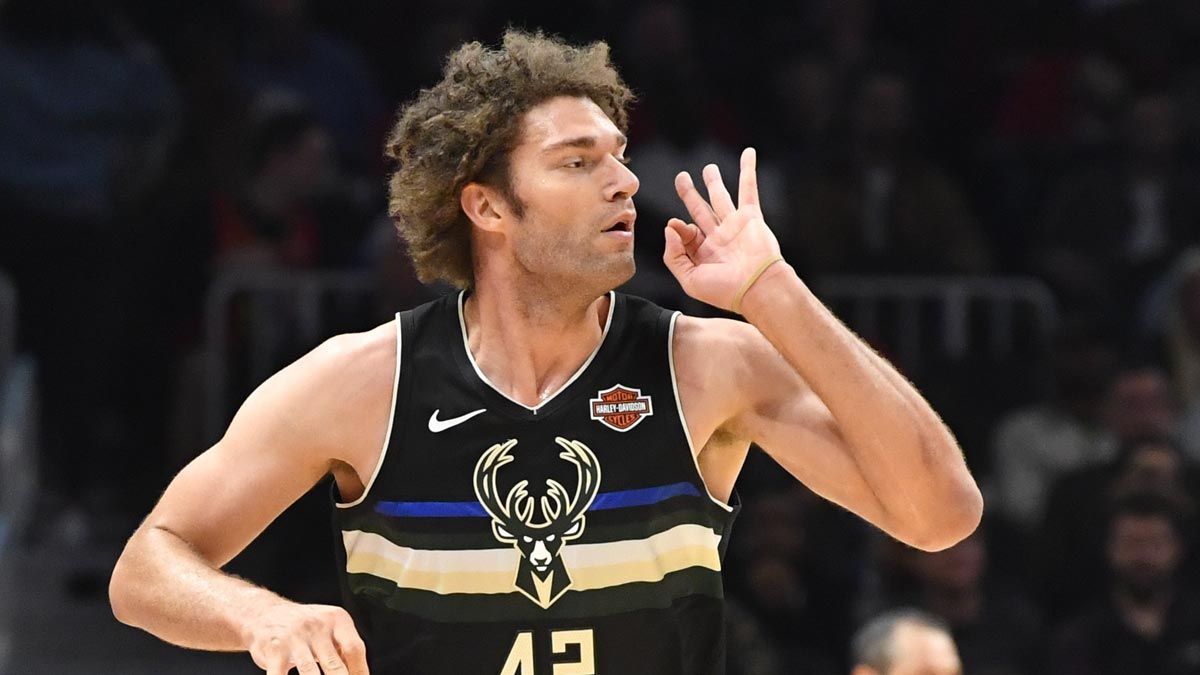 Middleton, Lopez and Ilyasova, who started in Antetokounmpo's spot, sat out the fourth quarter with a comfortable lead.

Bucks: It was unclear before the game how time Antetokounmpo will miss. He wore a blazer and slacks and cheered his teammates from the bench. .... G Eric Bledsoe, the team's third-leading scorer, missed his seventh straight game with a right shin injury. Coach Mike Budenholzer said Bledsoe will not play Saturday. ... Milwaukee is the only team to score at least 100 points in each game this season. The Bucks have hit the century mark in 57 straight.

Hawks: F Jabari Parker, the team's third-leading scorer, was out with a right shoulder impingement. ... C Alex Len missed the game with a left ankle sprain.

Milwaukee has won 10 of its past 11 games against Atlanta and is 3-0 this season to wrap up its third straight season series win over the Hawks.

Hawks: At Chicago on Saturday.