Antetokounmpo, the NBA MVP last season, also missed the Bucks' victory on Friday in Atlanta because of back soreness. 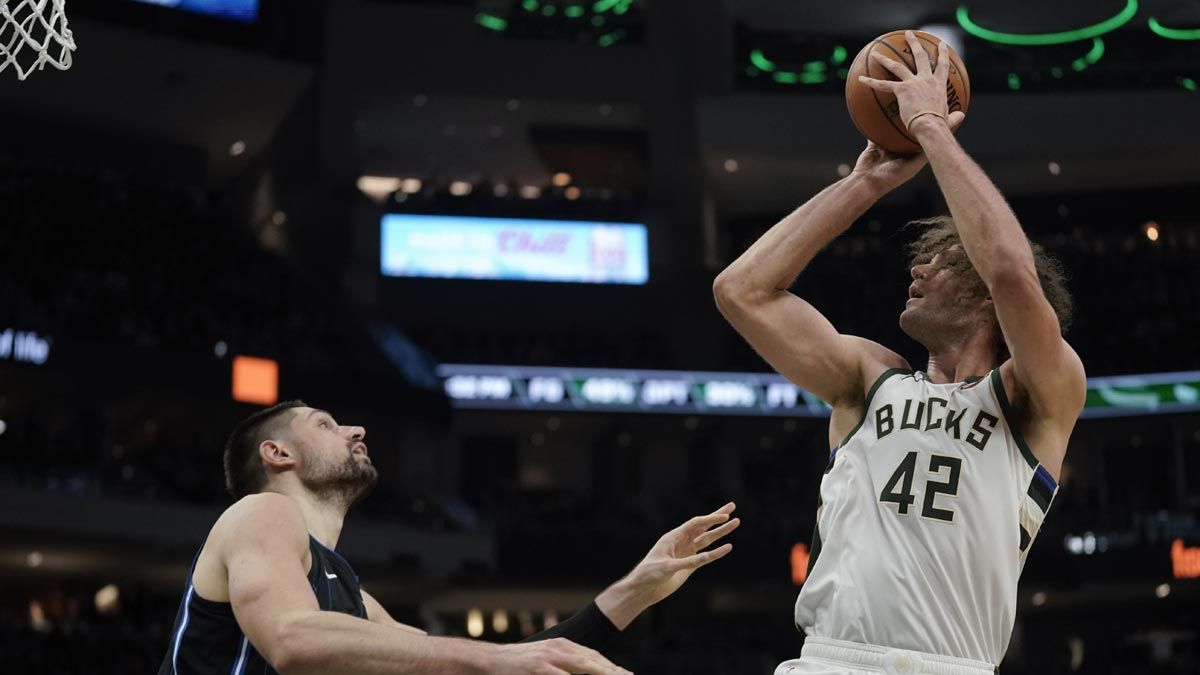 Middleton also had seven assists and five rebounds to help the Bucks improve to 29-5 overall and 16-2 at home. Ersan Ilyasova, starting in place of Antetokounmpo, had 17 points and 14 rebounds.

Ilyasova hit back-to-back 3-pointers early in the fourth quarter to give the Bucks an 89-77 lead. The second one came after teammate Brook Lopez lost the ball. but Vucevic tapped it directly to Ilyasova, who immediately drilled the triple from the wing. 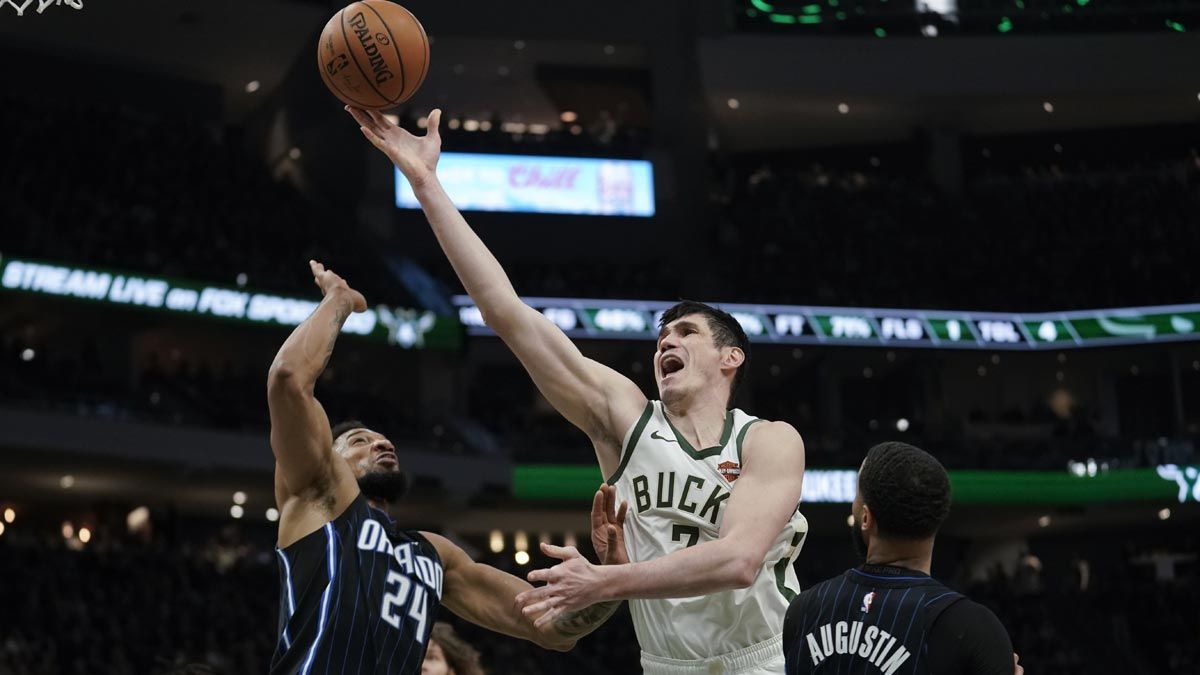 Brook Lopez blocked a shot by Vucevic a few minutes later, leading to a layup by Pat Connaughton and a 96-81 Milwaukee lead with 6:15 remaining. The Bucks outscored the Magic 33-26 in the fourth quarter.

Magic: Reserve center Mo Bamba missed his second straight game with a sprained right ankle and guard Michael Carter-Williams missed his third straight game with a sprained left shoulder. .… Aaron Gordon injured his left Achilles tendon and had to leave the game in the third quarter. … Isaac entered the game ranked third in the league in blocked shots at 2.59 per game.

Bucks: Point guard Eric Bledsoe (right fibula avulsion fracture) remains out after being hurt in a collision with teammate Wesley Matthews on Dec. 13 in Memphis. Budenholzer said Bledsoe might be able to get some 5-on-5 work in Sunday and "is getting close also."

Bucks: At Chicago on Monday night.