HOUSTON — Kevin Porter Jr. scored a career-high 50 points, and the NBA-worst Houston Rockets beat the Milwaukee Bucks 143-136 on Thursday night (Friday, Manila time) after Giannis Antetokounmpo left less than a minute into the game with an apparent ankle injury.

Houston snapped a five-game losing streak on the back of a dazzling performance from Porter, who scored 32 points in the second half and 17 in the fourth quarter. His previous career best was 30 points as a rookie with Cleveland last season.

Antetokounmpo played just 46 seconds. On a driving layup, he appeared to step on the foot of Kelly Olynyk, rolling what was already an injured ankle. He limped to the locker room and spent a few minutes there before returning to the bench, where he sat for the rest of the game.

Antetokounmpo entered the game listed as probable with a right ankle sprain. 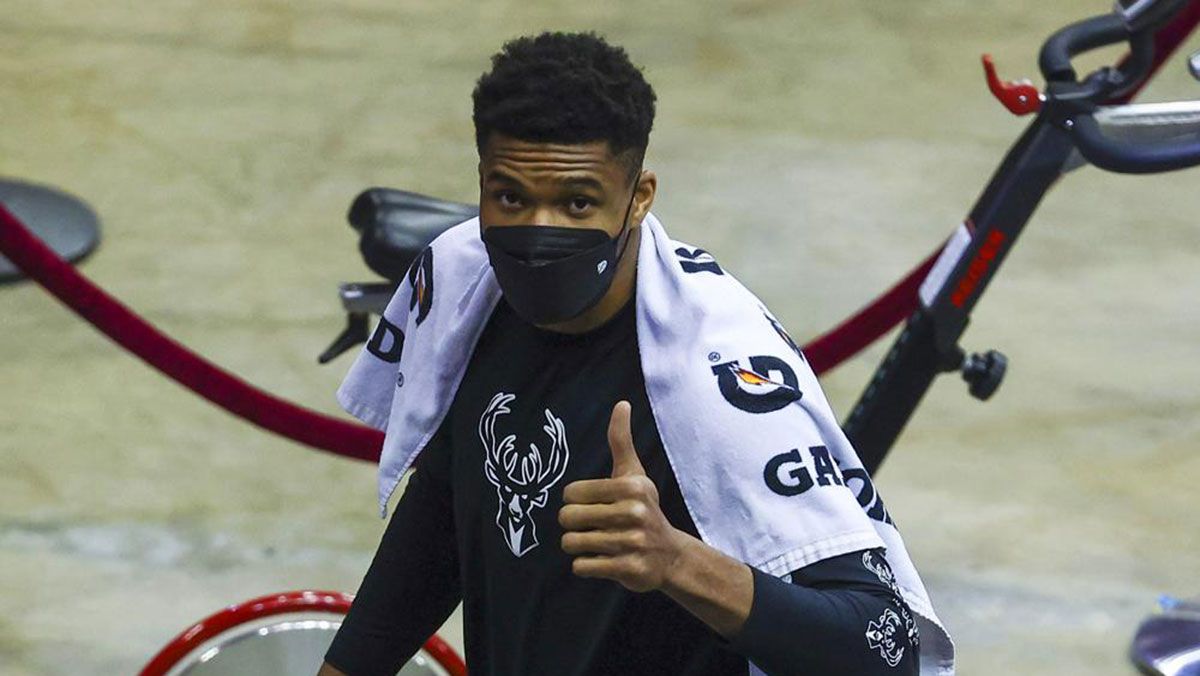 Houston trailed by as many as 17 points in the first half but surged in the second half on hot shooting from 3-point range. Houston made 25 of 46 3-pointers, good for a season-high 54.3%.

Milwaukee's Khris Middleton had 33 points and eight assists, and Jrue Holiday had 29 points and 10 assists. Bryn Forbes scored a career-high 30 points off the bench, including 18 in the first half.

Milwaukee led 73-65 at halftime after Houston closed out the half on a 20-4 run.

The Rockets opened the third quarter with a 9-0 run to take their first lead. They entered the fourth quarter ahead 104-98.