Combining performance features with Durant's fascination with meteorology, the KD7, Nike designer Leo Chang said, is an innovative shoe that meets the needs of the reigning NBA MVP’s quickness, power and unpredictability, just like the forces of nature.

On the creative aspect, Chang applied Durant’s on- and off-court insights that are brought to life through color blocking, graphics and textures to tell stories that are both personal and inspired. 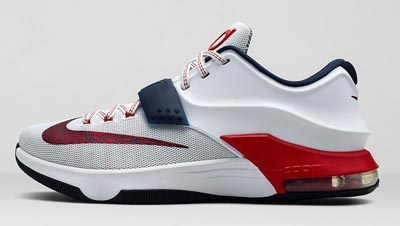 Last Tuesday (Wednesday, Manila time), Durant posted a video on Instagram to hype the shoes’ release with the hashtag #KD7 in social media.

There is also a good chance that this particular"patriotic" colorway would be used by Durant in the upcoming Fiba World Cup in Spain when he suits up for Team USA.

As a child, Durant’s fascination with meteorology led to aspirations of becoming a weatherman. Ironically, Durant was drafted by Seattle, and then the team relocated to Oklahoma City – two cities known for their unpredictable weather. 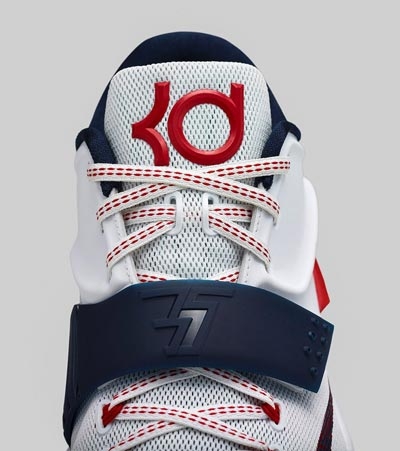 “With the KD7 we wanted to build strong storytelling,” said Durant. “Leo and the team are always technically focused, but we also wanted to have some fun with hidden stories that make me who I am.”

The same personal cues are featured on each of the KD7 color ways: a silhouette of his home state of Maryland is embedded on the outsole. 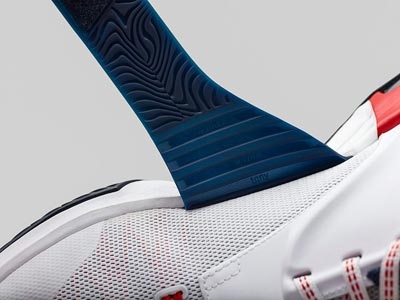 Fans of the Thunder forward will also notice that Nike brought back the familiar strap which Durant favors for stability and “that it looks good.” The forefoot strap includes the names of his mother Wanda, his grandmother Barbara, his father Wayne and his brother Tony.