Draymond fined, set to rejoin Warriors ahead of season opener

STEPHEN Curry, Klay Thompson, Jordan Poole and Andrew Wiggins' were among the key players who sat out the Golden State Warriors’ preseason game against the Portland Trail Blazers on Tuesday (Wednesday, Manila time).

Draymond Green remained away from the team after he punched Poole during practice last week.

Warriors coach Steve Kerr said after the game that Green would return to practice on Thursday and not be suspended. He expects the defensive mainstay to play in Friday’s preseason finale against Denver, and on opening night.

"We feel like this is the best way, after assessing everything, for us to move forward," Kerr said, adding: "This is the biggest crisis that we've ever had since I've been coach here. It's really serious stuff." 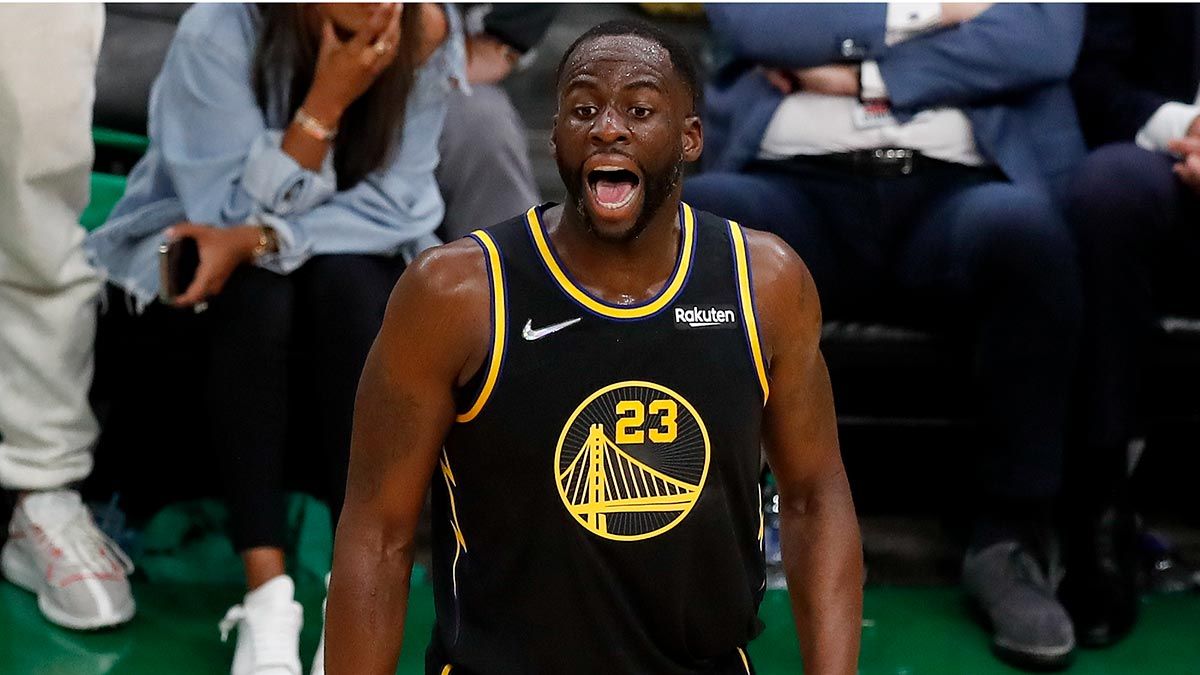 Draymond Green is on leave but will return before the start of regular season.

James Wiseman, coming back after missing last season with a right knee injury, had 18 points and seven rebounds. Green was 8 of 10 from the field, including missing only one of his five shots from outside the arc. Wiseman, who played 18 minutes, made 6 of 8 from the field.

Donte DiVincenzo, who started with the stars sitting, had 10 assists for Golden State.

Paolo Banchero scored 17 points in the No. 1 pick's first home appearance, and the Orlando Magic beat the Memphis Grizzlies.

Wendell Carter Jr. led the Magic with 18 points, seven rebounds and eight assists, Terrence Ross scored 17 points and Franz Wagner finished with 14 points, 10 rebounds and seven assists. Wagner also had two steals, including a key one with 30 seconds left as the Grizzlies made a final run.

Desmond Bane, who struggled shooting early in the preseason, scored 33 points, converting 11 of 18 shots, including 4 of 6 from 3-point range. Ja Morant scored 23, but had a rough night from the field, shooting 8 for 24 and missing all six from behind the arc.

Banchero helped the Magic to a quick lead with 13 points in the first half. Orlando led by as much as 18, but Memphis got within single digits in the fourth quarter. Unlike other preseason games, both teams came back with the bulk of their starters for the final six minutes. That made for an entertaining close to the game as the teams traded baskets until the Magic pulled away at the end.

Caleb Houston, a second-round pick out of Michigan, had 13 points for the Magic. Bol Bol finished with nine points and nine rebounds.

Killian Hayes led the Pistons with 20 points and seven assists, while Saddiq Bey finished with 19 points. Cory Joseph and No. 5 pick Jaden Ivey had 11 points apiece.

Bagley left the game in the first minute with the right knee injury. Bagley seemed to slip in the lane defending a fast break and went down, immediately grabbing his knee. He was helped off the court, and Detroit soon announced Bagley, who signed a three-year contract with the Pistons this summer, would not return to the game.

Patrick Williams scored 22 points, along with five rebounds and five assists as Chicago beat visiting Milwaukee, which sat a significant part of its main rotation.

Nikola Vucevic had 17 points and 11 rebounds for the Bulls, while Andre Drummond added 16 points, connecting on 7 of 9 from the field.

The game featured two teams expected to play into the postseason in the Eastern Conference, but the active rosters only had shells of the full squads. The Bucks sat many of their players, including Giannis Antetokounmpo, Jrue Holiday, Serge Ibaka and Grayson Allen, most of them on rest management.