NEW YORK — Kemba Walker scored 19 points in his best game with his hometown team and the New York Knicks snapped a 15-game losing streak against the Philadelphia 76ers with a 112-99 victory on Tuesday night (Wednesday, Manila time).

Joel Embiid didn't have a field goal in the first half of his first career loss to the Knicks, who seized control by outscoring Philadelphia 39-16 in the second quarter.

Tobias Harris scored 23 points for the 76ers. Embiid finished with 14 points and six rebounds, shooting just 2 for 7. He had been 12-0 in games he played against New York.

A couple "Where's Ben Simmons? Where's Ben Simmons?" chants broke out at Madison Square Garden and the Sixers certainly missed their All-Star guard's defense on the perimeter against a Knicks team that upgraded offensively with the additions of Walker and Fournier.

The Sixers led 26-23 after one before the Knicks sped into the lead behind some energetic plays from their second unit to open a 47-36 lead.

Embiid then hit a pair of free throws before Walker, scoreless at that point, made a 3-pointer with 4:06 remaining, to get himself started and start the Knicks on a 15-4 run to end the half. He had another 3 and two more baskets before the Knicks took a 62-42 lead to the break.

Walker hadn't scored more than 11 points in any game and had sat down the stretch of the Knicks' two close ones while Derrick Rose played. He scored nine more in the third on three 3-pointers and the Knicks led by as much as 27. 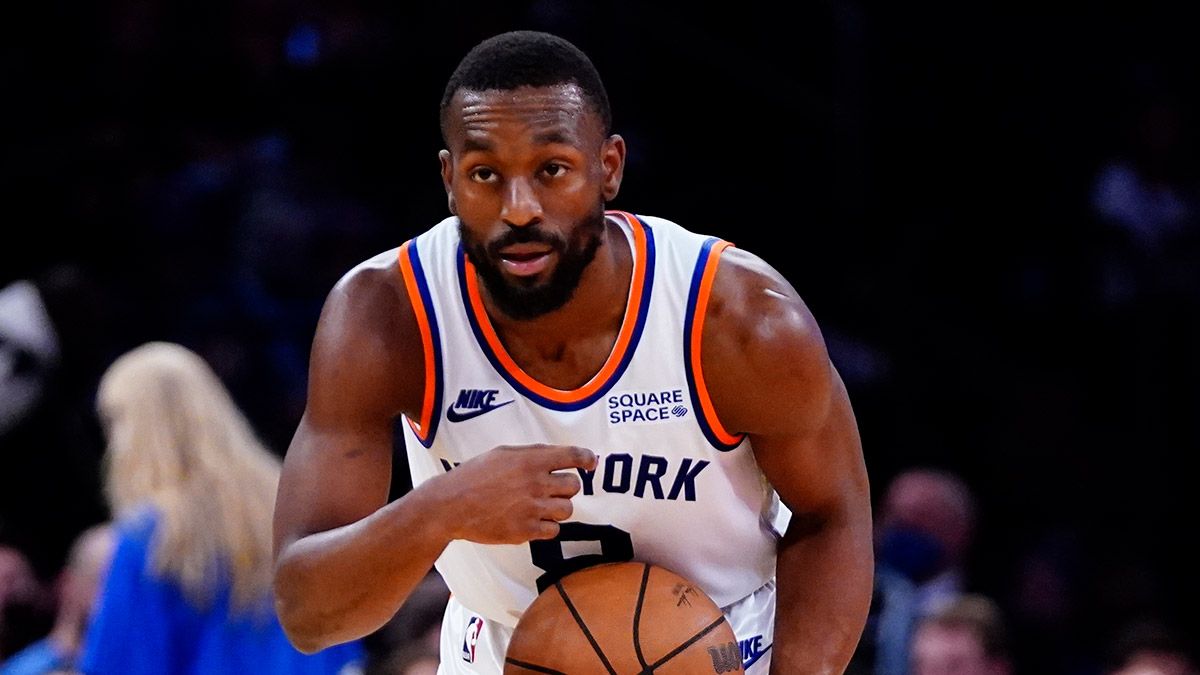 76ers: Seth Curry, who was leading the NBA in 3-point shooting after a 13-for-17 start, missed all four attempts. ... Philadelphia has had longer winning streaks than its run against the Knicks against two teams, according to the Elias Sports Bureau. The Sixers beat Cleveland 17 straight times from 1980-83 and 16 in a row from 1999-03. They also had 16 straight wins against Detroit in 1966-67.

Knicks: Coach Tom Thibodeau said C Nerlens Noel, who hasn't played this season because of knee and hamstring injuries, is "real close" to being ready. He said the hamstring is fine now and the knee soreness is much improved. ... The Knicks were 16 of 37 on 3s.

Sixers coach Doc Rivers was told before the game that the New York Post was running a top-75 list of all-time Knicks players.

"Great, that's good news for me," he said. "I played what, 2 ½ years, so that means I had a pretty good run. I loved playing here, I absolutely loved it."

The Knicks' game at unbeaten Chicago on Thursday was added to the NBA TV schedule Tuesday. The network had been set to show the 76ers against Detroit.