PHOENIX — Kelly Oubre Jr had 25 points and 15 rebounds to lead the Phoenix Suns to a 100-92 victory over the Charlotte Hornets on Sunday night (Monday, Manila time).

Oubre scored 15 points in the second half on a night when Suns star guard Devin Booker struggled from the floor, shooting just 3 of 12. He finished with 12 points but added nine assists.

Deandre Ayton added 18 points and nine rebounds for Phoenix, which has won five of its last eight games.

Dwayne Bacon scored 24 points for the Hornets, who have lost four straight and 10 of their last 12 games. Devonte Graham added 22 points and eight assists. 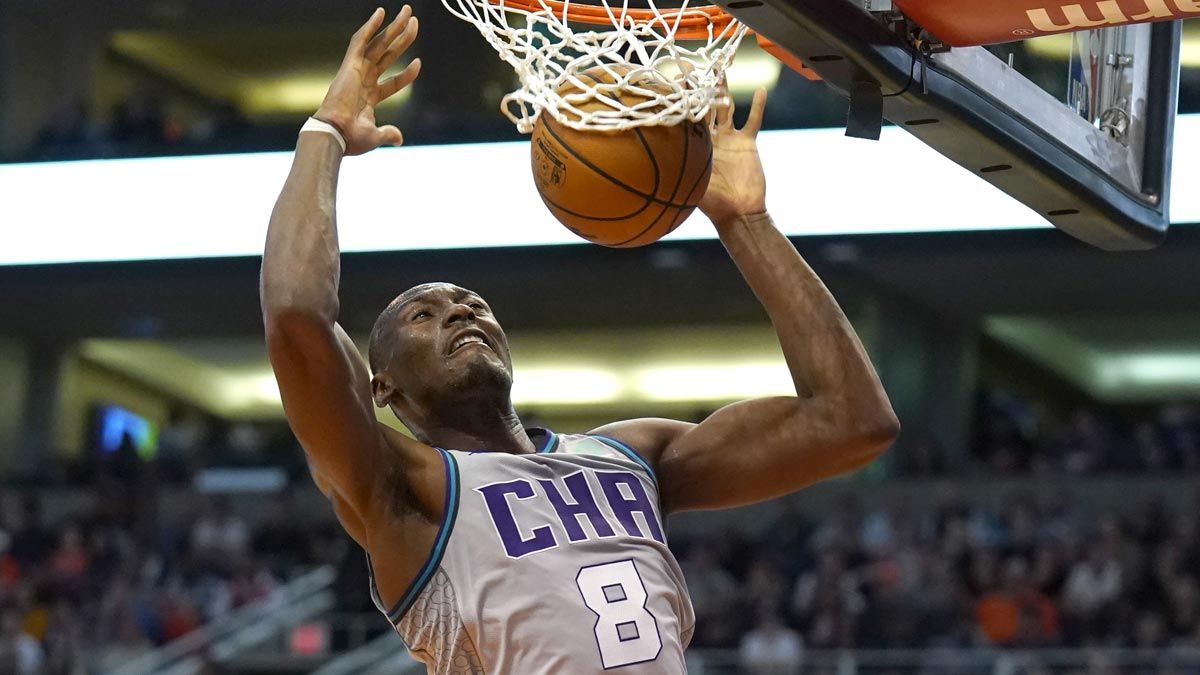 Bacon scored seven of his team's first 12 points to give Charlotte a 36-22 lead, its largest of the game. Bacon had 13 points in the first half.

The Suns appeared to lack energy early on, but got going with a 13-1 run in the second quarter to turn that 14-point deficit into a two-point game.

Ayton had 12 first-half points. Neither team scored from that point on until halftime.

Oubre's 3-pointer gave the Suns a 63-56 lead with 4:39 left in the third, but Bacon's layup with 13 seconds remaining tied it at 71 going into the fourth quarter. 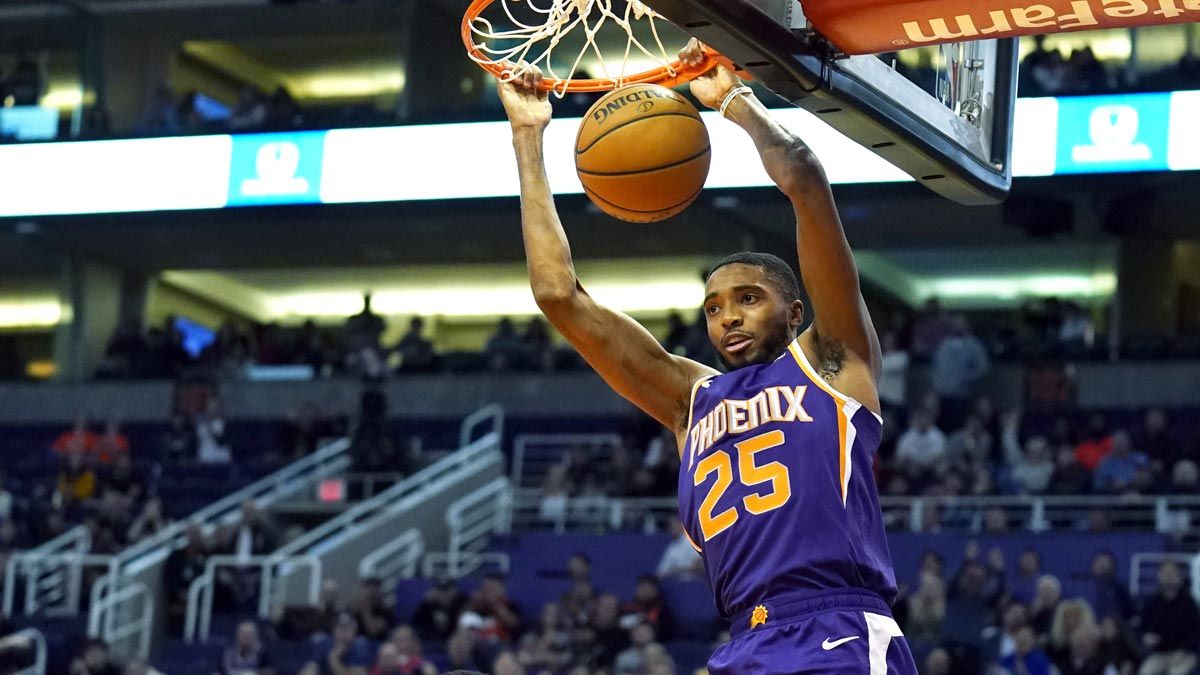 Hornets: C Bismack Biyombo left in the second quarter after being hit in the nose, but later returned. … Coach James Borrego, on the Hornets at the midway point of their season having played 41 games entering Sunday: "The second half of the year is about growth and opportunity and experience, and I think when all those things mesh together, it provides us a bright future." ... G Terry Rozier's streak of five games with 20 or more points ended with five Sunday.

Suns: Ayton gave Suns fans a scare when he went down and grabbed his left ankle after a botched lob just before halftime. But the 2018 No. 1 overall pick got back up and stayed in the game. … F Frank Kaminsky III missed his seventh straight game with a stress fracture in his right knee. … Aron Baynes started his 12th straight game at center, with Ayton coming off the bench again.

Dedric Taylor, one of the game's officials, got an important assist during a first-quarter timeout when he rushed over to help a small child lift up a heavy sign. The crowd cheered, Taylor got a high five from the little one and a pat on the back from the Suns mascot, The Gorilla.

The play of the night was a fast-break lob from Graham to Cody Zeller for a two-handed dunk with 5:37 to go in the third quarter, making the score 60-56 Suns.

Hornets: Charlotte is in Portland to face the Trail Blazers Monday night.