KD moves into No. 25 on NBA scoring list as Nets rip Celtics

Patty Mills added 23 points, and James Harden had 20 points and 11 assists for Brooklyn, which has won four in a row, seven out of eight and 12 of its last 14 games. LaMarcus Aldridge scored 17 points and grabbed nine rebounds.

Marcus Smart had 20 points and eight assists for Boston, which had won three in a row. Jayson Tatum had 15 points and eight rebounds for the Celtics, who cut a 29-point, third-quarter lead to 12 early in the fourth, but could get no closer.

The Nets opened an 11-point lead midway through the first quarter and led by as many as 17 in the second before taking a 62-49 lead into the half. They scored 18 of the first 21 points in the third and led 97-68 before Boston scored the last eight points of the quarter.

Boston scored the first eight points in the fourth to cut it to 97-85. But Mills assisted on James Johnson's jumper, then hit a 3-pointer to extend the lead. 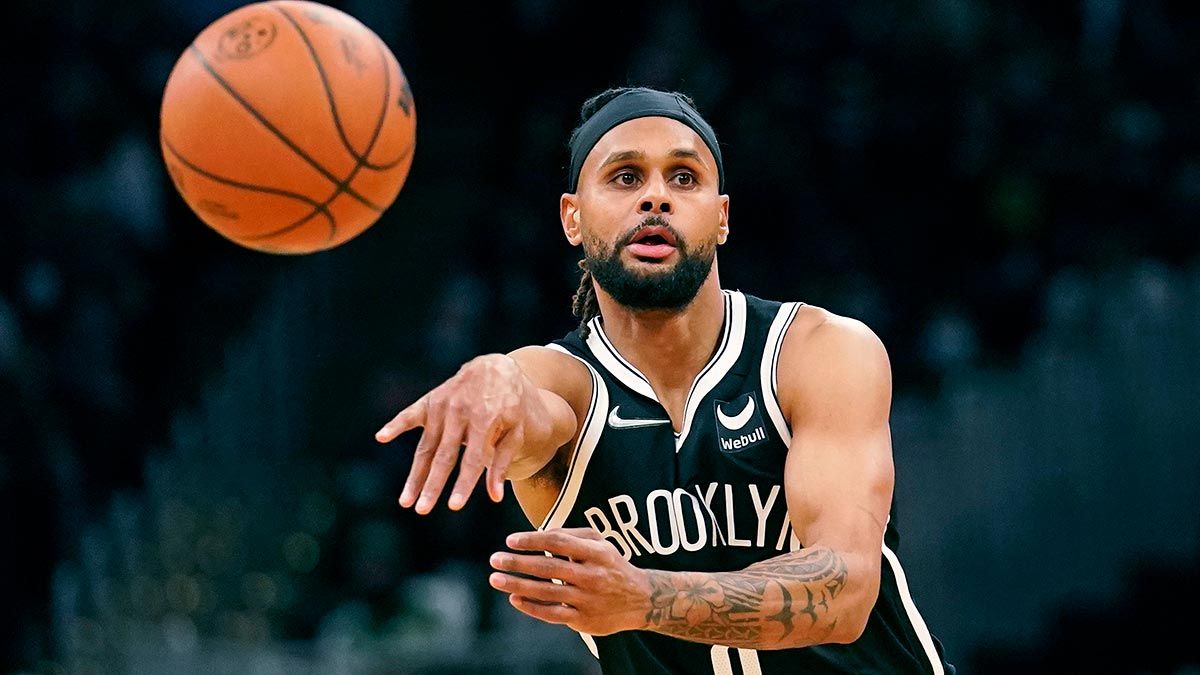 It was Brooklyn's first visit to Boston since completing a Game 4 victory in the first round of last year's playoffs and ex-Celtic Kyrie Irving was hit with a water bottle as the team left the court. Irving has not played this season due to his refusal to comply with COVID-19 vaccination mandates.

KD entered the night with 24,367 points, one behind Iverson, and passed him on a jumper in the first two minutes. Next up on the list: Ray Allen, who has 24, 505 points.

Tatum went 1 for 9 from 3-point range, but his make gave him 650 in his career and moved him ahead of Larry Bird and into fifth on the Celtics' all-time list. Smart, who made three on Wednesday, is fourth with 702.

Hall of Famer Bill Russell was at the game, sitting courtside under the basket at the Nets end of the court. ... Celtics coach Ime Udoka picked up a technical foul leaving the court at halftime. Durant shot the free throw before the start of the third quarter, and missed it. ... Harden stopped by the Boston bench before the game to say hello to Udoka, who was a Nets assistant last season.