KAWHI Leonard was back in Canada, where last season he won a championship.

NBA general managers think he's going to win another one this season.

They voted the Los Angeles Clippers as the favorites Thursday (Friday, Manila time) in the NBA.com GM survey, believing Leonard and Paul George are the missing pieces for a team that's never even been beyond the second round.

Los Angeles was tabbed as the favorite by 46 percent of the GMs who responded. A big reason was Leonard, who not only ended LeBron James' streak as top small forward that dated to the 2005 poll, but was also voted the league's most impactful offseason addition, best defender and best perimeter defender.

Leonard proved what a difference he can make last season. He led the Toronto Raptors to their first championship in June, triggering celebrations all over Canada. He returned to play in front of the country's fans in the Clippers' preseason finale against the Dallas Mavericks in Vancouver, British Columbia. 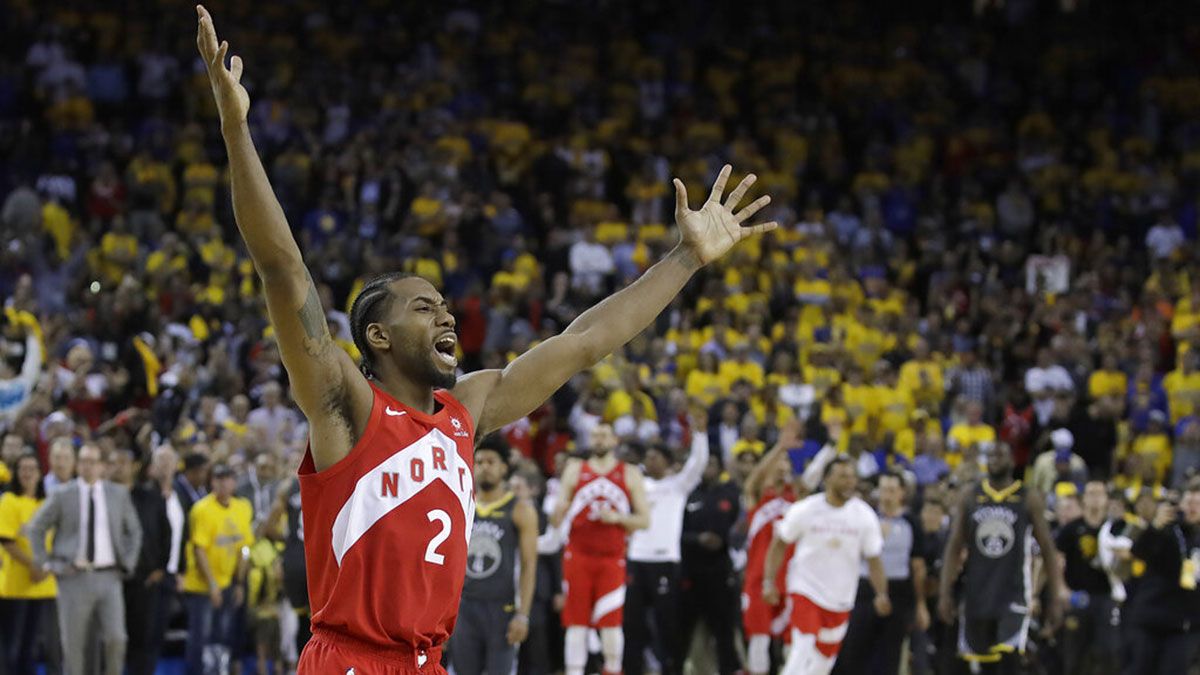 "They should be excited," Clippers coach Doc Rivers said before the game. "He did something very special for this country. So that'll be a lot of fun for him, for sure."

Duncan Robinson made four 3-pointers and added 17 points for the Heat (4-0). Kelly Olynyk added 14 points on 6-of-8 shooting in his preseason debut. Olynyk missed time due to a bruised right knee he suffered during his time with the Canadian national team in August.

Evan Fournier had 16 points and Mo Bamba and Nikola Vucevic scored 14 points each for the Magic (3-3).

Jabari Parker had 15 points and Jordan Sibert scored 14 for the visiting Hawks (1-4).

Giannis Antetokounmpo had 26 points and 14 rebounds and host Milwaukee finished its preseason undefeated.

Karl-Anthony Towns led the Timberwolves (2-3) with 16 points. Robert Covington had 13 points and 11 rebounds.

Paul Millsap and Will Barton had 13 points apiece in Denver, where 15 Nuggets and 13 Trail Blazers logged at least 12 minutes in the preseason finale for both teams. They open the regular season with a rematch Wednesday night.