LOS ANGELES — The Los Angeles Clippers have their entire roster healthy for the first time this season and it showed against the Minnesota Timberwolves.

Led by Kawhi Leonard's 31 points, the Clippers had five other players in double figures in a 118-106 victory on Saturday (Sunday, Manila time). Leonard posted his ninth straight game with at least 30 points, the longest such streak in the NBA this season.

"He's playing as well as anyone in the league," coach Doc Rivers said. "It's not just his offense. He's doing it with his defense and his passing. It's coming in the flow. It's not forced. It doesn't stand out some nights. That's a great sign."

Karl-Anthony Towns countered with 32 points and 12 rebounds for the Timberwolves, his fourth consecutive game with 30 or more points, but it wasn't enough to keep Minnesota from losing its 11th in a row, matching the team's skid from December.

"Guys are hurt in there. We want to feel good, come out, and win these games," Wolves coach Ryan Saunders said. "We're going to keep getting after it, attack each day and have faith and confidence that the tide will turn." 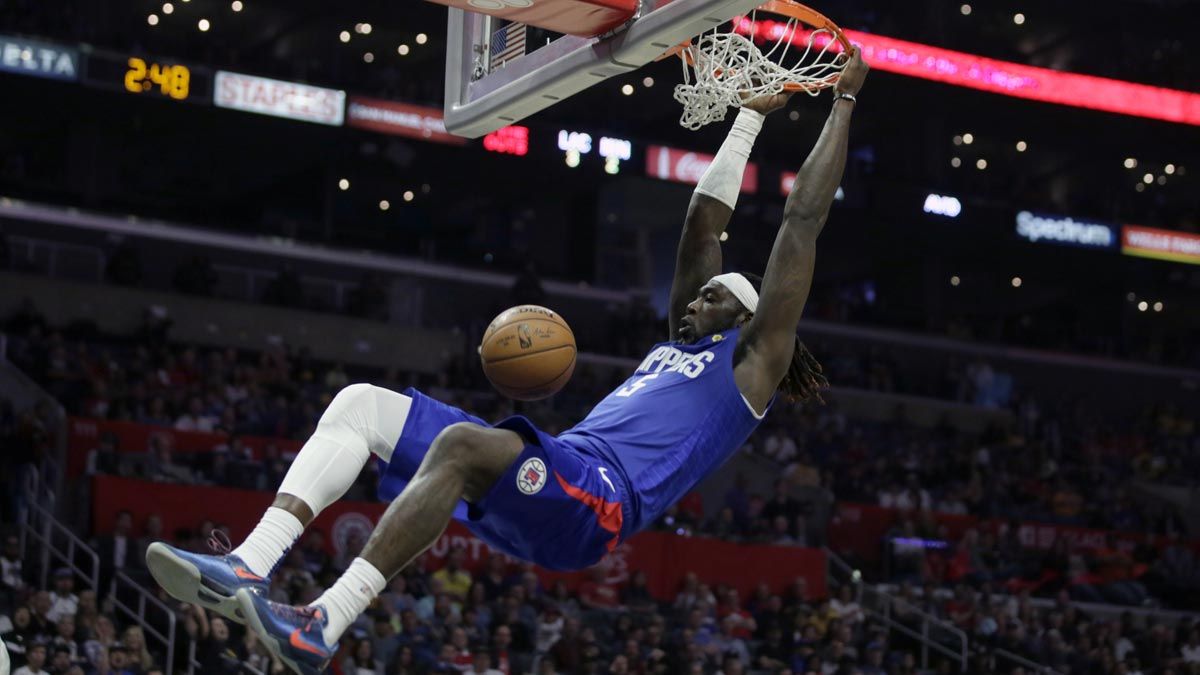 Paul George added 21 points in 26 minutes and Lou Williams had 17 points for the Clippers, who have won seven of nine.

"I feel really good and my shoulders feel really good," said George, who got off to a slow start after having offseason shoulder surgery. "I don't have any second thoughts of taking contact."

The Wolves closed within four points in the third on two free throws by Robert Covington after Towns scored five points in a row.

The Clippers dominated the rest of the third thanks to a big effort by the reserves, including six points from Williams sandwiched between Leonard's dunk and a basket by George. They took a 98-86 lead into the fourth. The Clippers' bench outscored the Wolves' reserves, 46-33.

"With the depth they have on their team and what they're able to do, they can play a lot of different looks at you," Saunders said.

George went down on a drive to the basket after getting poked in the eye by Covington in the third. He stayed in the game before briefly leaving the court.

George scored the Clippers' first seven points of the fourth, extending their lead to 105-86, and then sat down for good. He was eventually joined on the bench by every starter. 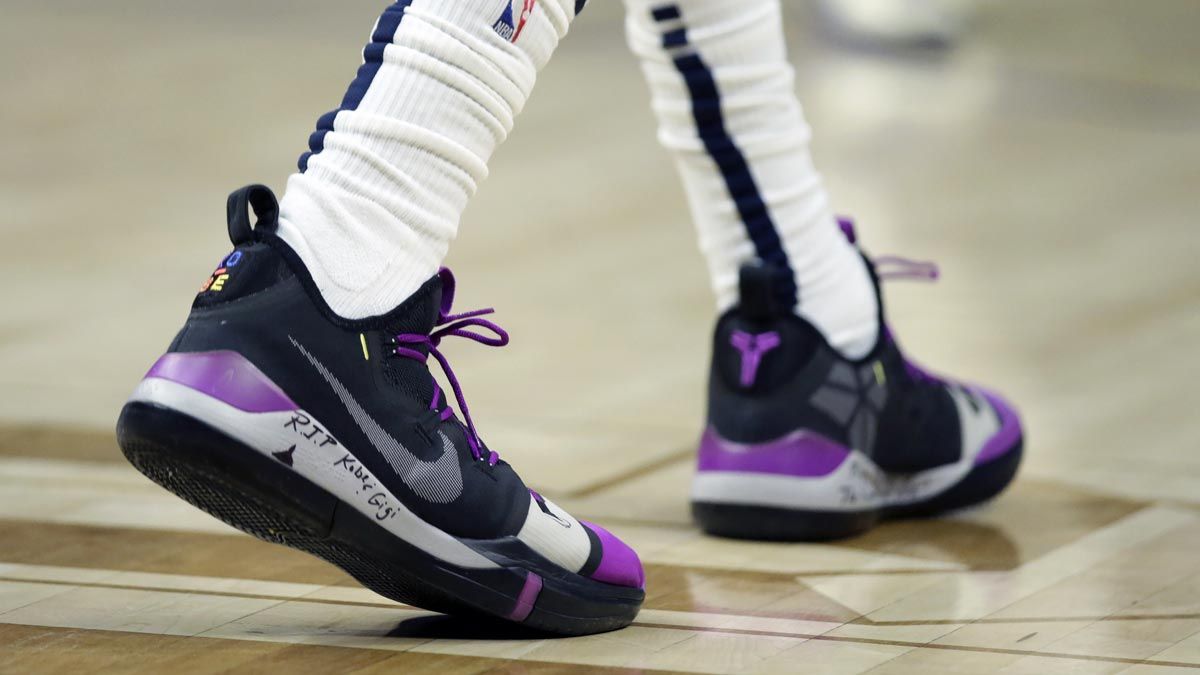 Timberwolves: Fell to 3-11 against the West. ... Allen Crabbe missed his second game in a row with a left knee subluxation. ... Host the Clippers next Saturday.

Clippers: Leonard is two games from tying World B. Free's streak of 11 straight games with 30 or more points set from Jan. 2-23, 1980. Leonard's streak is the longest in his career.

Leonard was headed to San Diego State after the game for a ceremony to retire his jersey at his alma mater. He planned to fly in a different plane than his Clippers teammates. Leonard used the same helicopter pilot that Kobe Bryant did in last weekend's fatal crash in heavy fog in Calabasas that killed all nine people aboard.

"A lot of my helicopter flights got cancelled" when there was fog or other adverse conditions, Leonard said. He said he might have taken a helicopter to San Diego if he wasn't being accompanied by so many family members.

Towns, a two-time All-Star, wasn't selected for the festivities later this month in Chicago. He's only played in 31 of 48 games but came into Saturday averaging 26.9 points, 10.7 rebounds and 4.2 assists while shooting 51% from the floor.

Towns said the game won't have the 24 best players in the league.

"I'm desensitized to being disrespected in this league," he said. "I've been disrespected since I came in, so it's nothing new."

At the same time, Towns said, "I'm on a journey that goes beyond All-Stars. It's not about the All-Star Games, it's about the NBA Finals, being in the playoffs, it's about winning games. That's how you build a legacy."

Rivers and Saunders watched the Lakers' tribute to Bryant on TV Friday night. "It was beautifully done," said Saunders, who expressed interest in visiting the impromptu memorial for Bryant and the other crash victims across from Staples Center.

"Being around it and being able to feel the emotion, you can feel what Kobe meant, not just to the game of basketball, but what he meant to a city and probably to people who didn't necessarily, might not have been basketball fans," Saunders said.

He and his staff wore Bryant's shoes during the game.

Rivers complimented the Lakers on the ceremony, saying, "That was phenomenal."

Timberwolves: Visit Sacramento on Monday. The teams' previous two meetings resulted in a combined three overtimes, with each gaining a win on each other's home courts.

Clippers: Host San Antonio on Monday, a team the Clippers have beaten twice in three meetings this season.