LAKE BUENA VISTA, Florida — Kawhi Leonard blocked a dunk at the rim with one finger. It was part of a defensive effort that deserved a big hand for propelling the Los Angeles Clippers down the stretch.

Paul George scored 32 points, Leonard added 23 along with a big late block and the dynamic duo helped the Clippers rally for a 113-107 win over the Denver Nuggets in Game 3 of their Western Conference semifinal series on Monday night (Tuesday, Manila time).

Leonard did a little bit of everything as he grabbed 14 rebounds and dished out six assists. He also had two blocks, including one late on a dunk attempt by Jamal Murray at the rim. Leonard's middle finger appeared to get just enough of the ball to keep it out of the basket.

Los Angeles takes a 2-1 lead in the best-of-seven series. Game 4 is Wednesday. 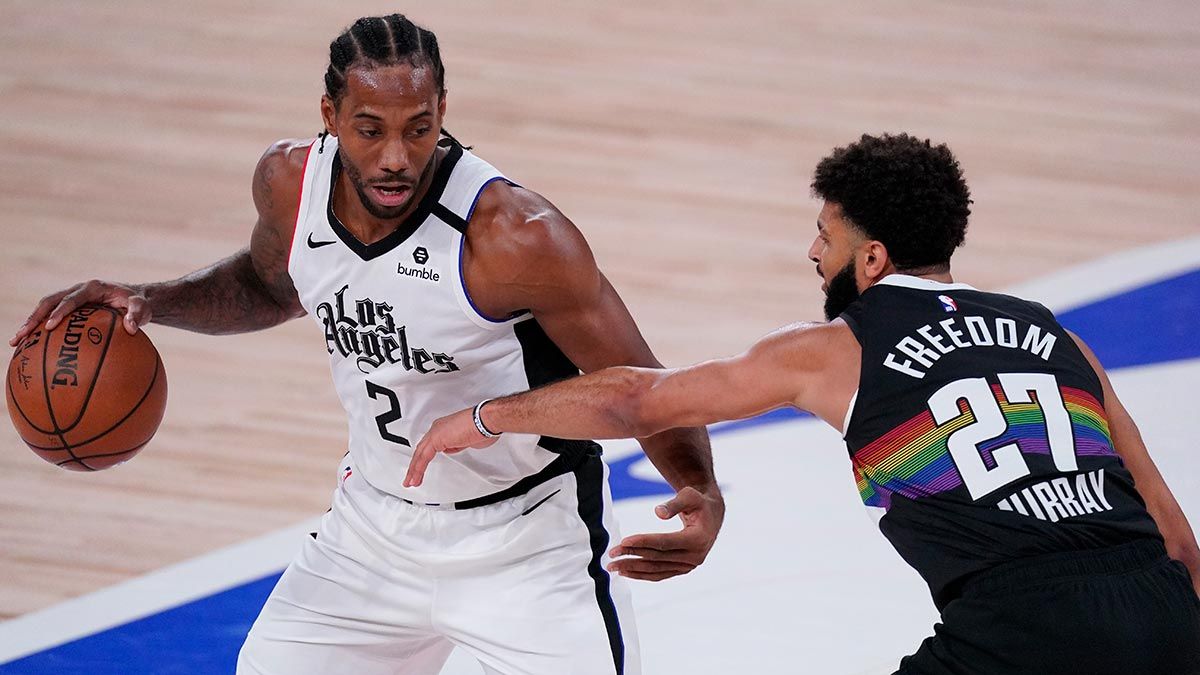 With his team trailing 97-90 early in the fourth quarter, Rivers called a timeout to calm down the Clippers. Fueled by defense, Los Angeles went on a 14-4 run to take a 104-101 lead. The Clippers wouldn't trail again.

“The game came down to one of the two teams was going to play some defense,” Rivers said. "For 3 1/2 quarters both teams were basically scoring. In the last six minutes it was our defense.

“We had our lapses. There’s no doubt about that. But overall, when we locked in we were really good."

Lou Williams all but sealed the win with a driving layup that extended the lead to six with 2:04 left. George turned in a torrid shooting night. He finished 12 of 18 from the floor, including five 3-pointers.

“He did a great job. He came out there with energy, led us on both ends of the floor,” Leonard said of George. “We just followed his lead.” 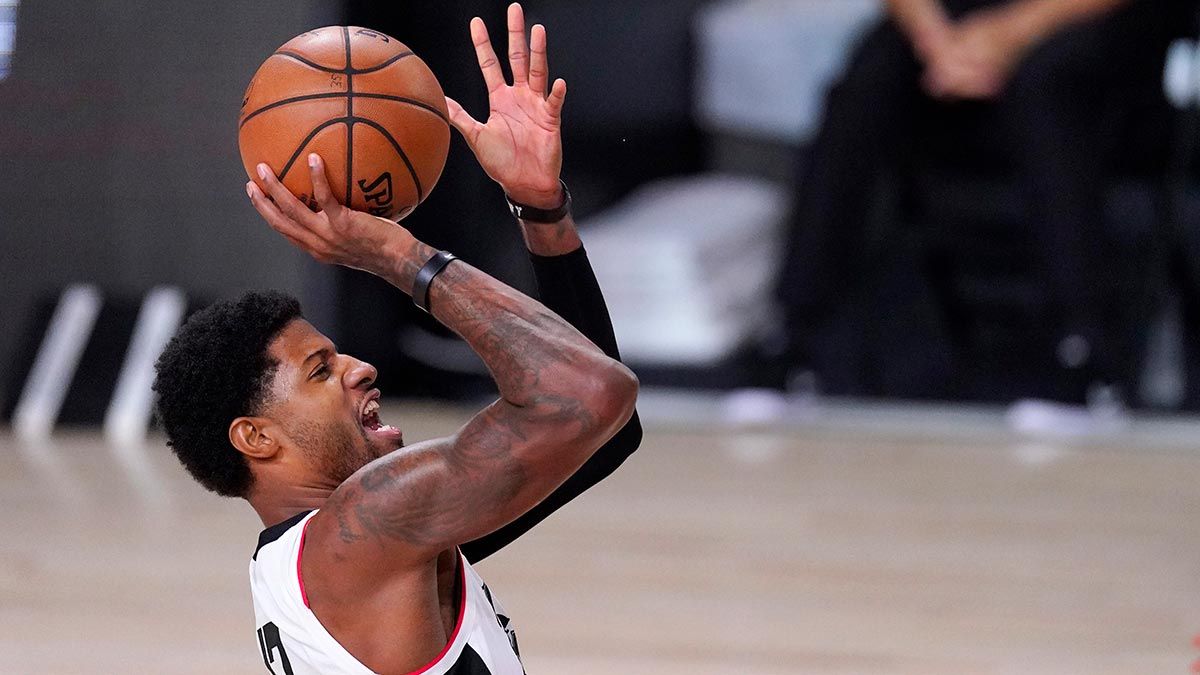 Nikola Jokic finished with 32 points, 12 rebounds and eight assists for Denver despite a sore right wrist that had him questionable before the game.

"The effort needs to be there to give ourselves a chance to win a game.”

Nuggets: Denver outscored the Clippers by a 58-42 margin in points in the paint. ... Rookie reserve Michael Porter Jr. finished with 18 points for the Nuggets, while Murray was held to 14 on 5 of 17 shooting. ... Grant and Paul Millsap each had 11 points. 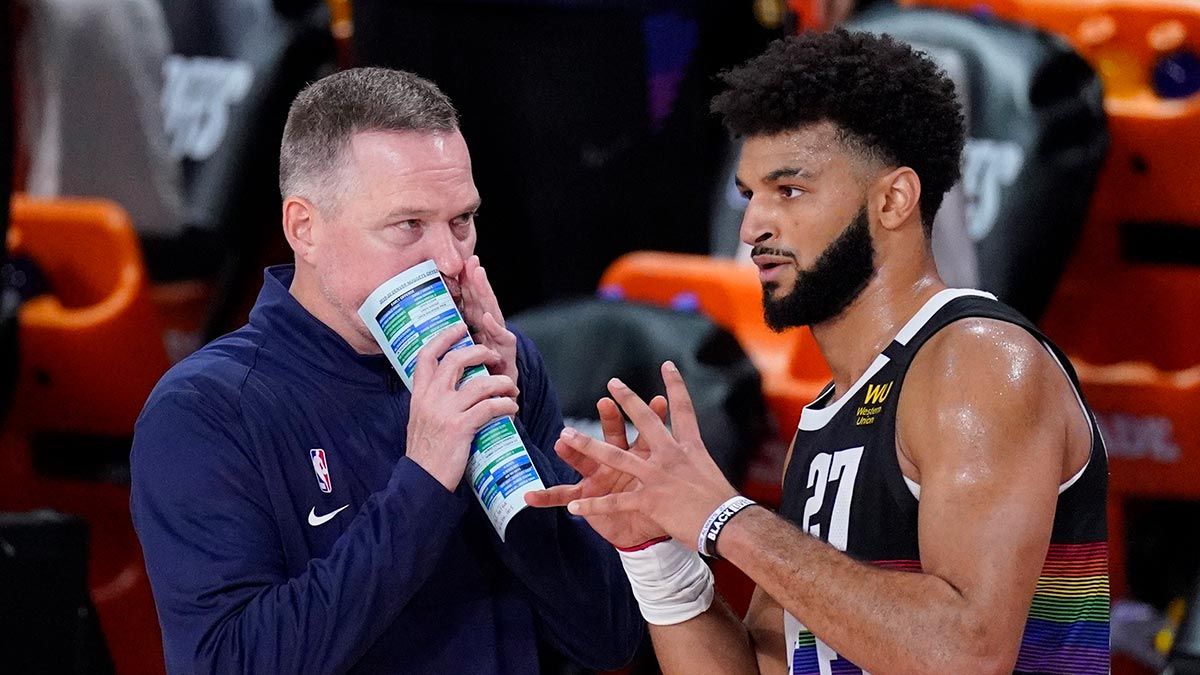 Nuggets coach Michael Malone plays up the “Us vs. The World” motivation card. He felt his team was written off against Utah after falling behind 3-1 in the series. He thought many believed the Nuggets would get swept after losing Game 1 in lopsided fashion before rebounding to take Game 2.

“No one gives this team a chance to do a lot of things,” Malone said. “We don’t really care what what anybody thinks about us, especially outside of Colorado. It’s the belief that we have in the locker room. It’s been there since day one.”

“I do think each game, hopefully there will be an uptick,” Rivers said. “It’s better than not having him.”