Leonard filled up the stat sheet with 30 points, 11 rebounds, four steals and two blocked shots. He has scored 30 or more points six times during this postseason.

Reserve Montrezl Harrell added 15 points to help the Clippers take a 3-1 lead. They can close out the Nuggets on Friday night.

After building an 18-point lead in the second quarter, Los Angeles saw Denver storm back and tie it at 48 early in the third. The Clippers responded with a 21-5 run to gain some separation.

Nikola Jokic had 26 points and 11 boards for a Nuggets team that finds itself in an all-too-familiar situation. They were down in their first-round series against Utah before becoming the 12th team in NBA history to overcome a 3-1 deficit. 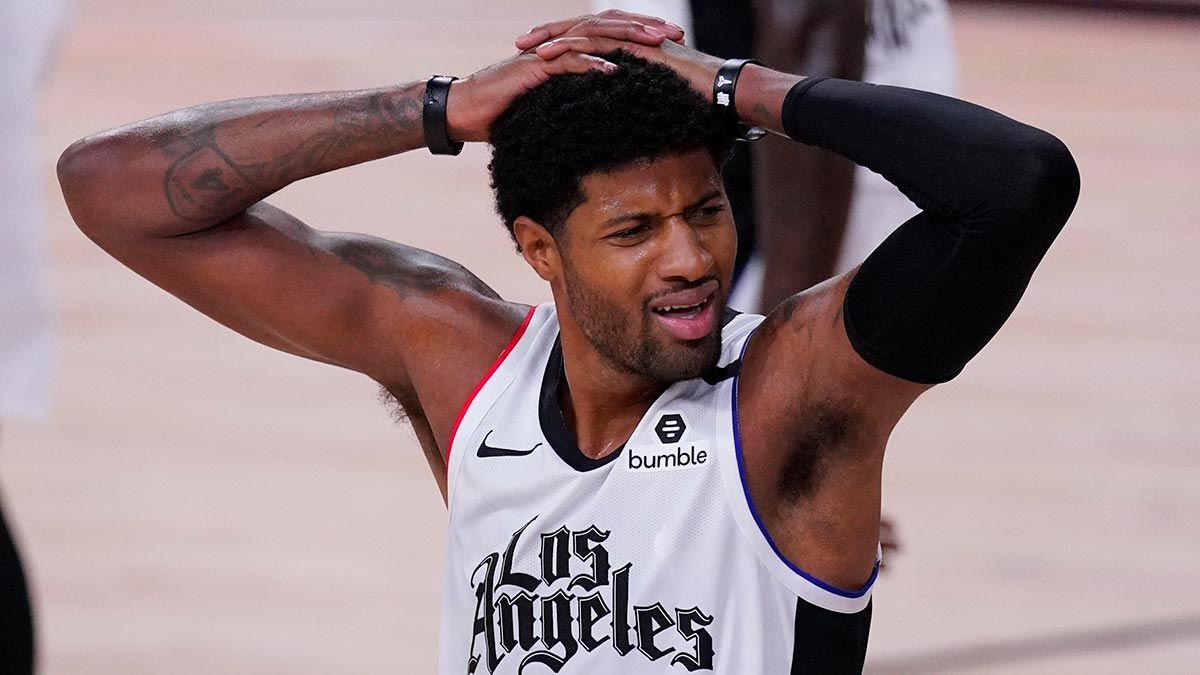 One of the leaders of the defensive charge was Paul George, who helped hold Jamal Murray to 6-of-15 shooting and 18 points. George scored 10 points in nearly 27 minutes as he dealt with foul trouble.

"We knew that when we were getting him," Clippers coach Doc Rivers said of George's defensive tenacity. "It gets lost at times, with P.G., because he's such a great shooter. The better shooter you are the more people forget how good you are defensively."

There was a minor dust-up midway through the fourth quarter when Jokic fell to the floor after feeling he was fouled. As he got up, he grabbed at Patrick Beverley, who was taking the ball up the floor. Beverley took a step toward Jokic before heading toward the bench.

It was Beverley who said after Game 3 that Jokic makes it hard on officials with "a lot of flailing." 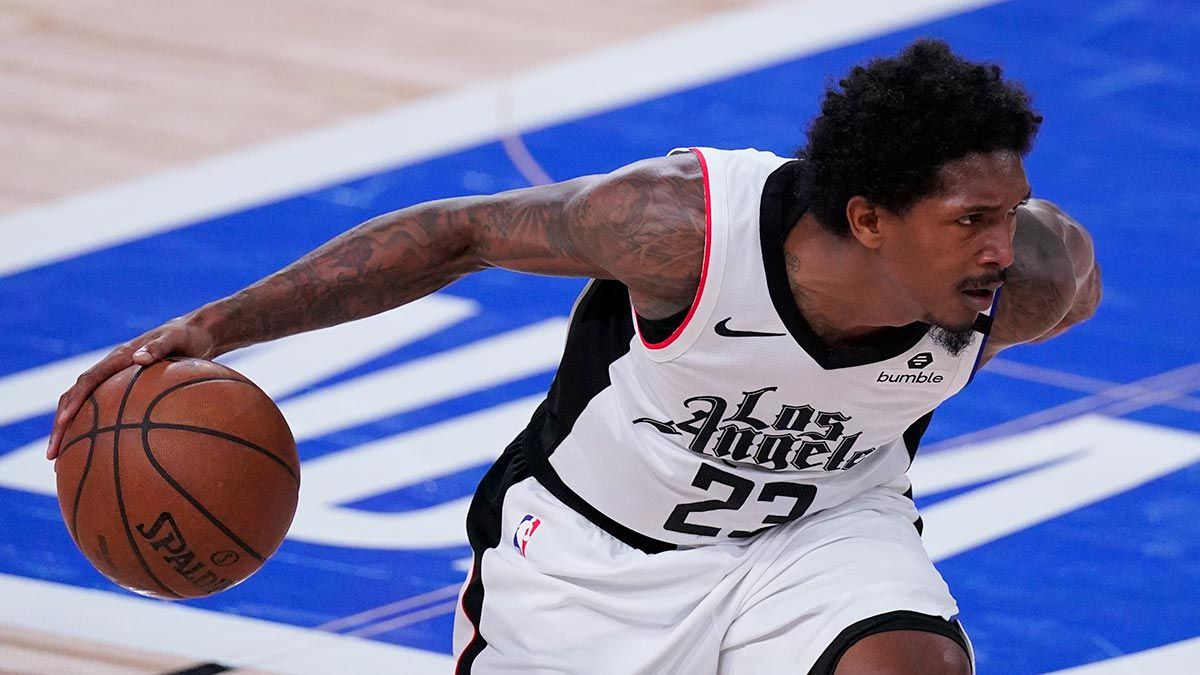 Clippers: Reserve guard Lou Williams finished with 12. ... The Clippers had a 38-22 margin in points in the paint.

Rivers tried to find an apt comparison for Jokic, a center who likes to consider himself a point guard.

"I don't know if there is a comparison. He has a little bit of everybody," Rivers said. "He has all the footwork and the moves of an (Hakeem) Olajuwon, the lanky and ... goofy intelligence of Kevin McHale. Shoot, man, he's just good. He's the best passing big that I've seen I think, ever.

Rivers sees no travel in these series inside the bubble as a positive. But he pointed there's also less rest with contests every other day, which may negate the positives.

"My guess, probably it evens all out," Rivers said. "If you gave a player a travel day and two days, he would probably take that over (playing) every other day."