Clippers seize control early and cruise to victory over Warriors

SAN FRANCISCO — Kawhi Leonard scored 23 points before sitting out the entire fourth quarter along with the rest of the Doc Rivers' starters, and the Los Angeles Clippers routed the Golden State Warriors, 131-107, on Tuesday night (Wednesday, Manila time).

Coming off a 112-103 loss to the Lakers on Sunday night that ended a six-game winning streak, the Clippers jumped out to an early double-digit lead and coasted to their third consecutive win over the Warriors.

"You never know when a game's going to be one-sided," Rivers said. "I just like that we came out with the right approach, a business approach. We didn't have ball movement the last game and that hasn't been us. You could see the tone was set early just by the ball movement."

Los Angeles led by 28 at the half and went up 84-50 early in the third following back-to-back 3s from Beverley.

Things went so well for Rivers' team that Leonard wound up with a three-point play when he flipped a shot up while falling over Golden State's Ky Bowman. 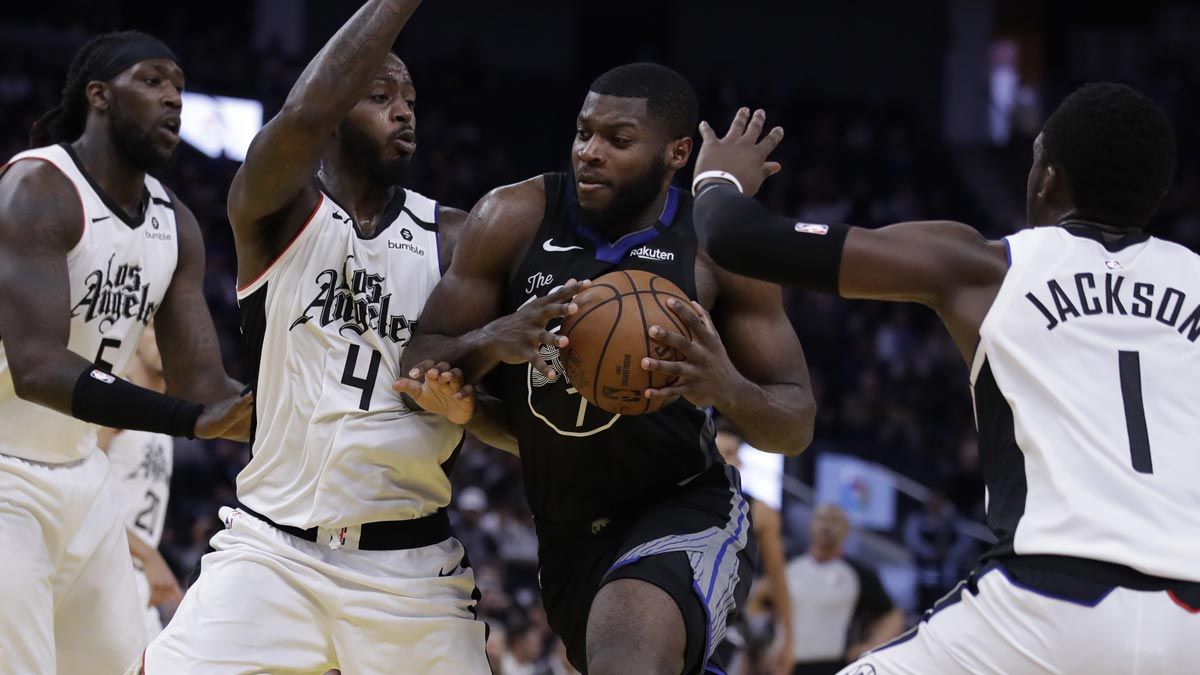 The Clippers moved a game ahead of Denver for second place in the West.

Dragan Bender matched his career-high of 23 points for Golden State. Andrew Wiggins scored 21 and Marquese Chriss had 10 points and 10 rebounds.

The game was played before a noticeably smaller crowd at Chase Center as large pockets of empty seats lined the arena's upper and lower bowls. Signs were posted near entrances outside the venue, warning visitors who had shown any symptoms of the coronavirus to not enter.

"I was surprised it was that many fans," Rivers said.

Both teams took steps toward adhering to the NBA's temporary rules closing locker room access to reporters in an effort to contain the virus. The Clippers set up a screened off area just outside their locker room for postgame interviews, with chairs set up for the media. The Warriors conducted their interviews in a nearby media room where they normally do.

"It's all very strange and awkward," Golden State coach Steve Kerr said. "We are just going to do what we are told to do and go from there." 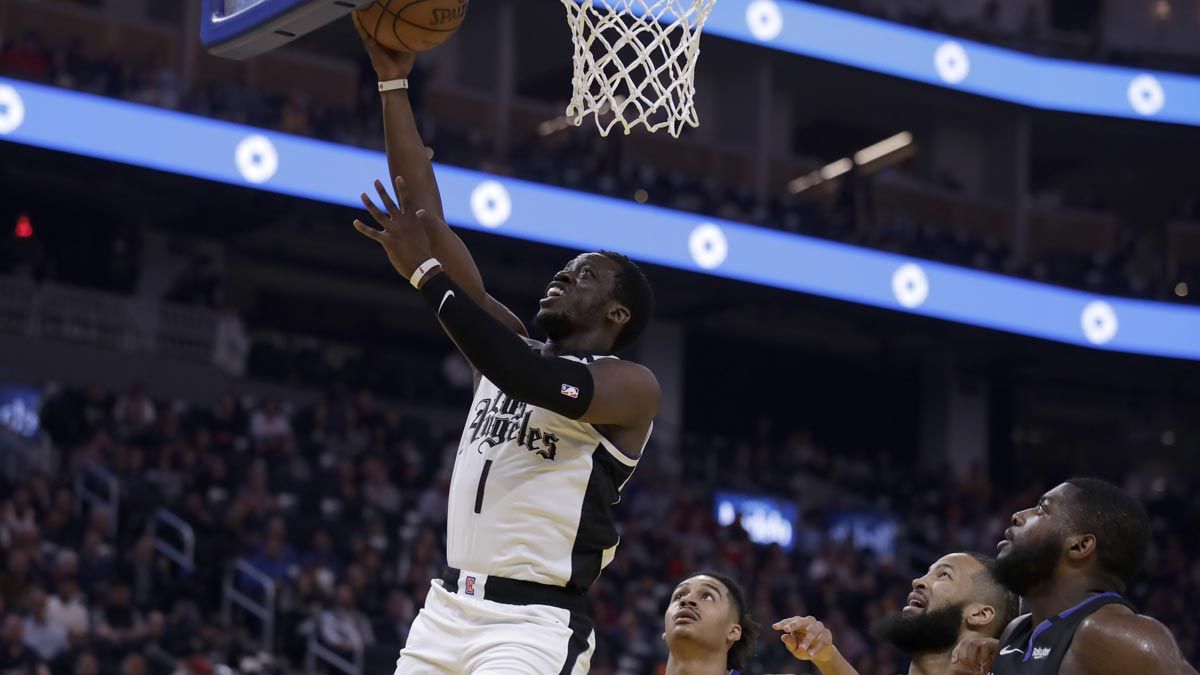 The win was the 938th of Rivers coaching career, tying him for 11th all-time with Boston Celtics legend and Hall of Famer Red Auerbach.

While the NBA mulls whether or not to play games without crowds, Leonard believes the decision should be left to the fans. "It will be very different if it does come to that," Leonard said. "Hopefully the fans aren't mad. We should leave it up to the fans if they want to come to the game or not."

Clippers: Los Angeles is 13-1 when making 15 or more 3-pointers. The Clippers finished with 20 against the Warriors. … Lou Williams (sore right calf) did not play. … Joakim Noah, signed as a free agent on Monday, was inactive. "He hasn't played in a year or a while so we will see when he plays," Rivers said. "I'm glad to have him. He's a good voice to have in the locker room."

Warriors: Wiggins had an emphatic one-handed dunk over 7-footer Ivica Zubac. … Stephen Curry remains out with the flu. Draymond Green sat out a sixth consecutive game because of left knee soreness.

Clippers: Host Brooklyn on Friday. The Clippers have an eight-game winning streak against the Nets at Staples Center