THE NBA G League is glad to have Kai Sotto on board in the league’s select program alongside top prospects in the United States led by Jalen Green.

Sotto is the first international player to become part of the G League’s select squad which puts young prospects in a program to make them ready with the NBA style of basketball. He joins top American prospects who are expected to make it to the NBA right after the 2020-2021 season of the G League in Green, Isaiah Todd, and Daishen Nix.

“I know he’s kinda been a part of the NBA family coming out through the Jr. NBA and Basketball Without Borders and coaching there in the Philippines. We are happy to continue to be part of this journey,” said G League president Shareef Abdur-Rahim in a video conference with Filipino reporters organized by NBA Philippines.

Sotto has been training in the United States, specifically in The Skills Factory in Atlanta shortly after he finished his UAAP juniors career with the Ateneo Blue Eagles.

The 18-year-old Sotto recently agreed to join the unique way of achieving his dream to make it to the NBA by being part of the program which that includes mentorship and life skills training with NBA coaches and personalities. 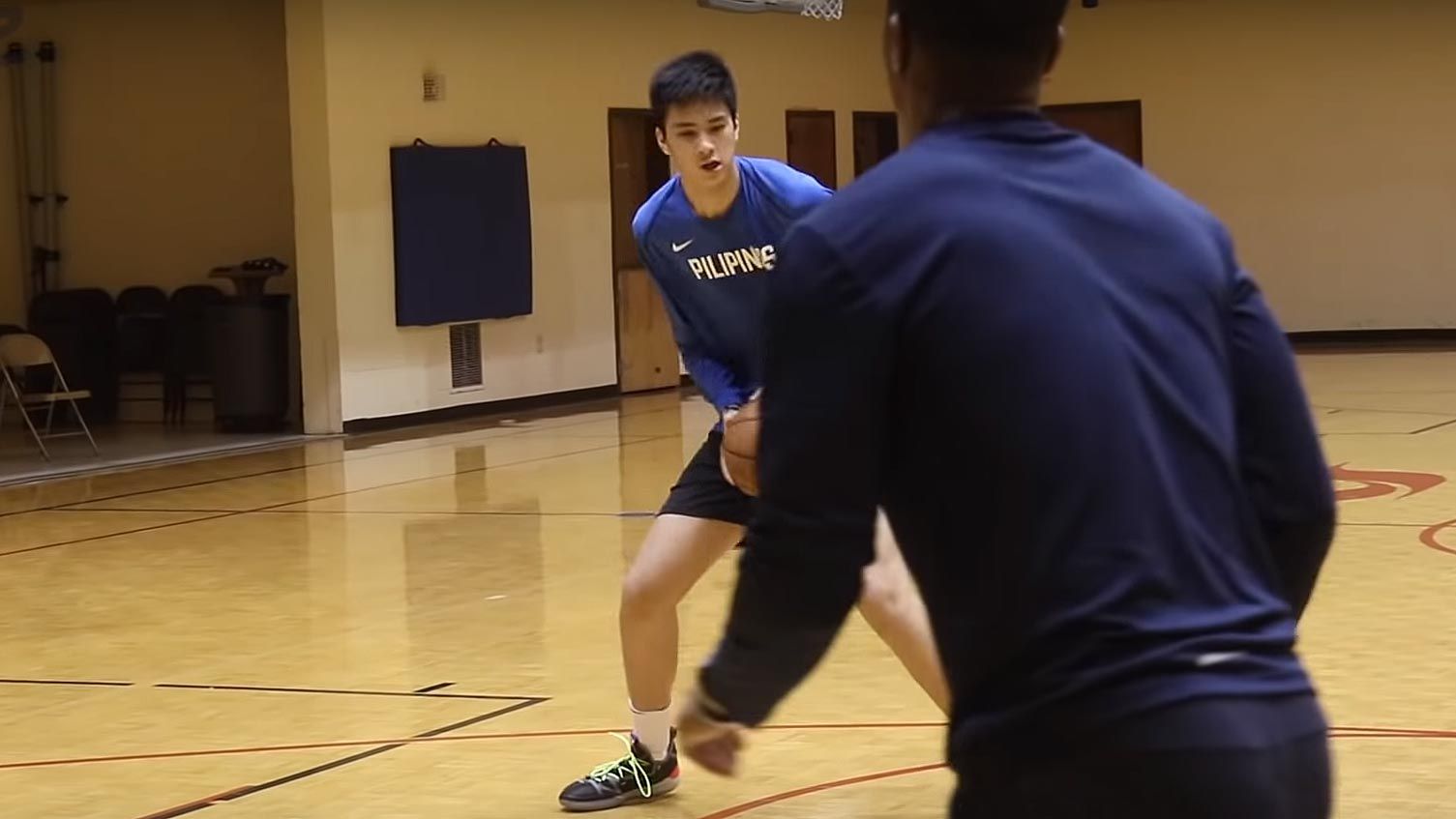 More than the talent, Abdur-Rahim said the 7-foot-2’s willingness to improve even more is what makes him fit for the program.

“We want to see NBA-level talent,” said Abdur-Rahim, a 12-year NBA veteran who was drafted third overall by the Vancouver Grizzlies in the 1996 draft. “We want a player that we are projecting and expect to go forward on their way to the NBA.

“There are a lot of talented players around the world but not all of them would fit in this program because, at times, they may not be ready for the commitment of preparing for the NBA… We want to make sure that to identify players that are tracking towards the NBA and having the right attitude. And I think Kai fits all of those areas. He comes to us really on his way to do great things. We are happy to be part and continue to be part of the process,” said the 43-year-old executive.

Abdur-Rahim also hopes that Sotto’s move to the G League would attract more international talent, specifically Filipino players, to take the same route on their way to achieving their dream of playing in the NBA.

“We always have a plan to have our program to improve international players. We are excited to welcome Kai knowing how big basketball is in the Philippines. We hope Kai is an inspiration to younger Filipino players that aspire to play in the NBA and aspire to be in the G League.”
___