JUDGMENT day is upon Kai Sotto as he hopes to hear his name called in the 2022 NBA Draft on Friday (Manila time).

The 7-foot-3 center has done all he could to impress scouts and team officials in the leadup to the annual rookie selection proceedings seek to become the first homegrown Filipino player to be drafted in the NBA.

The pre-draft buildup wasn't a cakewalk for the Gilas Pilipinas mainstay, who didn't get an invitation in the Draft Combine and was set back by a sprained ankle that forced his team to either cancel or reschedule some private workouts.

Mock draft projections also hasn't been kind to Sotto, with many prominent sites leaving out the 20-year-old go from their list despite the assurance from his agent Joel Bell that he will be selected in the second round.

"It really helped me a lot. Just the experience, hanging around with the guys, and learning from everybody, starting from my staff, to my teammates, to my coaches, and my opponents,” he told mediamen after his workout with the Pacers.

"The whole year was a really fun experience. Really learned a lot and really helped me develop and improve as a player." 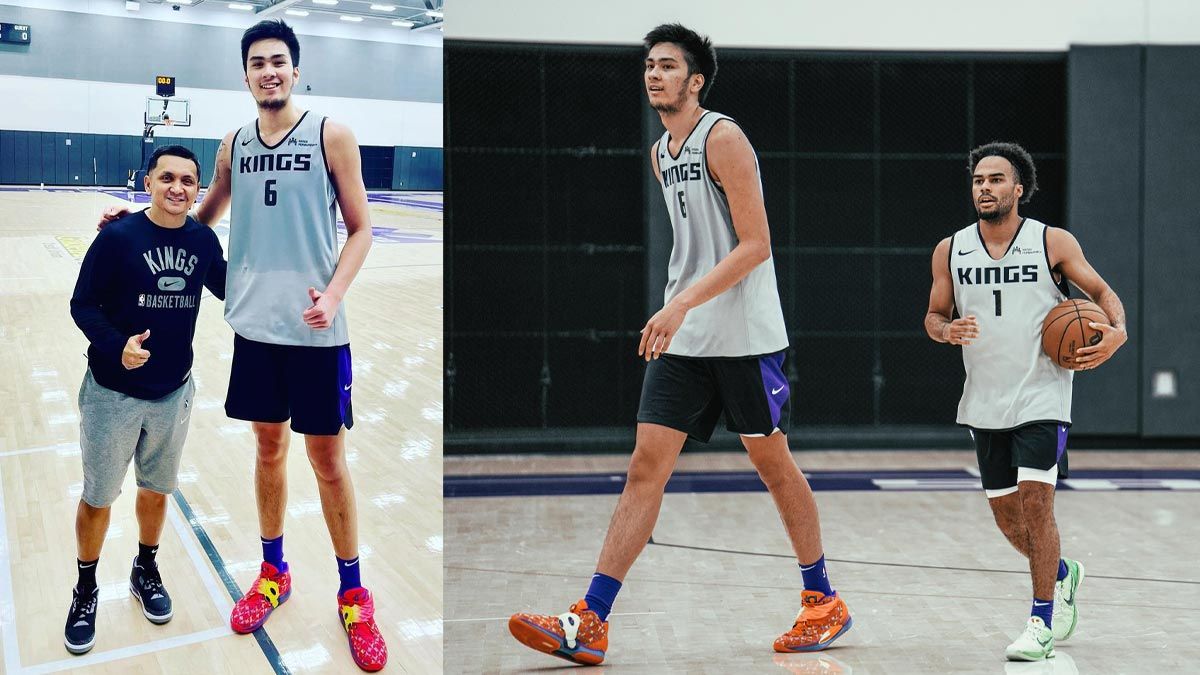 More than anything, Sotto is hopeful to make history knowing that he carries the country's hopes on his broad shoulders.

"It means so much to me and to my fellow Filipinos. The biggest goal for me is to make it to the NBA," he told NBA.com.

"But when I look at the bigger picture, I want to make it to the NBA to serve as an example and inspiration to the younger players, younger athletes back home in the Philippines. If they can say that if Kai can make it, so can I, that’s a dream come true."

Fil-Am guard Raymond Townsend was the first player of Filipino descent who made it to the NBA when the Golden State Warriors took him 22nd overall in 1978. He played three seasons in the league, last suiting up for the Indiana Pacers in 1982.

It took a little over three decades before his footsteps were followed by Jordan Clarkson, who was taken 46th overall by the Los Angeles Lakers in 2014. The Fil-Am shooter, who has a Filipino mother, has since had stints with the Cleveland Cavaliers and is now with the Utah Jazz, where he was named as the 2021 Sixth Man of the Year.

Jalen Green, whose mother is of Filipino descent, was also taken second overall by the Houston Rockets in the 2021 NBA Draft.