KAI Sotto has received invitations from NBA teams to play for their Summer League teams after going undrafted on Friday, but his agent wasn't for it.

"At this point, the plan is to go to a non-North American team. We could go back to Australia or some other teams in Europe that are interested. He's gonna develop wherever he goes. He's gonna have a personal agility coach, a strengthening coach, and do things that he can work on to improve on his game. And I think in the following season, he'll be in the NBA."

For Bell, this approach allows Sotto to be more flexible as he explores what the future holds for him and not lock himself up to an NBA team outright. 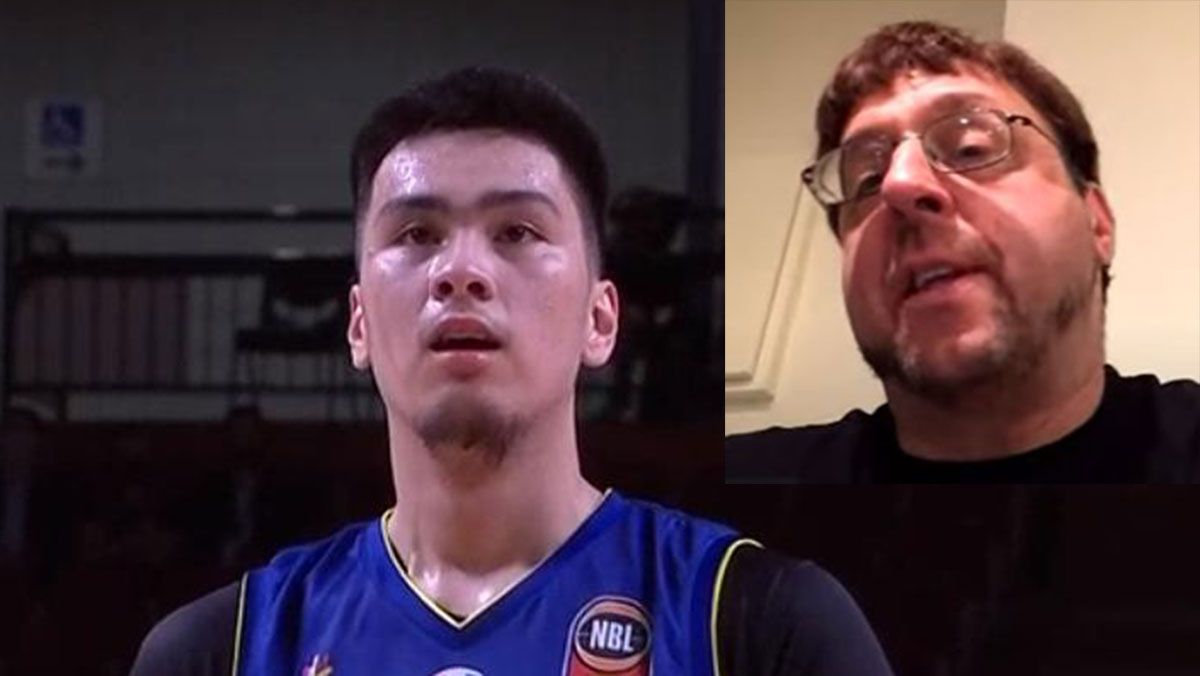 Usually, undrafted players, like in the case of Ron Harper Jr. and Johnny Juzang, are signed to two-way contracts - non-guaranteed deals where players can be cut at any point by teams utilizing it as a tryout of sorts especially with the NBA Summer League looming.

Bell's pronouncements were later contradicted by Sotto who said in a tweet that he's open to a stint in the Summer League, but the agent made it clear why he frowns on such along with the 'draft and stash' option.

G League contracts, on the other hand, locks a player up to an NBA team's affiliate with a chance of being called up to the main roster, while an Exhibit 10 contract is a non-guaranteed contract which is basically a training camp invite.

Bell bared Sotto has been offered "draft-and-stash" deals where a player will be given a two-way contract while allowing him to play elsewhere, with the team retaining his signing rights.

This set-up, however, is disadvantageous to the player as far as the agent is concerned.

"Teams say that we'll draft you but we don't want you to come right now. We want to hold your rights and stash you to a team outside of the US and that's a generally bad idea," he said.

Bell used French guard Hugo Besson, the 58th pick who was taken by the Milwaukee Bucks, as an example, saying that the Bucks "now owns his rights forever" while spending the next season with the New Zealand Breakers in the National Basketball League (NBL) in Australia.

"To be locked into a team and have them have your rights and they don't want you now and they may not ever want you is generally a pretty horrible idea."

In Bell's opinion, Sotto choosing not to get locked up in any deal only boosts his stock for the next season.

"By not being drafted by a team, in a year when Kai is a lot stronger and more marketable for NBA teams, he got a lot of people intrigued this year," he said.

"He can talk to all 30 teams. It's much better to be able to talk to 30 teams than be locked into one team. But Kai went through a good draft process. He showed a lot of things to the teams and he's going to be in a lot of radars of these teams in this coming year."