CLEVELAND — Julius Randle had 28 points, 12 rebounds and 11 assists for his first triple-double in two years, leading the New York Knicks to a 95-86 victory over the Cleveland Cavaliers on Tuesday night (Wednesday, Manila time).

Randle, who scored 18 in the first half as New York built a 16-point lead, completed his seventh career triple-double with an assist on Elfrid Payton's 3-pointer in the fourth quarter.

It was the power forward's first triple-double since Nov. 19, 2018, with New Orleans.

Reggie Bullock scored 17 points and Payton had 14 points, eight boards and seven assists for the Knicks (2-2), who won their second in a row.

Andre Drummond notched his fourth double-double for the Cavaliers (3-1) with 17 points, 17 rebounds and a season-high six blocked shots. Cleveland started the season 3-0 for the first time since winning six in a row to begin 2016-17. 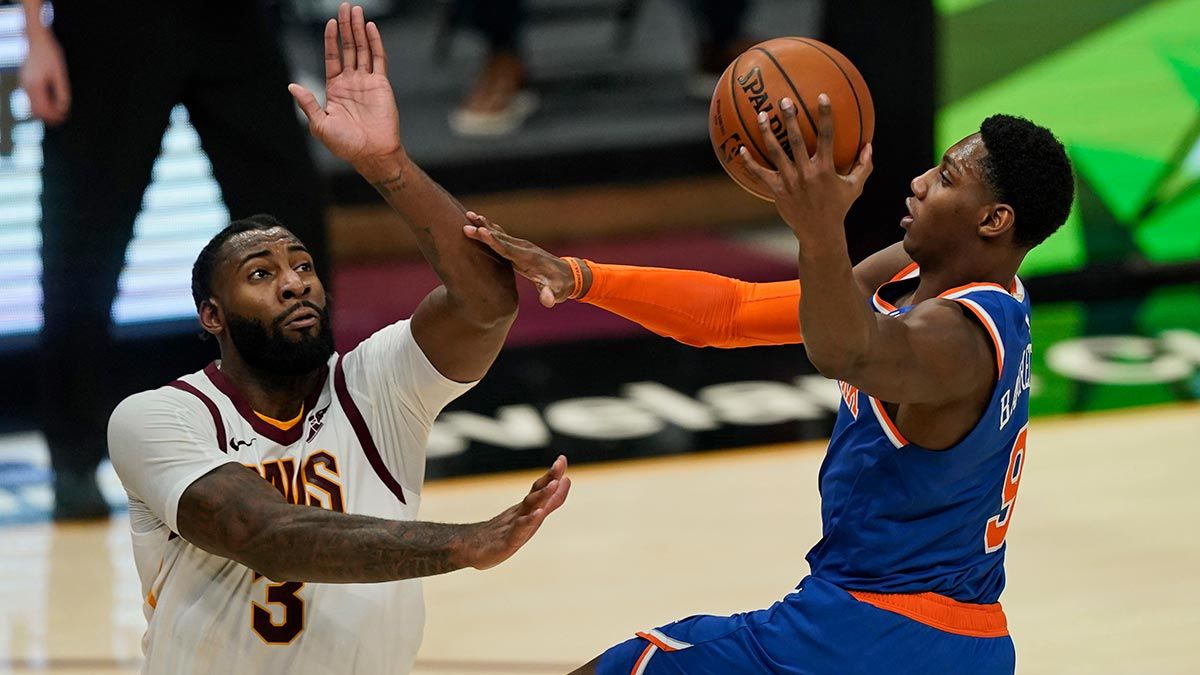 The Cavaliers, who finished with the second-worst record in the NBA last season at 19-46, never got closer than seven in the fourth. Collin Sexton scored 20 points and Darius Garland had 17, but Cleveland's starting guards were 12 of 35 from the field.

Randle had 18 points, eight rebounds and eight assists in the first half, powering New York to a 53-46 advantage. Bullock made four of the Knicks' 10 3-pointers, including a 31-footer at the buzzer in the second quarter.

The Knicks seized a 29-15 lead in the first as Randle made all five of his shots in going off for 14 points, six boards and five assists. The Cavaliers were 0 for 10 beyond the arc in the period and Sexton was 0 for 6 from the field.

Larry Nance Jr. added nine points for the Cavaliers, who will be without Kevin Love (right calf strain) for at least three weeks. The five-time All-Star aggravated the lingering injury Sunday against Philadelphia. 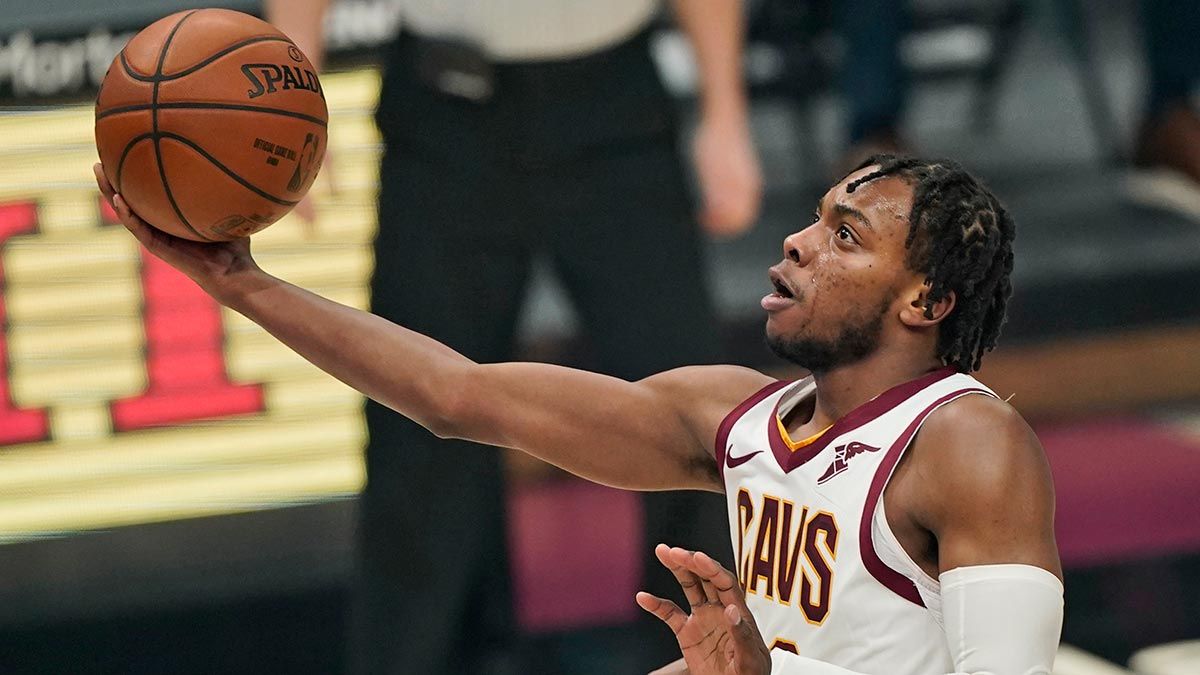 WHERE IS THE LOVE

Love, who sat out the opener with the same calf strain, will not be re-evaluated until late January. He has missed 116 regular-season games since helping the Cavaliers win the 2016 NBA championship. "Predicting injuries is hard to do, but I feel bad for Kevin," coach J.B. Bickerstaff said. "He's been working his tail off, trying to get right for this season."

Cavaliers: Rookie forwards Isaac Okoro (left foot sprain) and Dylan Windler (left hand fracture), G Matthew Dellavedova (concussion) and G Kevin Porter Jr. (personal) were not in uniform. … The Ohio Department of Health will allow 1,944 fans at upcoming Cleveland home games, which is 10% of arena capacity. The Cavaliers have been limited to 300 spectators due to COVID-19 restrictions.

Knicks: Play Toronto in its temporary home of Tampa, Florida. The Raptors have won eight straight over New York, whose last victory in the series occurred on Nov. 22, 2017.

Cavaliers: Visit Indiana on Thursday. Cleveland begins a six-game road trip, its longest of the season, and won't return to Rocket Mortgage FieldHouse until hosting Memphis on Jan. 22.