Predicting Bucks to win East last season, Holiday hopes to get them over the hump

MILWAUKEE — Jrue Holiday took notice along with the rest of the NBA when he discovered the substantial package of players and picks the Milwaukee Bucks sacrificed to acquire him.

"Them giving up all the pieces that they did, it really, really made me feel like they wanted me to be here," Holiday said Thursday (Friday, Manila time). "That's always a good feeling."

The Bucks were able to offer a five-year deal worth over $220 million to Antetokounmpo, who has until Dec. 21 to accept. Otherwise, he would become a free agent at the end of the season.

Holiday was part of the Bucks' offseason plan to build a team strong enough to get Antetokounmpo to sign the supermax. The second part of the plan fizzled when a widely reported sign-and-trade to acquire Bogdan Bogdanovic fell through. Bogdanovic eventually signed with Atlanta.

The Bucks still have a quality trio to lead their roster in Antetokounmpo, Holiday and Middleton.

"I want a chance to put a ring on my finger," Holiday said. "I feel like you can see it in their eyes, that they want that too." 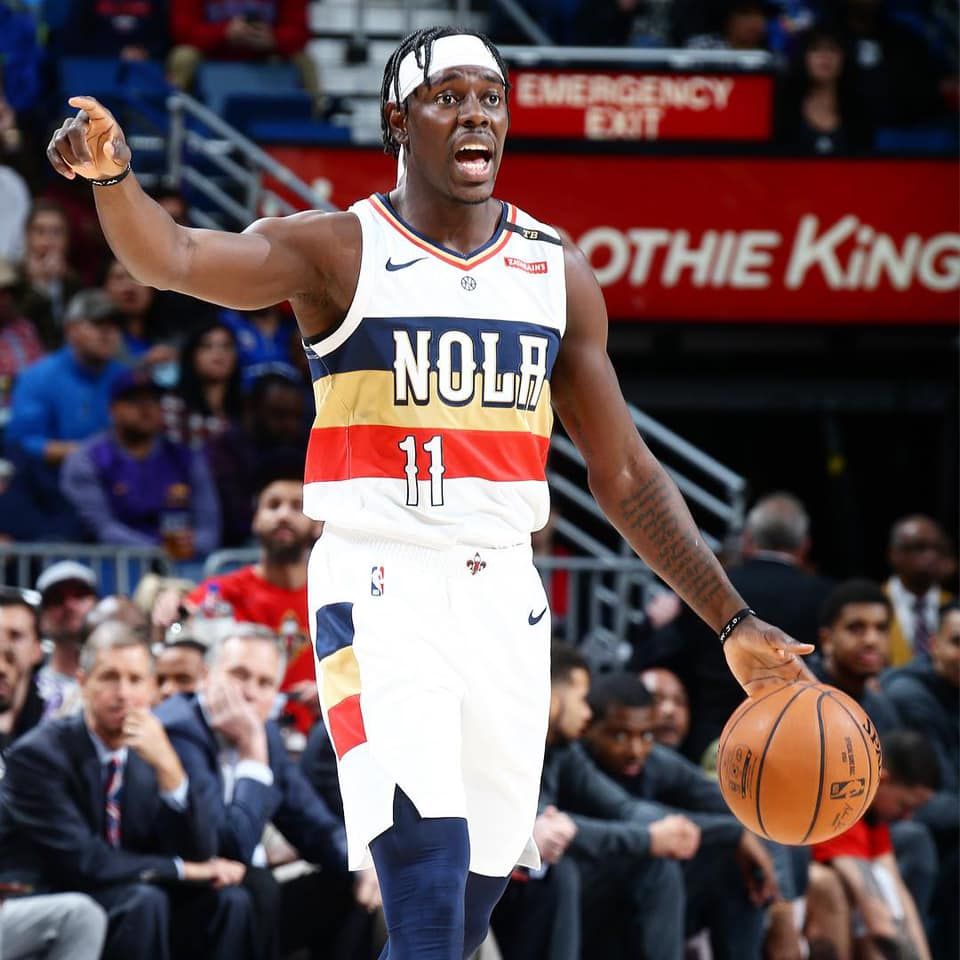 "Jrue has established himself as one of the best, if not the best, defensive guards in our league," Bucks coach Mike Budenholzer said. "He takes the toughest matchups every night. He can guard guys with more size. His range of ability to guard different types of players is about as unique as I've seen."

Holiday is looking forward to playing for a legitimate contender after never making it beyond the second round of the playoffs in any of his previous 11 pro seasons.

"It's really going to be hard for people to score on us, I believe," Holiday said during his Zoom session Thursday, adding: "I think I fit in perfectly, somebody who can space the floor for Giannis and Khris, somebody that can also attack the basket and get other people open."

The Bucks had the NBA's best regular-season record each of the last two years but are seeking their first title since 1971. They blew a 2-0 lead to Toronto in the 2019 Eastern Conference finals and fell to the Miami Heat in the second round last season.

Holiday said he incorrectly predicted the Bucks would win the East last season. He believes he can help them take the next step.

"I feel like this year honestly, I feel like we do have this extra toughness," Holiday said. "Not saying they didn't have it before, but I think with me here, with my attention to detail and how I play defense, I really do think we can get over the hump."

Holiday, who was chosen by his fellow players as the NBA's 2019-20 teammate of the year, already has a good feeling about his new team.

"From the first day I walked into the Bucks facility," Holiday said, "it's been all about family and keeping this family intact."
___