Washington shot just 37.5% but went on a 17-4 spurt late in the fourth quarter to secure the win. Trailing 93-90 midway through the fourth, Ish Smith and McRae made field goals and Ian Mahinmi hit two baskets and a free throw to give the Wizards a 99-93 lead with 3:35 to play. 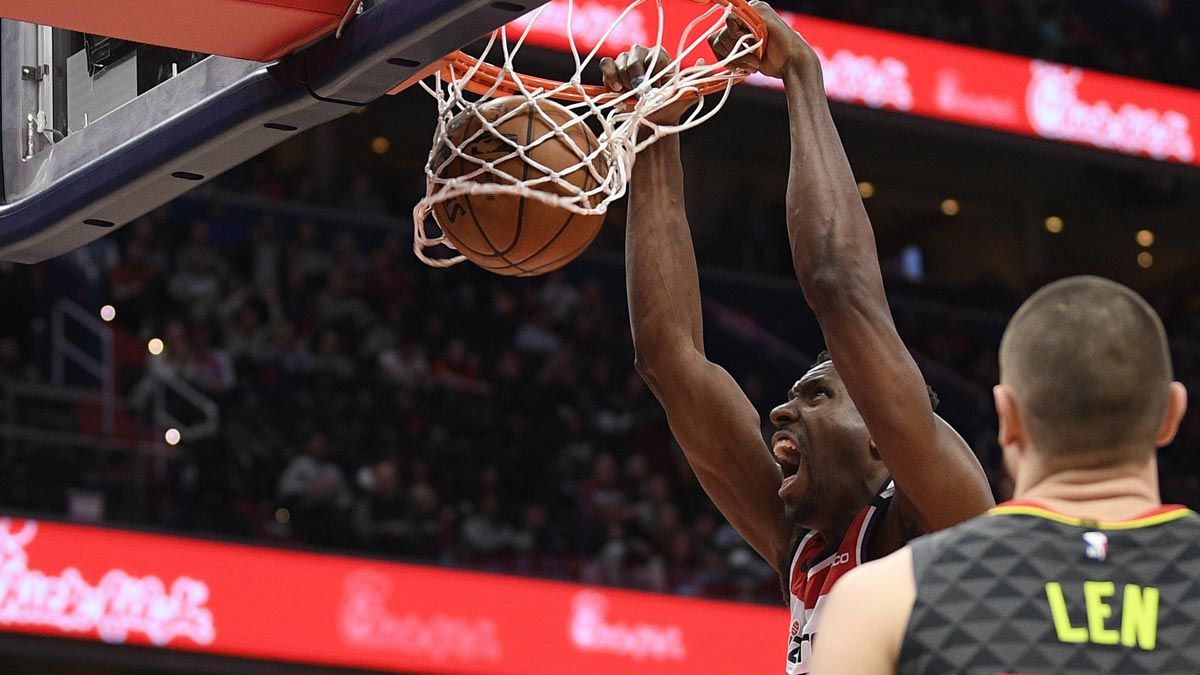 Atlanta (8-31), which has the worst record in the NBA, lost for the 14th time in 16 games. Trae Young, who had 42 points in a defeat to Houston on Wednesday, led the Hawks with 19 points.

John Collins had his second straight double-double with 15 points and 15 rebounds for Atlanta, and Alex Len had 10 points and 14 rebounds. 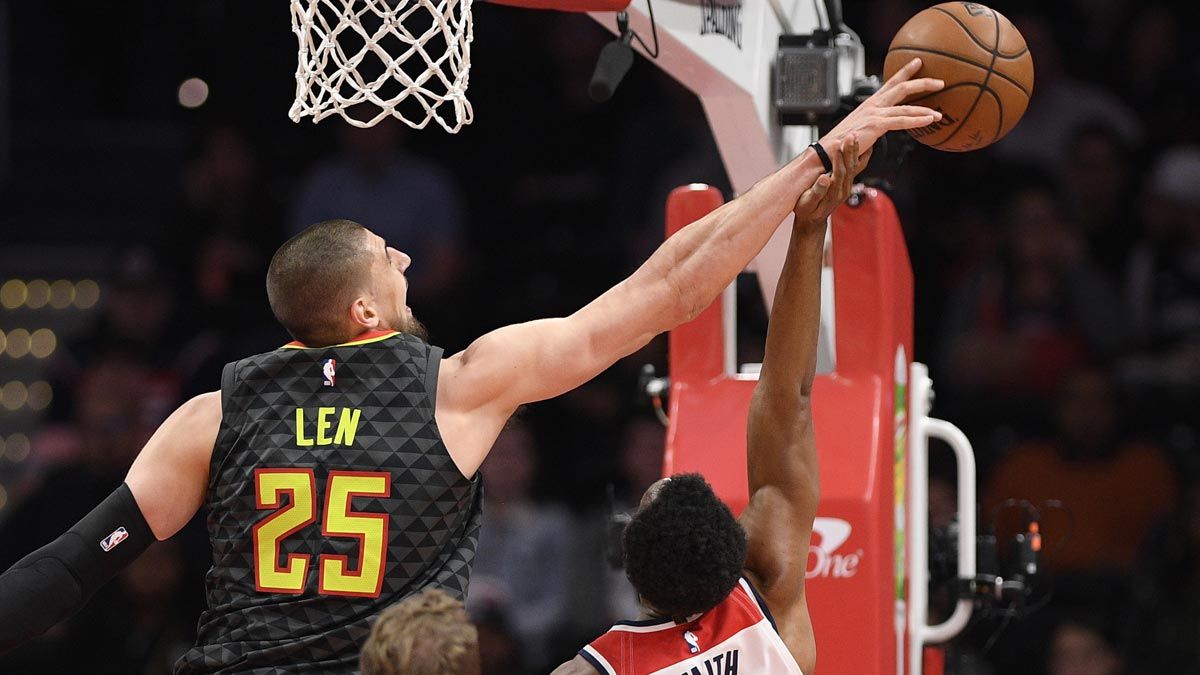 Hawks: F/C Bruno Fernando missed his second straight game due to personal reasons. Coach Lloyd Pierce said there's no timetable for his return. ... F Jabari Parker was out for the fourth consecutive game with a right shoulder injury. Pierce said Parker began treatment on the shoulder Friday. "He'll be evaluated, I think, in another 10-12 days as to where he is, and what we can do from there," Pierce said.

Wizards: G Bradley Beal (right leg) was out for the seventh time in the last eight games. "Getting better. I know I've been saying that for a while," coach Scott Brooks said. "We're going to be very cautious. We're not going to put him out there until he's 100%. He's not ready yet." ... F Davis Bertans returned after missing nine games with a right quad strain. Bertans played 21 minutes and scored 14 points. ... C Thomas Bryant, who hasn't played since Dec. 3 with a stress reaction in his right foot is nearing a return, Brooks said. ... G John Wall, who hasn't played this season in his rehab from Achilles tendon surgery, played 3-on-3 on Thursday. "I thought he looked great," Brooks said.