Clarkson, three others combine for 105 as league-leading Jazz down Bucks

Giannis Antetokounmpo scored 27 of his 29 points in the second half, but Milwaukee dropped its second straight game after a five-game win streak. Brook Lopez had 23 points, and Khris Middleton finished with 18. 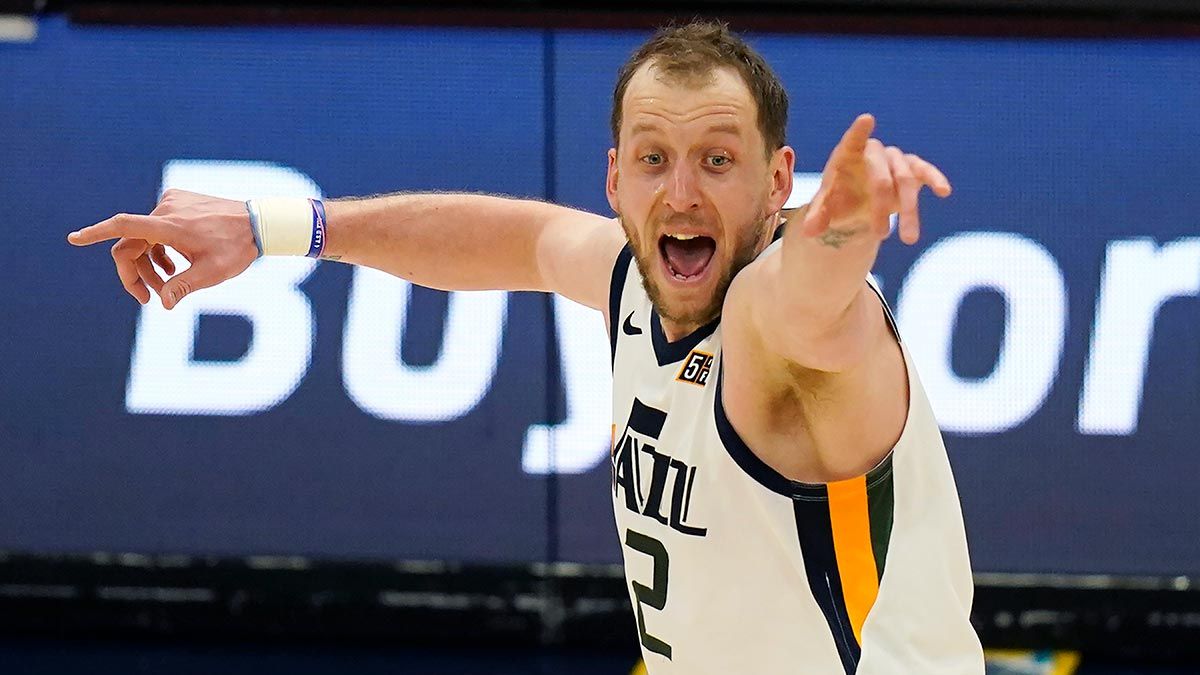 Antetokounmpo, guarded primarily by Royce O'Neale at 6-foot-6, scored only two points in the first half after a season-high 47 on Wednesday against Phoenix. That's the fewest he's had in a half since last season at Utah. 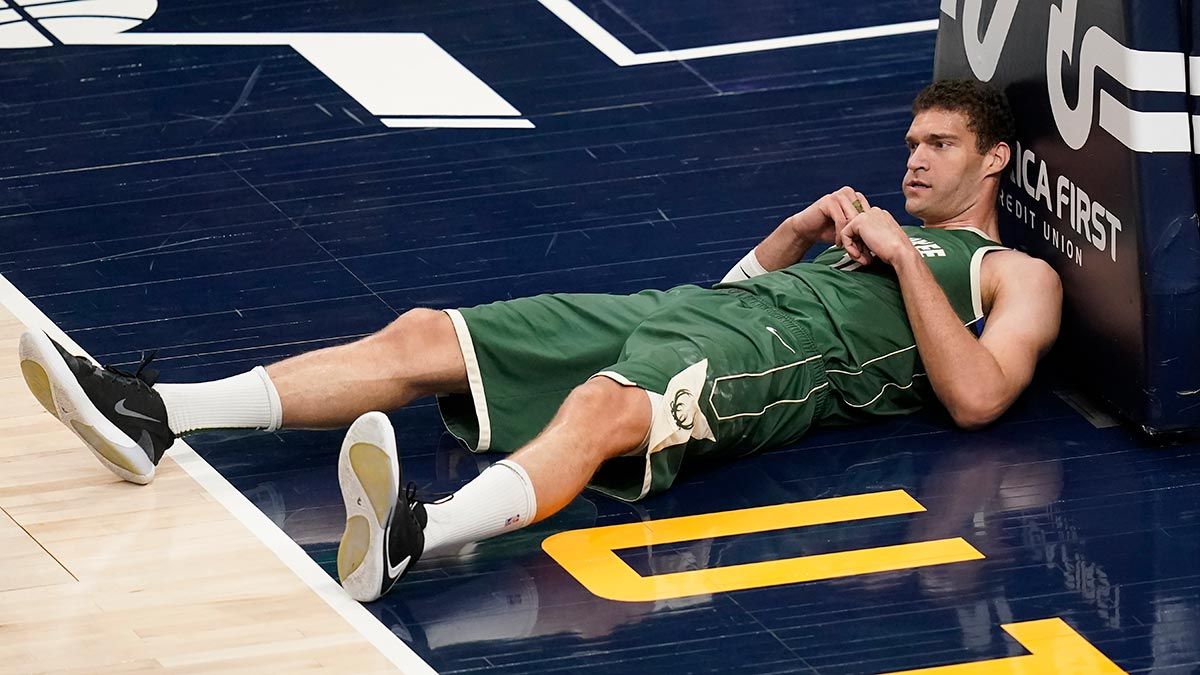