by clay bailey, ap
4 days ago

MEMPHIS, Tennessee — Memphis center Jonas Valanciunas likes to remind people that there's still room for the big man in today's NBA. But after one of his most productive games of the season, he emphasized the team philosophy.

Valanciunas had 31 points and a season-high 19 rebounds and the Grizzlies dominated the second half, beating Golden State, 122-102, on Sunday night (Monday, Manila time) to hand the Warriors their eighth straight loss.

"It wasn't just running the play for me or somebody else," Valanciunas said. "You just share the ball, play together, find the open man. … The ball was coming to my hands tonight."

Valanciunas was 13 of 17 from the field, including a 3-pointer to help the Grizzlies win their fifth straight. Jaren Jackson Jr. finished with 21 points, while Ja Morant had 11 points and 10 assists. Tyus Jones and Grayson Allen also had 11 points each, Allen converting all three of his 3- pointers. 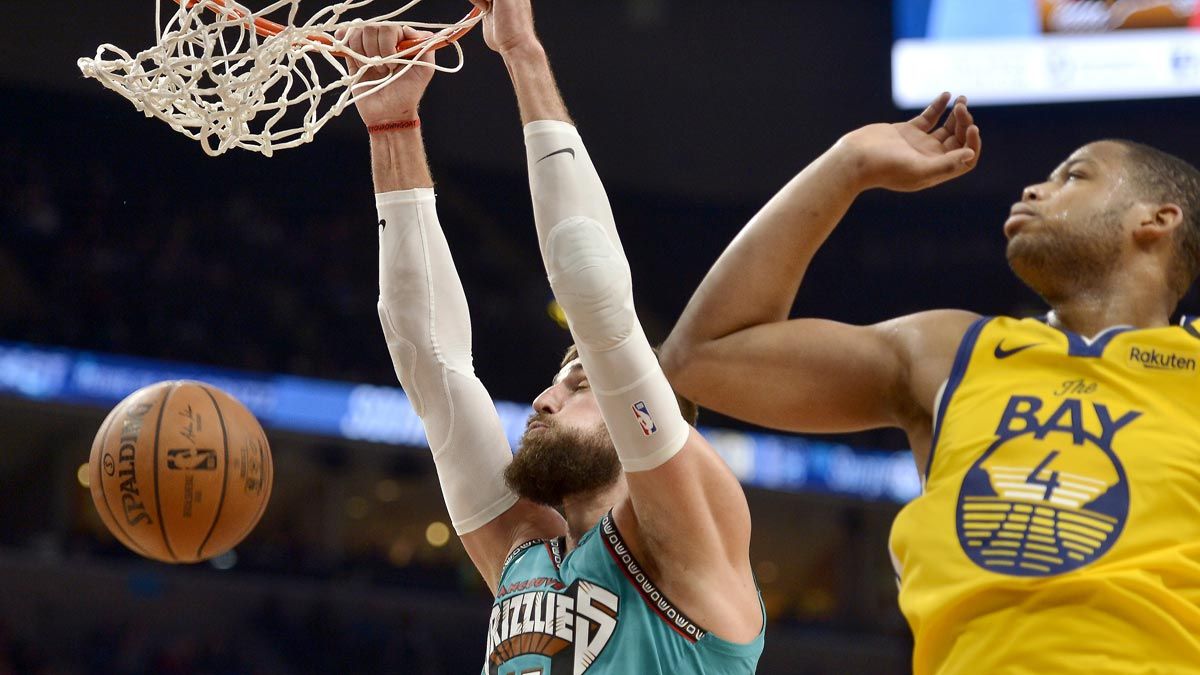 D'Angelo Russell, who missed the previous six games with a right shoulder contusion, led the Warriors with 34 points. Alec Burks and Jordan Poole each had 13.

"It's the adversity that we have to keep chipping away at," Russell said about the losing streak. "It's not easy to win in this league. Just have to look at film and see what we can do to get better."

The winning streak — the longest of the season for the Grizzlies — was built in the second half, Memphis outscoring the Warriors 62-43 after leading 60-59 at intermission.

Valanciunas had 14 points and 11 rebounds at halftime, and continued his dominance in the third, crashing the boards and cashing in on second-chance points. Then a 3-pointer. By the time he headed to the bench for a break late in the third, the center had 15 points in the quarter, drawing a standing ovation from the Memphis faithful.

That was part of Memphis outscoring Golden State 35-17 in the third for a 95-76 advantage after three.

"We're all playing, sharing the ball, trying to find the open man," Valanciunas said. "That gives us the advantage over another team. It's fun to play that way. Just look for the open man and try to create a play for another guy." 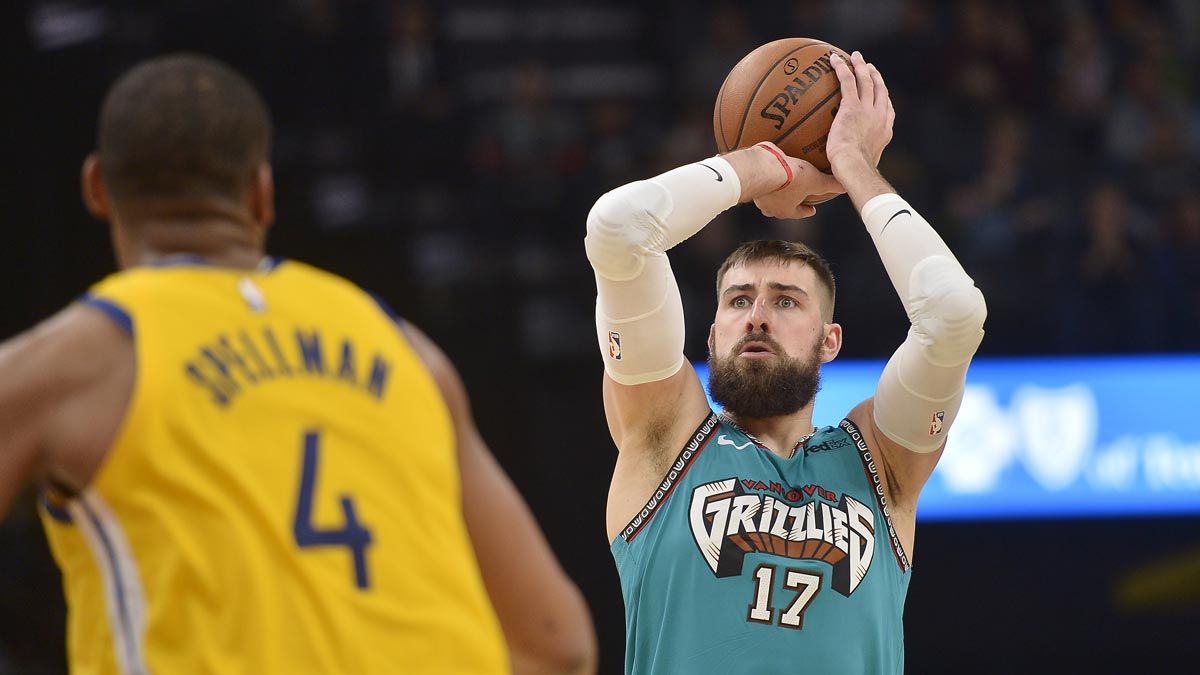 The game was the Warriors' 41st of the season and Kerr acknowledged these are the dog days of the NBA season, especially given Golden State's struggles with injuries and subsequently losses. "Nothing about this season has been expected or normal," Kerr said. "We have just dealt with a lot of injuries and a lot of difficulty coming in, not really knowing quite what to expect. … The main thing is our young guys are really playing hard and competing."

"They are having a really special season when you think about it. From where they started and it being (coach Taylor Jenkins') first year to where they are now and what they've done the last few weeks is really impressive. …They are one of the best stories in the league this year." — Kerr on the Grizzlies.