After challenging the Pelicans to "grow up" after they'd blown double-digit leads at Washington and Miami earlier this week, Josh Hart had 19 points, 10 rebounds and two steals. Brandon Ingram had 17 points and 12 rebounds, and Kira Lewis Jr. added 16 points to help New Orleans win for just the third time in 17 games this season.

George's 3 made it 55-43 at halftime, but the Pelicans scored the first 10 points of the third quarter on Valanciunas' dunk, 3s by Ingram and Valanciunas, and a runner by Hart.

From that point, the game was closely contested until the Pelicans used a pivotal 12-2 run, highlighted by Ingram's dunk and 3s by Valanciunas and Lewis, to take their first double-digit lead at 89-78.

New Orleans missed 16 of its first 22 shots, which helped the Clippers build a 20-point lead early in the second quarter when Isaiah Hartenstein's short floater made it 36-16.

The Pelicans gradually chipped away, pulling to 45-36 on Kira Lewis Jr.'s 3. 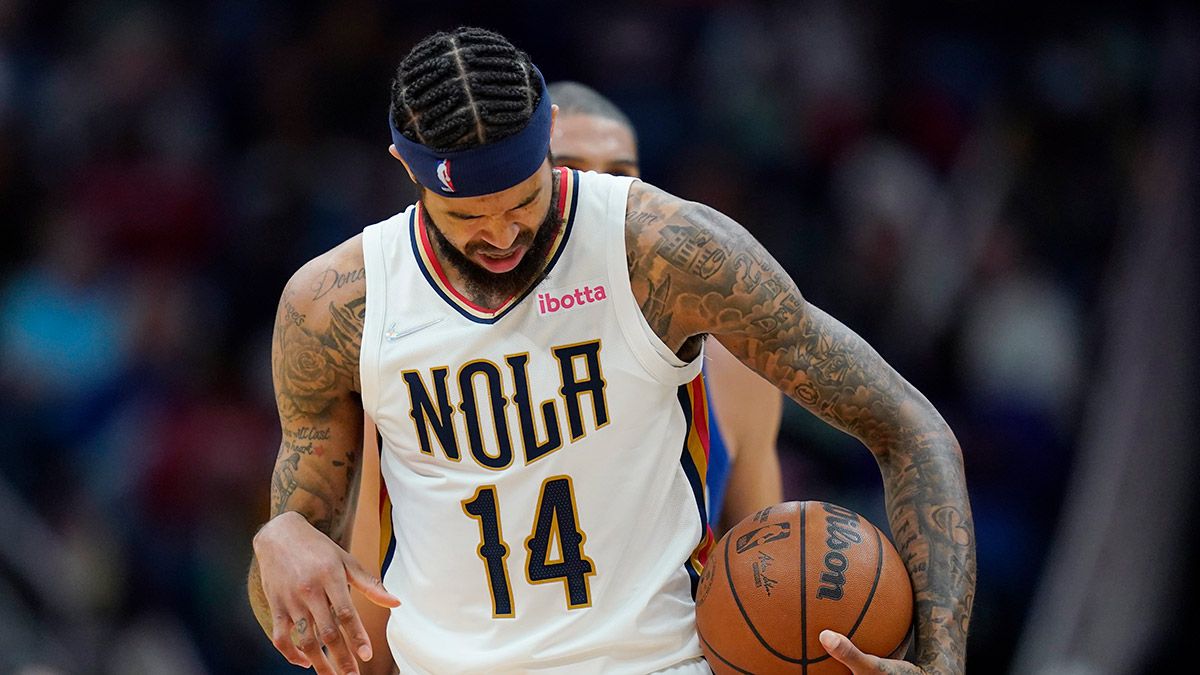