MINNEAPOLIS — Jonas Valanciunas had 24 points and 16 rebounds, Grayson Allen scored a season-high 20 off the bench and the Memphis Grizzlies came back to beat the Minnesota Timberwolves 118-107 on Wednesday night (Thursday, Manila time).

Brandon Clarke added 19 points for Memphis, which outscored Minnesota 38-17 in the fourth quarter to win its third straight game.

Playing without Ja Morant for the eighth game in a row, the Grizzlies had a 50-21 advantage in points off the bench. De'Anthony Melton scored 15 and rookie Xavier Tillman chipped in with 12.

The teams continue a two-game series Friday in Minnesota. 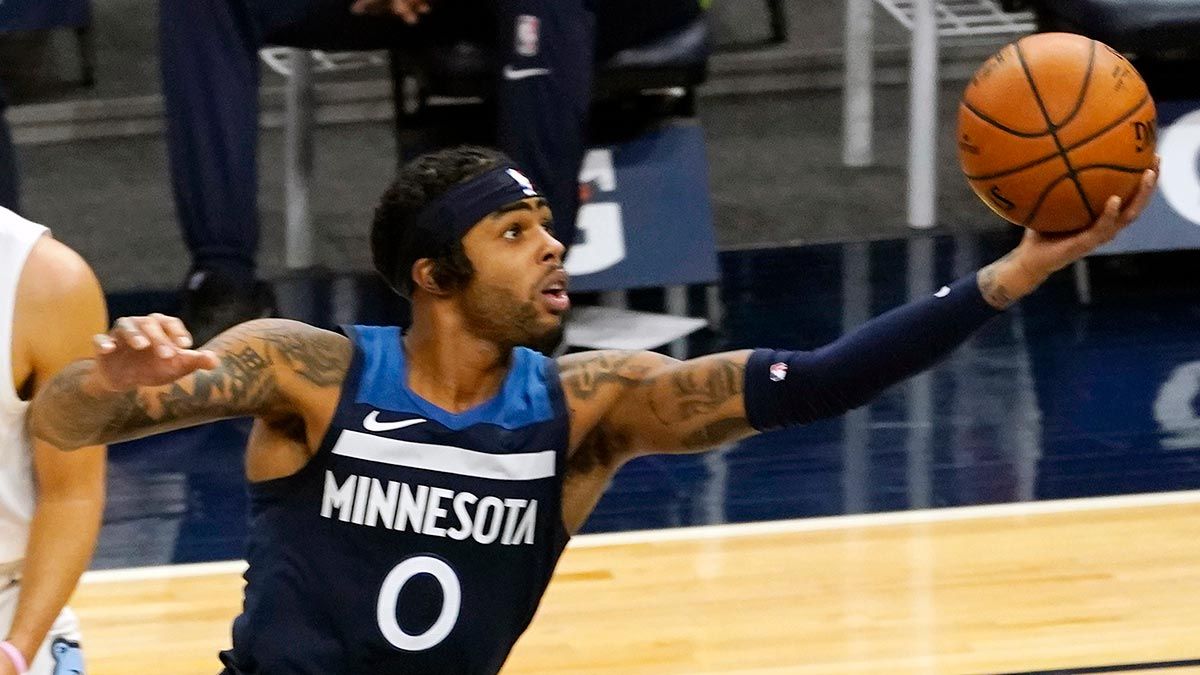 The two youngest clubs in the NBA to start this season, according to the Elias Sports Bureau, are still trying to find their way through injury and ineffectiveness. Morant has been limited to three games because of a left ankle sprain, while Justice Winslow and Jaren Jackson Jr. haven't played this season.

Towns has missed seven games after dislocating his left wrist. The Wolves were winless without their big man in the middle before beating San Antonio on Sunday with Towns sitting out the second game of a back-to-back.

With Towns on the bench to start the fourth, Memphis went on a 14-0 run to take a 94-92 lead. Allen hit a pair of 3-pointers during the spurt as the Grizzlies' bench again took advantage.

The Wolves went to their starters to stem the tide, but couldn't handle Valanciunas down low, while the Grizzlies upped their defensive pressure.

Russell had scored eight points during a 13-4 run for the Timberwolves in the third to give them an 11-point lead.

Grizzlies: After scoring 20-plus points in two straight games, Dillon Brooks was limited to nine on 4-of-15 shooting. … Valanciunas set season highs in points and rebounds. He had eight offensive boards. ... G John Konchar was questionable with a left ankle sprain but was active.

Timberwolves: In his second game back from a hamstring injury, Josh Okogie returned to the starting lineup, with Jarrett Culver coming off the bench. It marked the seventh different starting lineup in 11 games for Minnesota this season. … F Jake Layman missed the game for personal reasons. … The Wolves had 13 turnovers to seven for Memphis.