SACRAMENTO — Harrison Barnes had 28 points and seven rebounds to help offset a career-high 50 points by Denver’s Nikola Jokic, and the Sacramento Kings beat the Nuggets, 119-114, on Saturday (Sunday, Manila time) to complete a season sweep.

Barnes made five 3-pointers, shot 10 of 16 overall and scored 13 points in the third quarter. Barnes also made a pair of free throws with 0.5 seconds remaining.

Jokic just missed adding to his franchise record of 46 triple-doubles with another huge night. The big man had 12 assists and nine rebounds and scored 23 points in the fourth quarter. But it wasn’t enough for the Nuggets, who lost their third straight.

It was another tough blow for Denver.

Two nights after being limited to 35 points in the second half when they blew a double-digit lead and lost to the Lakers, the Nuggets stuck close in the first half before fading over the final 10 minutes. 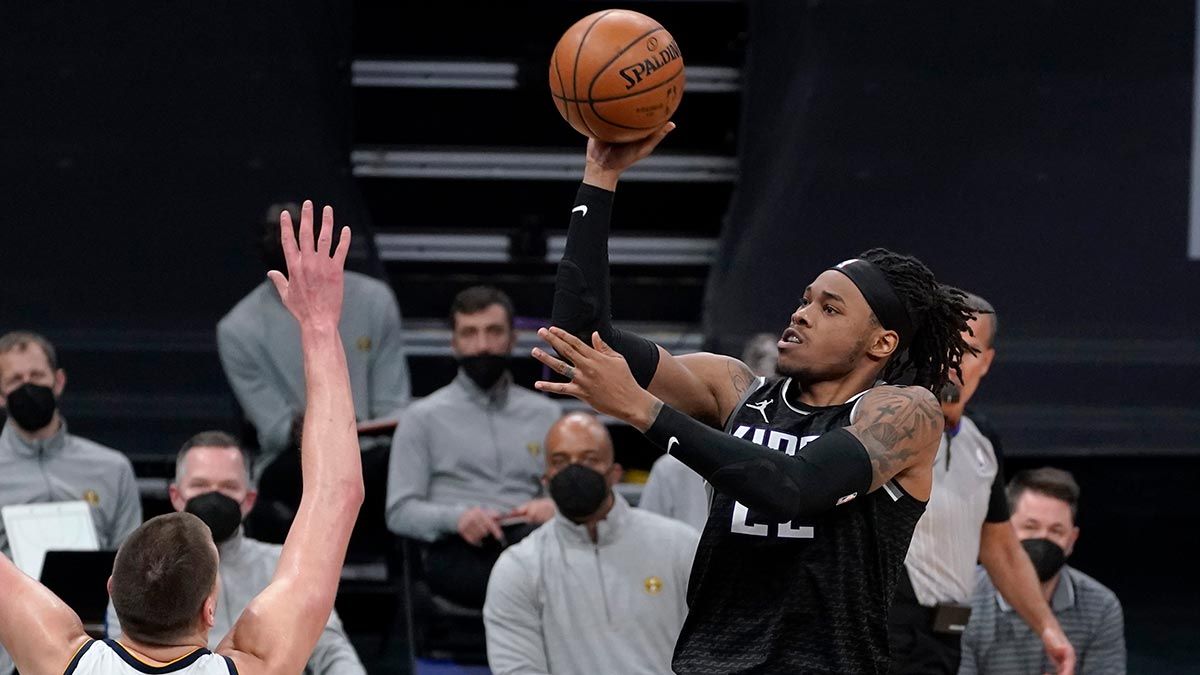 Jokic made a 3-pointer to cut Sacramento’s lead to 112-107 but De'Aaron Fox responded with a layup to help the Kings hold on.

The Nuggets fell to 12-10. Three of the losses have come against the Kings.

Barnes scored seven straight points midway through the second quarter, and Haliburton made a 3-pointer with 30 seconds remaining to put the Kings ahead 53-52 at halftime. 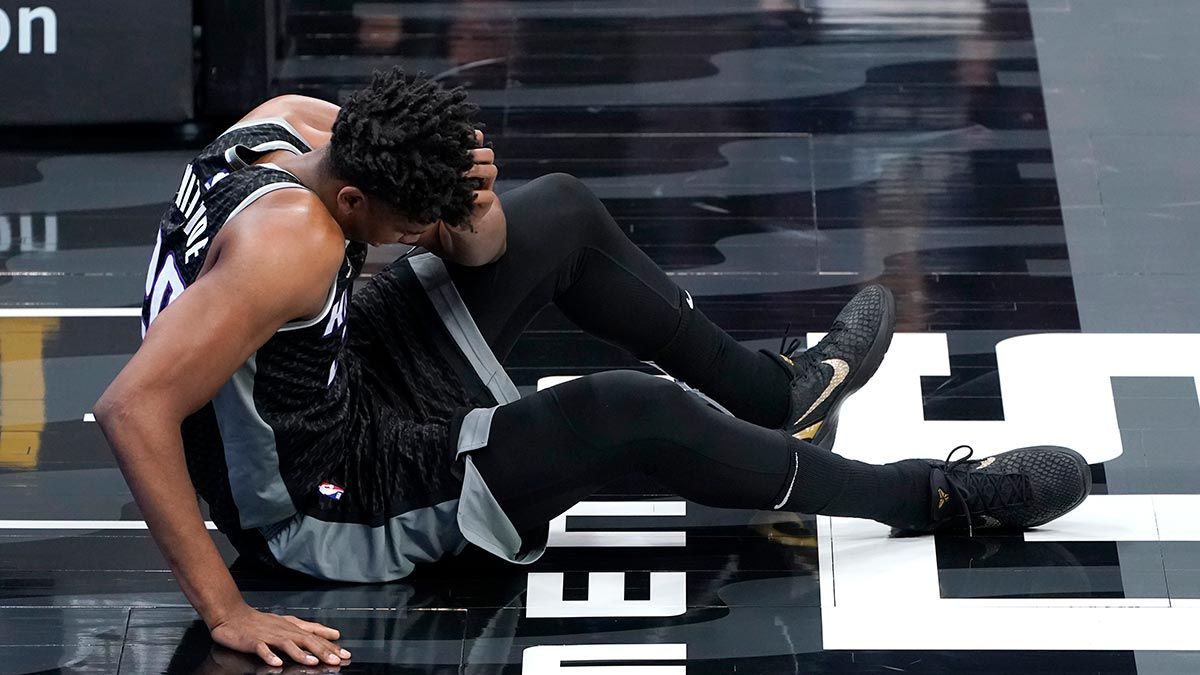 Buddy Hield’s streak of consecutive games with at least one 3-pointer ended at 87 after the Kings guard went 0 for 9 beyond the arc. Hield’s streak was the longest active in the NBA.

Nuggets: Jokic had six assists in the first quarter. As a team, Denver had 16 assists in the first half after having 19 total against the Lakers on Thursday. … Jamal Murray (left knee) did not play for the second time this season. Gary Harris (left adductor strain) and Facundo Campazzo (right knee soreness) were also held out. Harris hasn’t played since a Jan. 31 win against Utah.

Kings: Whiteside left the game with 6:40 left in the fourth quarter after it appeared he got poked in the eye.

Nuggets: Begin a four-game homestand against the Bucks on Monday.

Kings: Visit the Clippers on Sunday. Los Angeles has won both games this season, although Sacramento swept a pair of games at Staples Center last season.