PBA great Johnny Abarrientos hopes young Kai Sotto indeed, takes up from where he left off decades ago.

As this hoops-crazy nation longs for a homegrown player to make it to the NBA, Abarrientos believes the 7-foot-2 Sotto has what it takes to do it.

The 49-year-old guard, named one of the 25 Greatest Players in PBA history, himself came close to becoming the first Filipino player to see action in the world’s best professional basketball league when he was approached back in 1997 by former Charlotte Hornets scout Joe Bettancourt.

The Hornets official, who happens to be part of one of the three groups that owned the Charlotte franchise, personally came over to the country to have a look at the pint-sized guard who the team was planning to tap as replacement for playmaker Muggsy Bogues, who’s a shade shoter than the ‘Flying A’ at 5-foot-3. 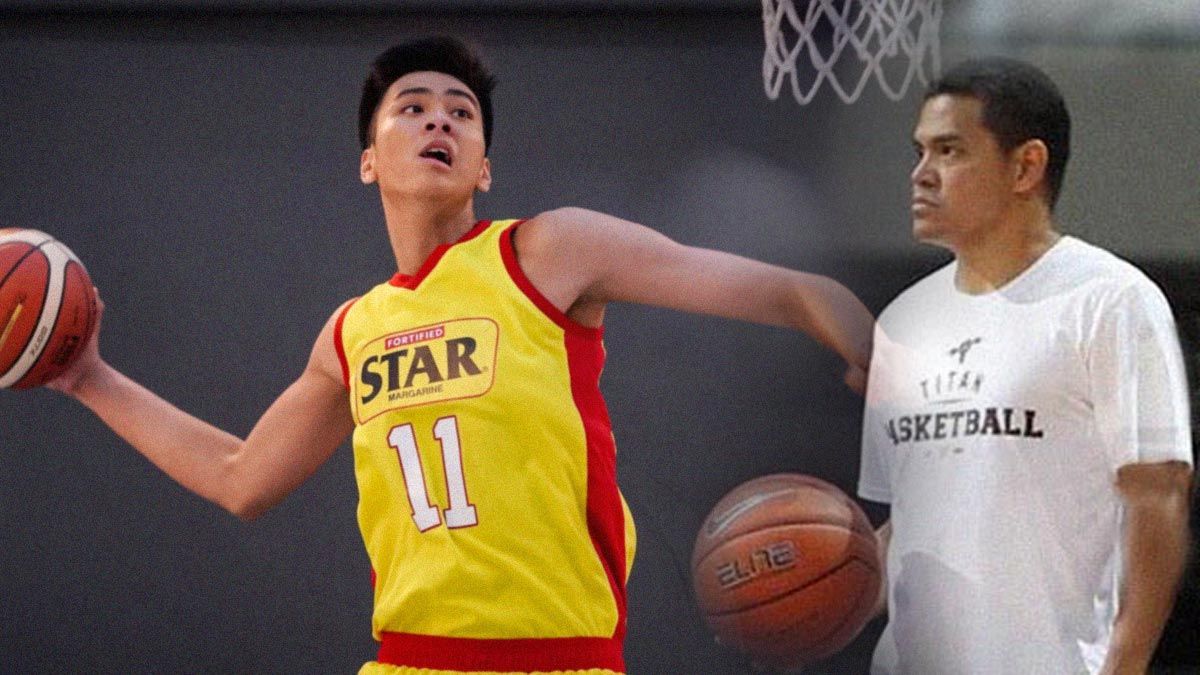 Veteran journalist and broadcaster Quinito Henson forwarded Abarrientos’ resumé and some game tapes to the Hornets camp, which at the time, was looking for an Asian player.

Bettancourt did meet Abarrientos — along with then Alaska coach Tim Cone — shortly after watching the former Far Eastern University play against Purefoods.

Abarrientos was initially asked by Bettancourt to attend the Hornets’ training camp. And when that didn’t materialize, talks later shifted to the Filipino being signed to a 10-day contract by the team.

Then under contract by Alaska, Abarrientos admittedly was blown away by the offer. 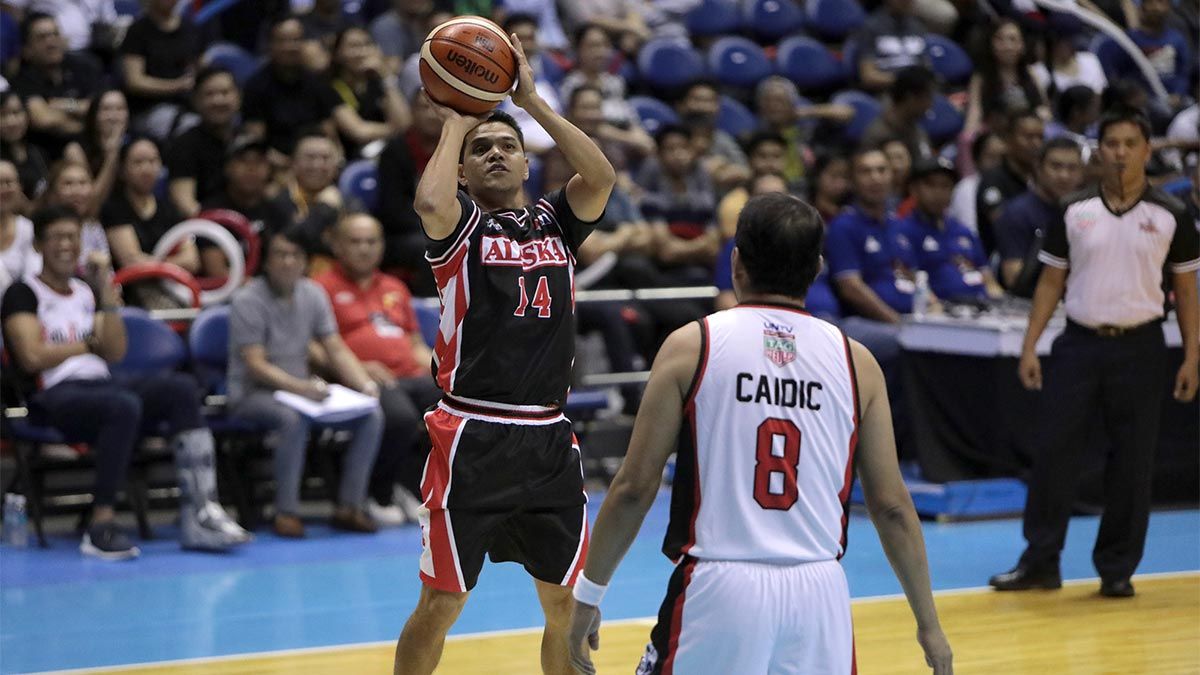 Unfortunately, that’s how far talks between the two parties went.

Abarrientos never heard from Bettancourt again. He later learned the shares of Bettancourt’s group at Charlotte had been sold.

Now with the 18-year-old Sotto bound for the G-League, the UAAP junior MVP from Ateneo seems to be just a step away from achieving the elusive NBA dream, according to Abarrientos

“At his age, sobrang huge nung opportunity. And good for him, he decided to get better doon (US),” said the Magnolia assistant coach.

Abarrientos has nothing but hopes of Sotto finally carrying Philippine pride in the NBA, some 23 years after he fell short in his own bid.