Joel Embiid vows to do better, calls on teammates to chip in

"Offensively, it doesn't feel like he's got 32 at the end of the night," Celtics coach Brad Stevens said. "He just plays the game within himself. He did a lot of good things tonight."

Jaylen Brown scored 15 of his 29 points in the fourth quarter.

"Jaylen Brown in the last period was exceptional," 76ers coach Brett Brown said. "It's true that Jayson Tatum to start was excellent. You have to give them credit for how good they are at creating their own shot. I hope that we can do a better job of defending them in some of the schemes that we're trying to execute." 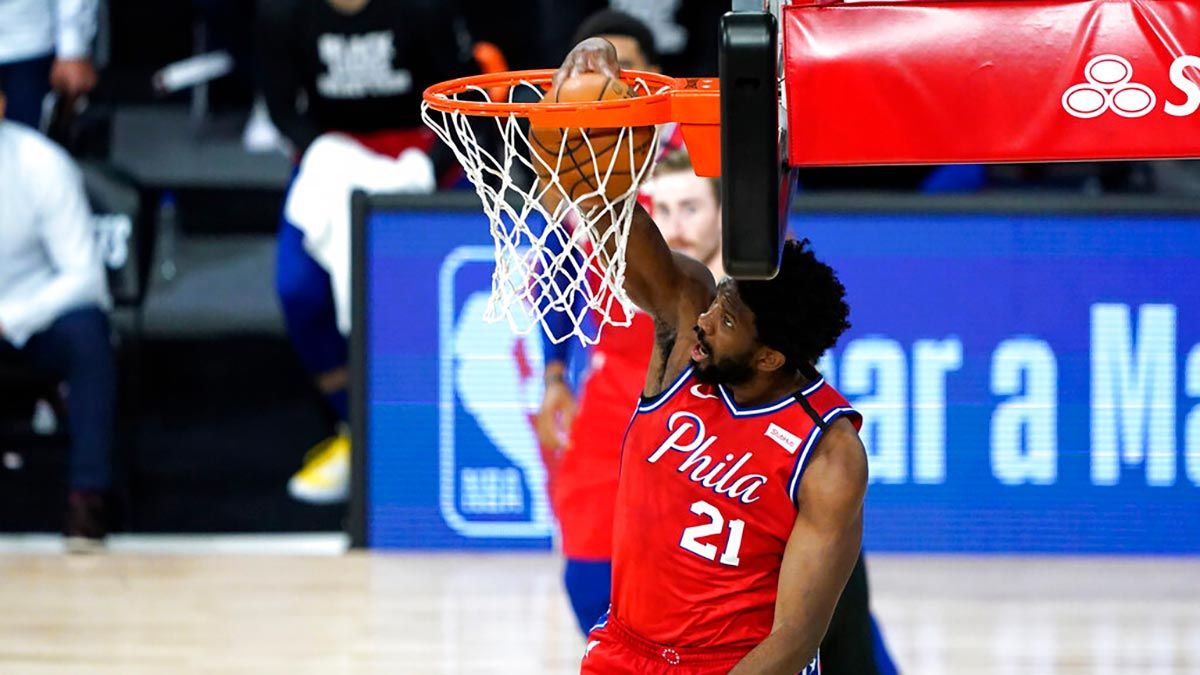 Joel Embiid had 26 points and 16 rebounds and Josh Richardson and Alec Burks each added 18 points for the 76ers.

Philadelphia nearly pulled off the win without All-Star guard Ben Simmons, who is out indefinitely after left knee surgery. 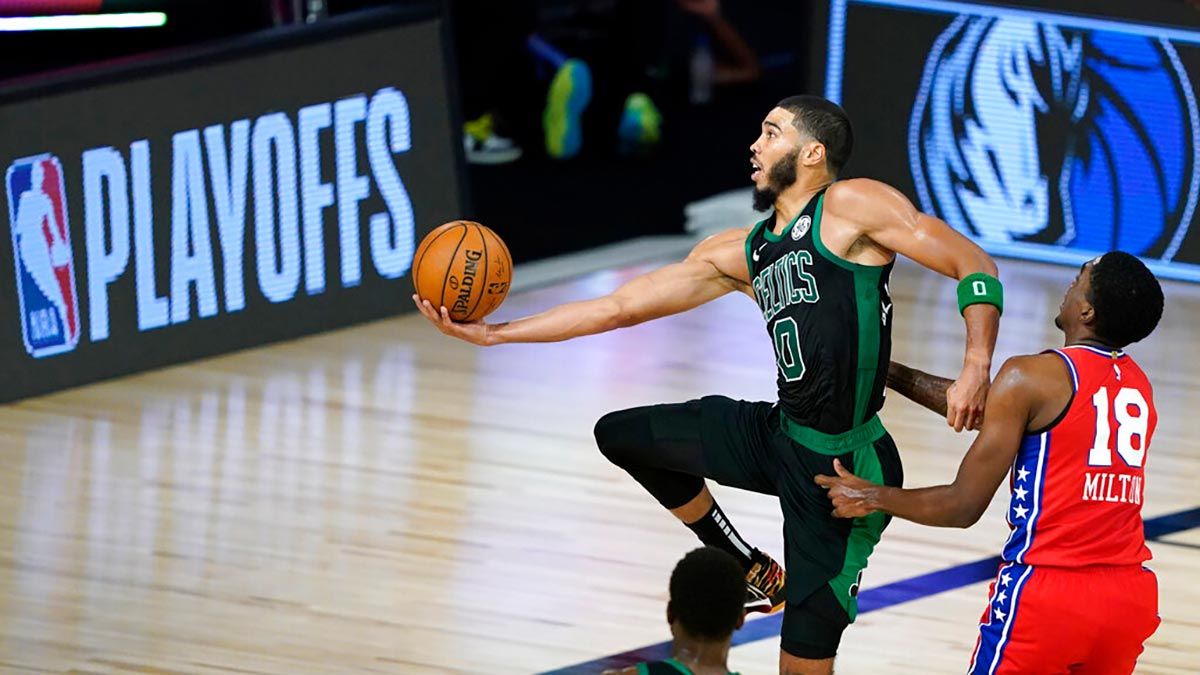 Tatum scored 15 points in the second quarter to give the Celtics a 55-49 lead at halftime.

The Celtics went on a 9-0 run that included seven points by Brown to take a 92-86 lead, and Boston pushed the lead to 10 before the 76ers made a final push. Philadelphia cut Boston's lead to 103-100 on a 3-pointer by Richardson with 59 seconds remaining, but the Celtics made 6 of 6 free throws in the final minute.

Celtics: Walker scored 11 points in the fourth quarter. ... F Gordon Hayward limped off the court with about three minutes remaining after his foot came down on teammate Daniel Theis' left foot. Stevens said it was a sprained ankle.

Stevens on Hayward's injury: "Don't know the severity. He's clearly in pain. It looked like it had some swelling already. That's my medical review."

"We know what we've got to fix — too many turnovers, starting with me," Embiid said. "It's all on me. I've got to take care of the ball. They had too many offensive rebounds, too many points off turnovers."

The teams will meet Wednesday in Game Two.