CHARLOTTE, N.C. — Joel Embiid had a season-high 43 points, 15 rebounds and seven assists, and the Philadelphia 76ers held off the short-handed Charlotte Hornets, 127-124, in overtime on Monday night (Tuesday, Manila time).

Tobias Harris returned from a one-game absence due to illness and had 21 points and 11 rebounds as the 76ers shot 52.9 percent from the field and earned back-to-back wins for the first time since Nov. 4-6.

Kelly Oubre Jr. had 35 points with six 3-pointers for the Hornets, but missed a 3 at the end of the first overtime that would have tied the game and sent it to a second extra period.

After a tight, back-and-forth fourth quarter, Embiid tied the game with 18-footer with 29.4 seconds left.

Miles Bridges missed a step-back 3 as the shot clock was winding down on Charlotte's next possession, giving the 76ers a chance to win the game on the final possession of regulation. But, Embiid's fall-away jumper didn't drop.

Embiid had six of Philadelphia's eight points in overtime. The 76ers led by three when Shake Milton turned the ball over on a inbounds pass near half court with 12.7 seconds left.

Hornets coach James Borrego called a timeout to set up a play, but the ball got knocked out of bounds with 6.4 seconds left. Charlotte tried again, and this time got the ball to Oubre, whose 3-pointer from the top of the key hit the back iron, bounced high in the air, hit the rim again and bounced away. Embiid grabbed the rebound to secure the win.

The Hornets, who played only eight players, were 2 of 9 from the field in overtime. 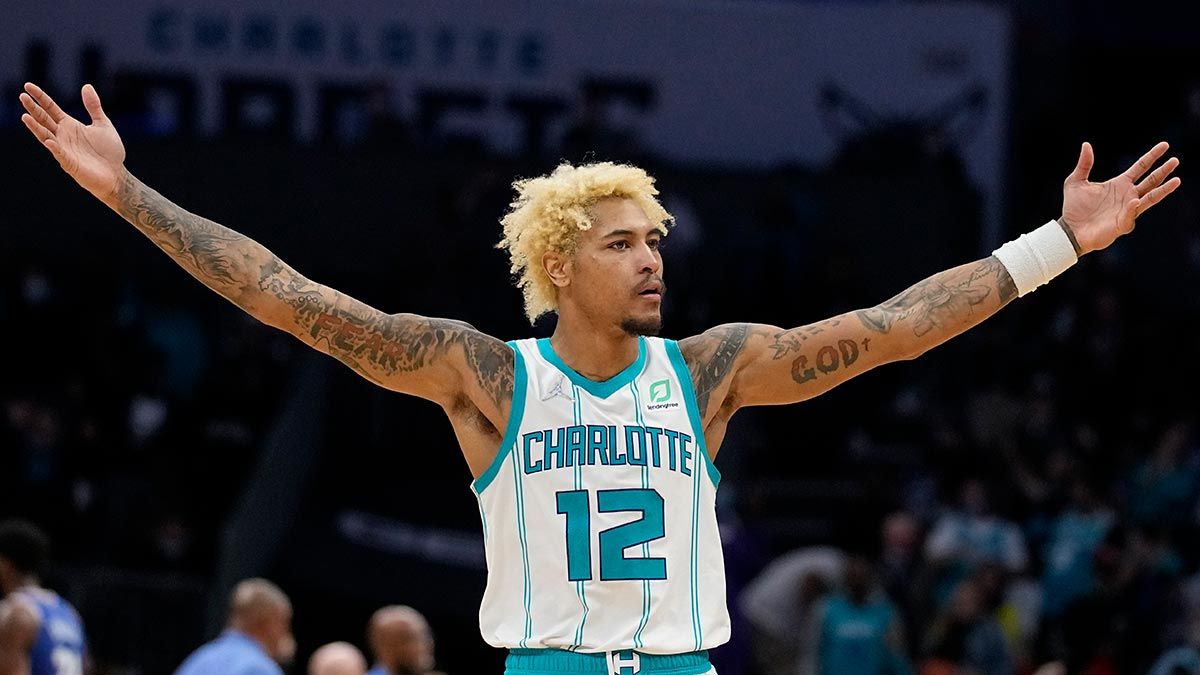 Hornets' second-year center Nick Richards got the start for Plumlee and had a career-high 12 points. Rookie guard James Bouknight also had a career-best 11 points for Charlotte.

Hornets: Ish Smith became the fifth Hornets player to be placed into the health and safety protocols on Monday, leaving the team without its top three points guards. Cody Martin had to fill in as the starting point guard. ... Rookie JT Thor got a rise from the crowd when he dropped the hammer with a flying one-handed dunk over 6-foot-10 center Andre Drummond in the first quarter. ... Bridges and Oubre made 3-pointers in the final 2.5 seconds of the first half.