HOUSTON — Joel Embiid had 31 points and eight rebounds to lead the Philadelphia 76ers over the Houston Rockets, 111-91, on Monday night (Tuesday, Manila time) for their seventh straight win.

Embiid turned in his seventh straight 30-point game and also had six assists. He was 9 of 16 from the field and made all 13 of his free throws.

He's the second player in NBA history to score exactly 31 points in four straight games. Bob McAdoo was the first to do it for the Buffalo Braves in November 1973. Embiid entered Monday averaging 26.8 points per game, sixth in the NBA.

Philadelphia has the longest winning streak in the Eastern Conference and the second-longest run in the NBA behind Memphis' nine-game string.

Andre Drummond had 13 points and 11 rebounds off the bench for Philadelphia, Tobias Harris also had 13 points, Furkan Korkmaz had 12, and Matisse Thybulle and Isaiah Joe both added 10.

Philadelphia was playing without Seth Curry, who was dealing with left ankle soreness. Danny Green started in Curry's place and scored five points in 20 minutes.

The Rockets were without shooting guard Eric Gordon, who was dealing with right groin tightness.

Houston had 21 turnovers, and the Sixers made them pay, scoring 29 points off turnovers and 11 points in transition. Philadelphia also outscored Houston 56-28 in the paint.

The struggling Rockets have lost 11 of 12 and fell to 11-31 just past the season's halfway point. 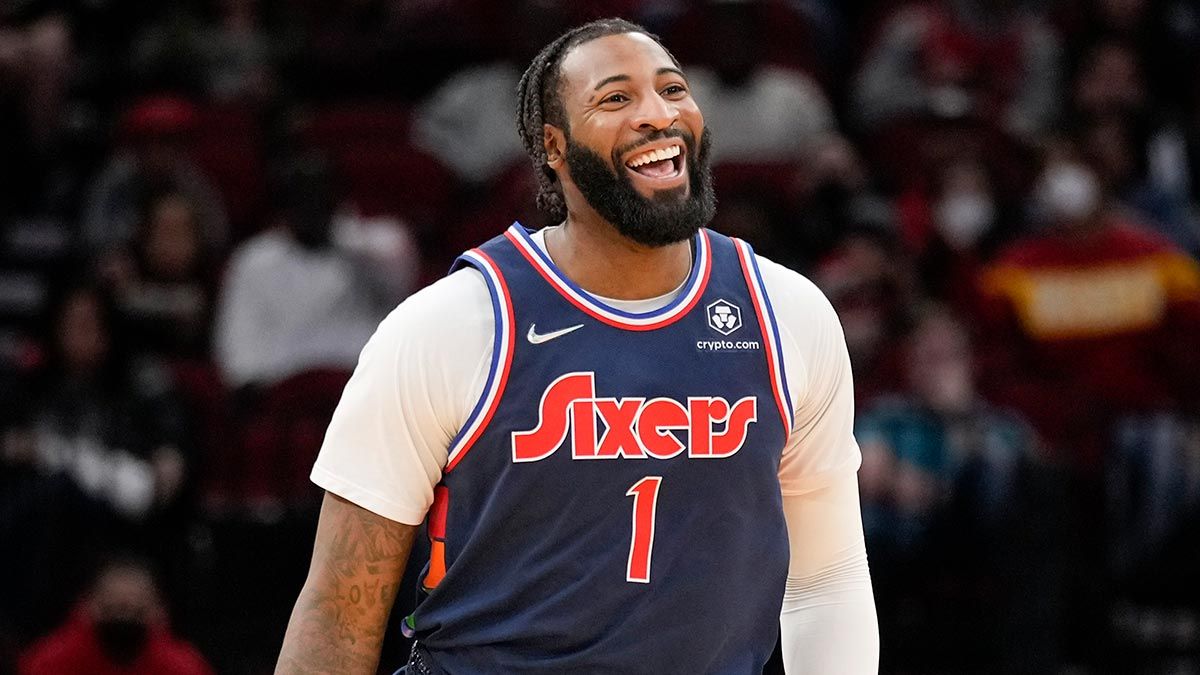 76ers: Curry tweaked his ankle in Friday's win over San Antonio but stayed in the game. ... Tyrese Maxey and Paul Reed remained out for the NBA healthy and safety protocols, and Jaden Springer missed with a non-COVID-19 illness.