PHILADELPHIA — Joel Embiid had 21 points and 13 rebounds and Josh Richardson added 21 points to lead the Philadelphia 76ers to a 125-108 victory over the Washington Wizards on Saturday night (Sunday, Manila time).

Ben Simmons had 14 points, 11 assists and eight rebounds for the 76ers, who snapped a three-game losing streak overall and a two-game skid at home.

Bradley Beal had 36 points, eight rebounds and six assists for the Wizards. Washington has lost three in a row and nine of 11. Isaiah Thomas added 20 points, but was ejected with 2:53 remaining for going into the stands. 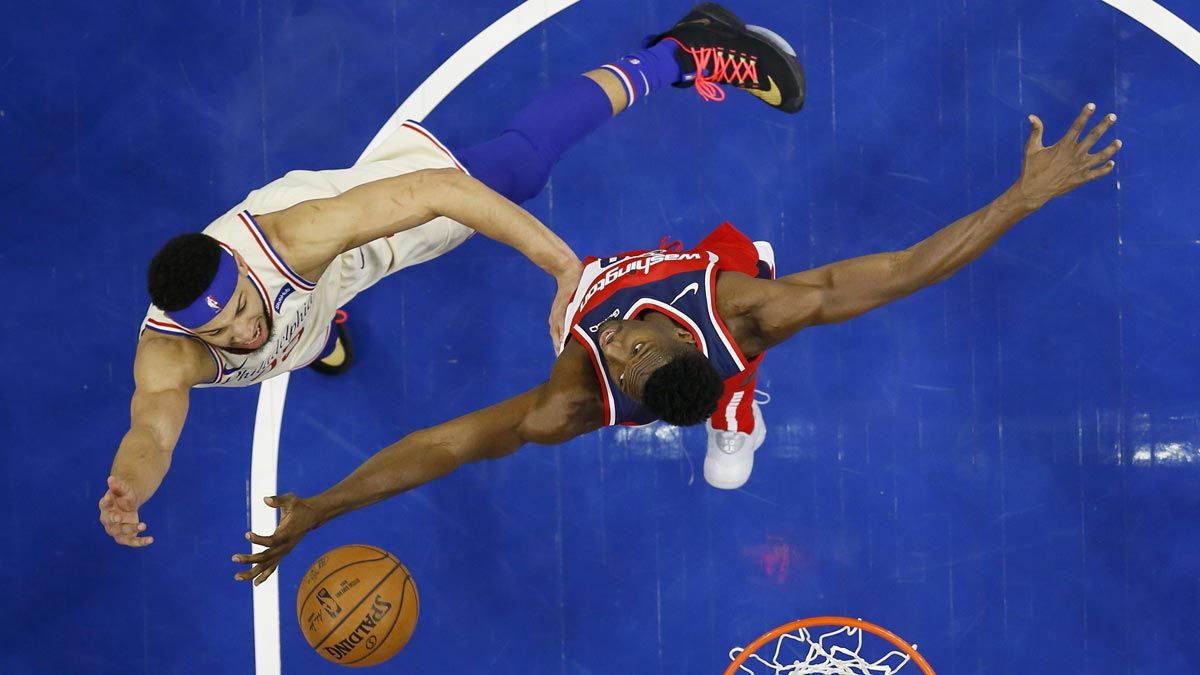 Philadelphia suffered its first two home losses in its last two times out, Wednesday against Miami and Friday versus Dallas. Both teams used zone defenses that neutralized Philadelphia's offense.

But the Wizards, playing without several key players, went to the zone sparingly and weren't effective when they did. 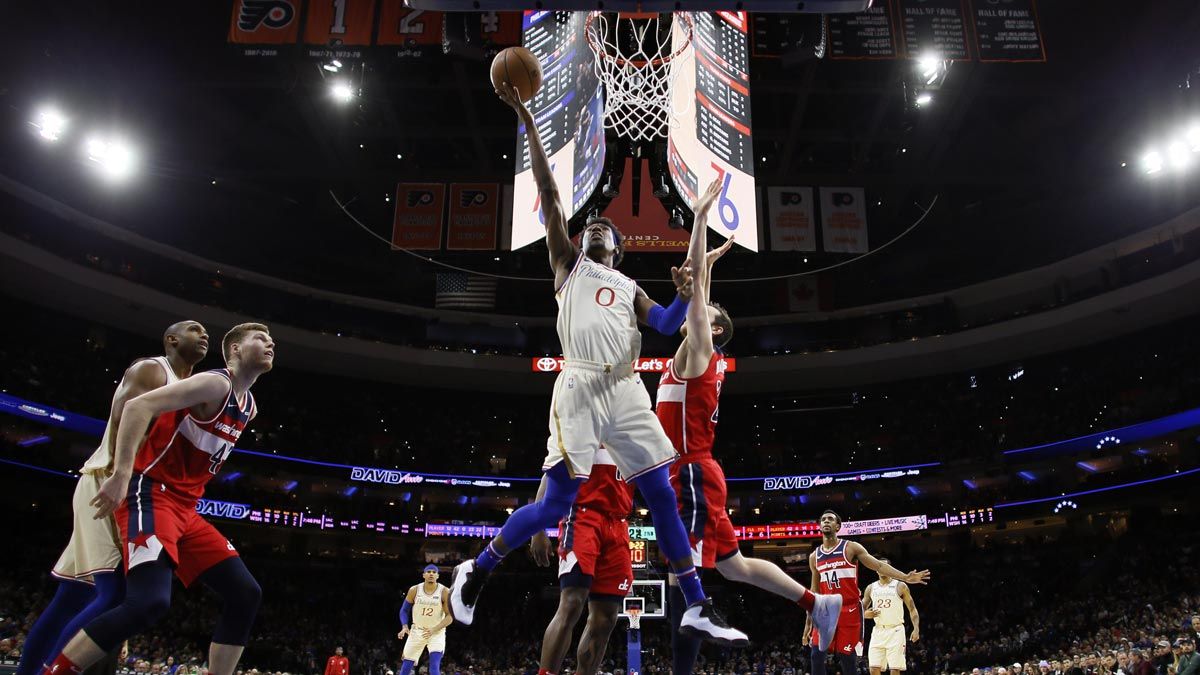 The 76ers kept Washington at a distance throughout the fourth to improve to 15-2 at home.

Philadelphia coach Brett Brown said in the pregame that star point guard Simmons could have the biggest impact against a zone defense on the glass.

"I don't see the zone issues, kind of strangely maybe, being pointed toward Ben as much," Brown said. "Where I think Ben can have his greatest impact hurting a zone is being a live-footed, relentless, committed offensive rebounder."

Washington coach Scott Brooks fondly recalled his time playing for the 76ers and teammate Charles Barkley during Brooks' first two seasons (1988-90) in the league. Just don't ask him to tell you the stories, he joked.

"One of the best times of my life," Brooks said of playing in Philadelphia. "Living with Charles Barkley, great memories and stories to be told – only to my closest friends."

Wizards: Rookie Rui Hachimura (groin), who scored 27 points in Washington's 119-113 win over the 76ers on Dec. 5, missed his third straight game. … Moritz Wagner (ankle) sat for the fifth consecutive contest. … Dropped to 4-10 against the East and 4-13 on the road. … Thomas entered the arena wearing a throwback Allen Iverson Sixers jersey.

76ers: The teams play two more times, March 16 in Philadelphia and April 3 in Washington. … Have won seven straight over the Wizards in Philadelphia.

76ers: At Detroit Pistons on Monday.