SALT LAKE CITY — The Utah Jazz say they don't care who scores as long as they keep winning.

Rudy Gobert had 27 points and 12 rebounds, and the Jazz beat the Milwaukee Bucks 129-115 for their sixth straight victory.

Ingles, who had a hand in the Jazz's first 14 points with four 3-pointers and a pass to Gobert for a thunderous dunk over Giannis Antetokounmpo, joked about Utah's team-oriented approach.

"Obviously, Donovan finally let me get a couple shots early tonight, which he usually doesn't, because he's so selfish," Ingles cracked.

But Mitchell was serious about Ingles' effect on the game.

"Joe getting hot … and Rudy getting in there finishing the dunk like that – that's the tone we want to set from the beginning," Mitchell said.

Antetokounmpo scored 27 of his 29 points in the second half, but Milwaukee dropped its second straight game after a five-game win streak. Brook Lopez had 23 points, and Khris Middleton finished with 18.

Antetokounmpo said he noticed how much the Jazz are enjoying their time together this season.

On the other hand, the reigning NBA MVP said the Bucks need to "know our roles. We got to know what we're about. Visually, we got to stay in our lanes. Do what you do. Be a star in your role." 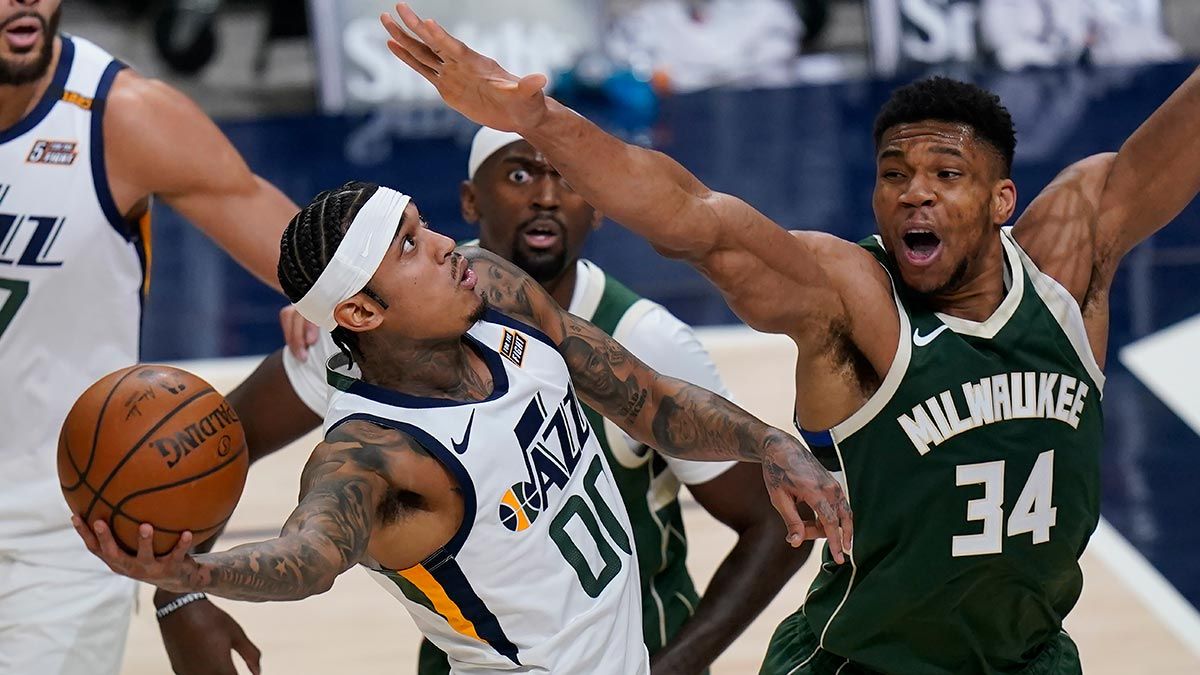 "When we want to play the right way, no one cares who scores, and no one knows who's going to score in a given possession," Utah coach Quin Snyder said.

"They're a good defensive team. They make things hard on you," Milwaukee coach Mike Budenholzer said. "The key against a good defense: If you do get clean looks, you got to make more of those."

Antetokounmpo, guarded primarily by Royce O'Neale at 6-foot-6, scored only two points in the first half after finishing with a season-high 47 on Wednesday against Phoenix. That's the fewest he's had in a half since last season at Utah.

"Obviously, I wanted to be more aggressive in the first half, but it wasn't there," Antetokounmpo said. 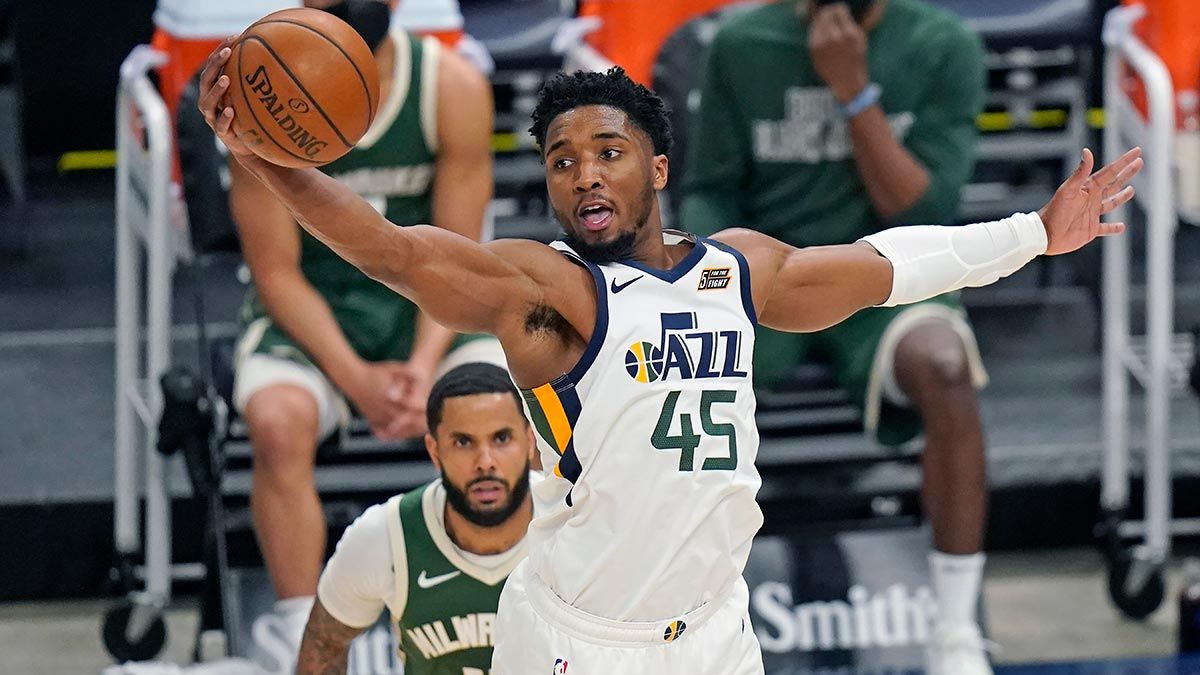 "We can score in different ways," Gobert said. "It's really, really tough to guard when a team has so many guys that can score and shoot the ball like that."