CHICAGO — It has become one of the NBA’s most revered traditions: On the morning of the NBA All-Star Game, the league pays tribute to retired players with what is called the Legends Brunch. It brings together about 3,000 guests, and every year a recent retiree with ties to the game’s host city is honored.

When the game was in Los Angeles two years ago, the NBA wanted to honor Kobe Bryant.

He declined. He couldn’t attend. His reason: his daughter Gianna Bryant had a game that morning.

“That said, to us, everything about his priorities,” NBA Commissioner Adam Silver said Sunday as he recalled that conversation with Bryant. 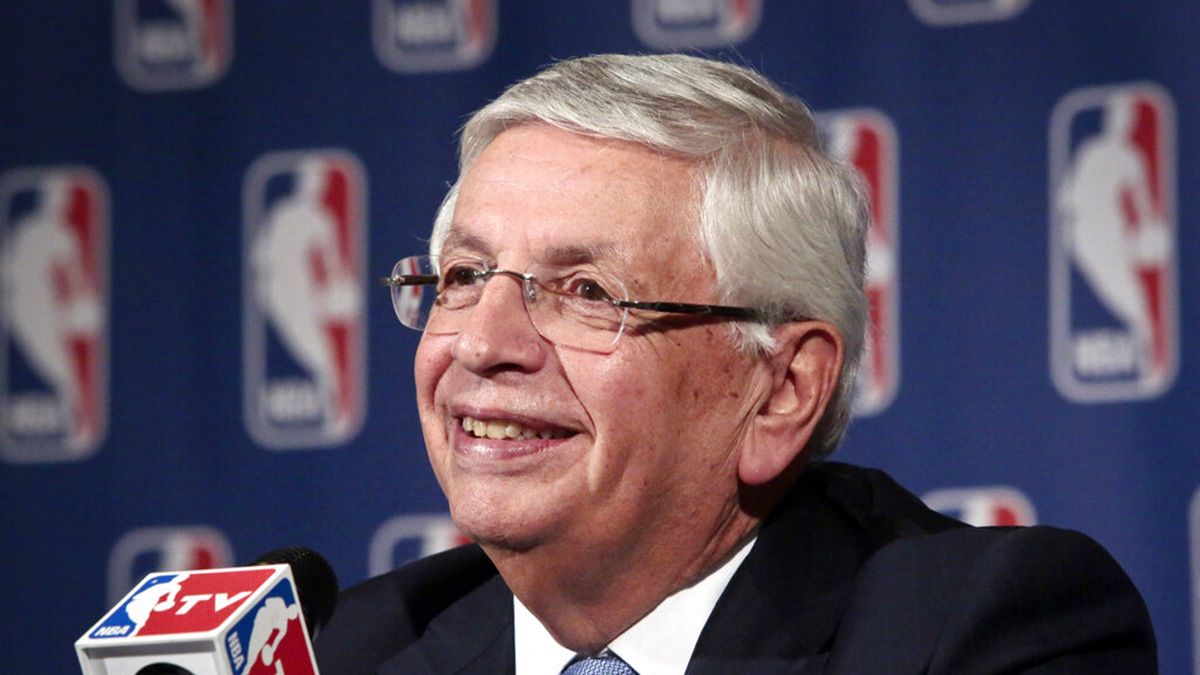 This All-Star weekend is in Michael Jordan’s longtime home of Chicago, which will be highlighted by a game where LeBron James and Giannis Antetokounmpo will serve as captains — but it was, predictably and understandably, overshadowed by Bryant. It’s been three weeks now since he, 13-year-old Gianna and seven others were killed in a helicopter crash in Southern California. And the mourning period is still very active, very real, very necessary.

The first Kobe Bryant MVP Award will be handed out later Sunday night, given to the player voted as the biggest star of the All-Star Game — a trophy that Bryant hoisted four times. Jennifer Hudson is doing a pregame tribute to Bryant, players on James’ team will wear Gianna’s No. 2 on their jerseys and players on Antetokounmpo’s team will wear Kobe’s No. 24 on theirs. And all players are wearing a patch with nine stars, one for each victim of the crash.

It’s a doubly somber time for the NBA, since the league is still coming to grips with the Jan. 1 death of Commissioner Emeritus David Stern — the person credited for taking a fledgling league and turning it into one of the planet’s most powerful sports brands, a multi-billion-dollar entity with a reach that touches nearly every outpost on earth. Stern was remembered as well at the Legends Brunch, and Silver drew a parallel between Bryant and his former boss. 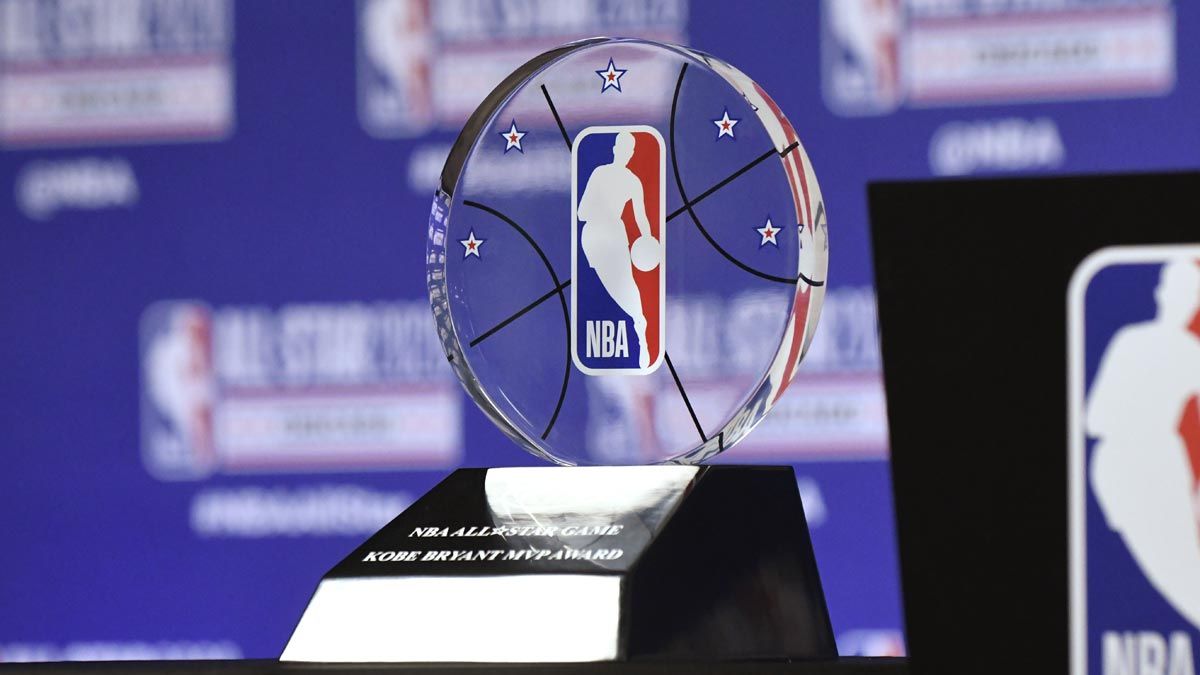 Magic Johnson — like Bryant, a Los Angeles Lakers legend — had been hired two years ago to introduce Bryant at the Legends Brunch, the one that Bryant couldn’t attend because his daughter had a game that morning.

On Sunday, Johnson finally got his chance to speak at the event and pay tribute to Bryant. He told the story about how, before Bryant was drafted in 1996, Jerry West called him to say that he had seen the greatest draft workout that he could recall.

He was speaking of Bryant’s workout.

“And I said, ‘Really,’” Johnson said. “He said, ’Yes, this guy named Kobe Bryant. Just was incredible in his workout and we’re going to do everything we can to draft him.” 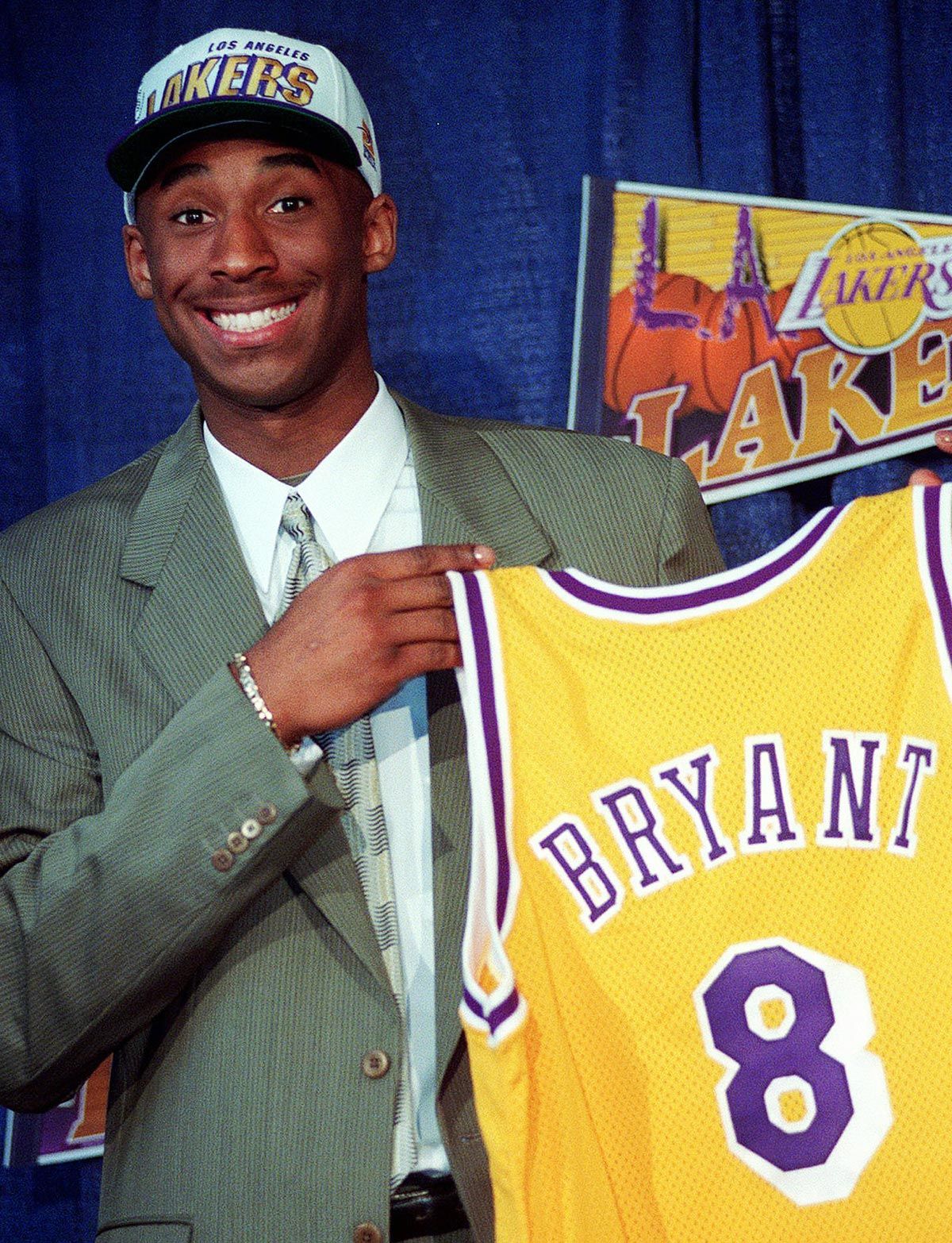 The rest is history. Bryant came to the Lakers in a draft-night trade and played there for 20 years, winning five titles. Johnson said he was quickly impressed with Bryant’s work ethic, how he would work for two hours before practice and then go through another two-hour session with the team.

“That’s who Kobe Bryant was,” Johnson said. “He was always thinking about ‘How can I get better? How can I lead my team to victory?’ And when you think about him scoring 81 points in a game, only second to Wilt Chamberlain, and then five NBA championships, and then to score 60 points in his last game — that was probably the greatest thing I’ve ever seen from any athlete. He said, ‘Hey, I’m going to go out Mamba-style.’”

Pippen was at his Los Angeles home when he got the news on Jan. 26 about Bryant.

“It was a weird morning,” Pippen said. “And I’m still today regretting that I didn’t get a chance to tell Kobe Bryant how great he really was.”