Killian Hayes had 13 points and 10 assists, Saddiq Bey scored 16 points, Josh Jackson had 15 points and Frank Jackson added 14. The Pistons shot 6 for 8 from 3-point range in the fourth, outscoring Toronto 34-26 in the final period.

Detroit rookie Cade Cunningham scored seven of his 10 points in the fourth.

Pascal Siakam fouled out with 25 points and 12 rebounds, Gary Trent Jr. scored 23 points and OG Anunoby had 17 for the Raptors. Toronto lost for the fourth time in five games and dropped to 2-6 at home.

Raptors forward Chris Boucher left after three quarters because of a sore lower back.

Dragic started for VanVleet, his first appearance for Toronto since an Oct. 25 loss to Chicago. Dragic scored 16 points in 28 minutes.

Dalano Banton scored 12 points for the Raptors and fellow rookie Scottie Barnes had 11.

Toronto led 34-32 after one but Grant scored eight points in the second to give the visitors a narrow 65-64 lead at halftime.

Stewart shot 6 for 6 in the third and scored 12 points, but Anunoby and Dragic each had six points for the Raptors, who took a 95-93 lead to the fourth. 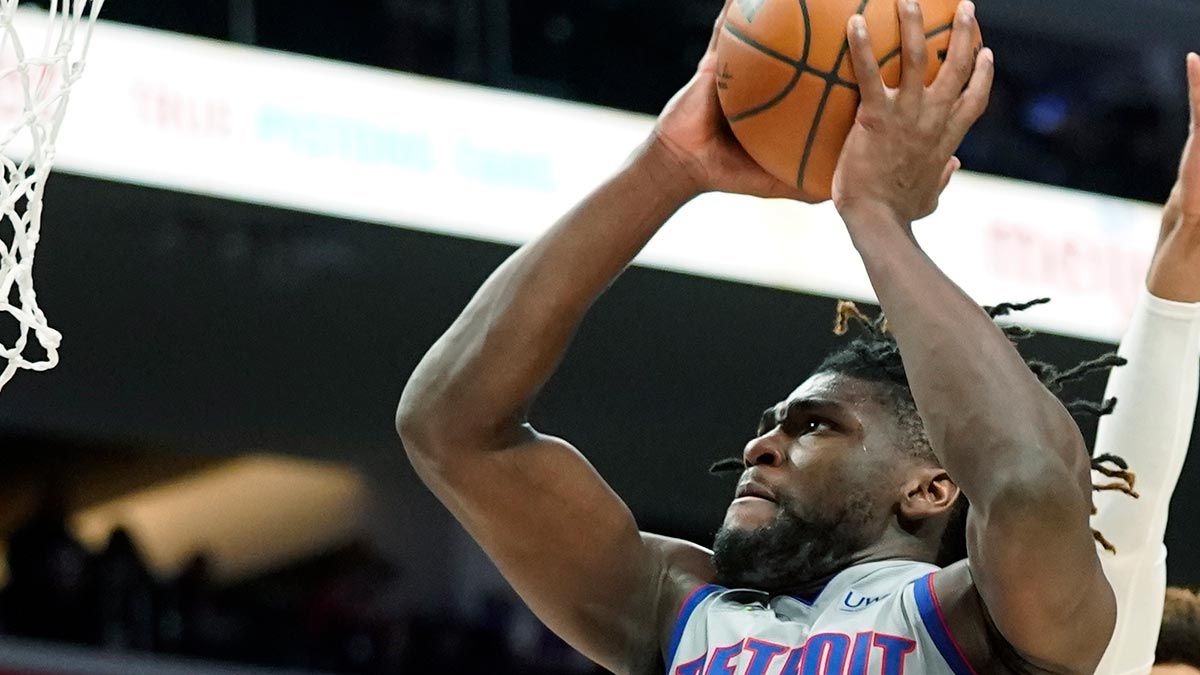 Pistons: Hayes had seven rebounds. … Detroit's 34 assists were a season-high. … The Pistons made their first five field goal attempts of the game, then missed the next six. … Detroit coach Dwane Casey is Toronto's career leader in coaching wins with 320 victories in six seasons. He received a warm ovation during pre-game introductions.

The Pistons (Cory Josesph, Trey Lyles, and Kelly Olynyk) and the Raptors (Birch, Banton, and Boucher) are the only two teams in the NBA with three Canadians on the roster. Five of the six were on the court together in the first quarter. The injured Olynyk (sprained left knee) is currently sidelined and expected to miss at least six weeks.

After being called for travelling in the third, Barnes picked up a technical foul when he made an eyeglasses gesture toward referee Jacyn Goble. It was the first technical foul of Barnes' career.

Raptors: Open a six-game trip at Portland on Monday night.