Christian Wood led Houston with 16 points and Jalen Green had 13 points on 3 of 16 shooting. He missed all eight of his 3-point attempts. Rockets rookie Alperen Sengun had 14 points. 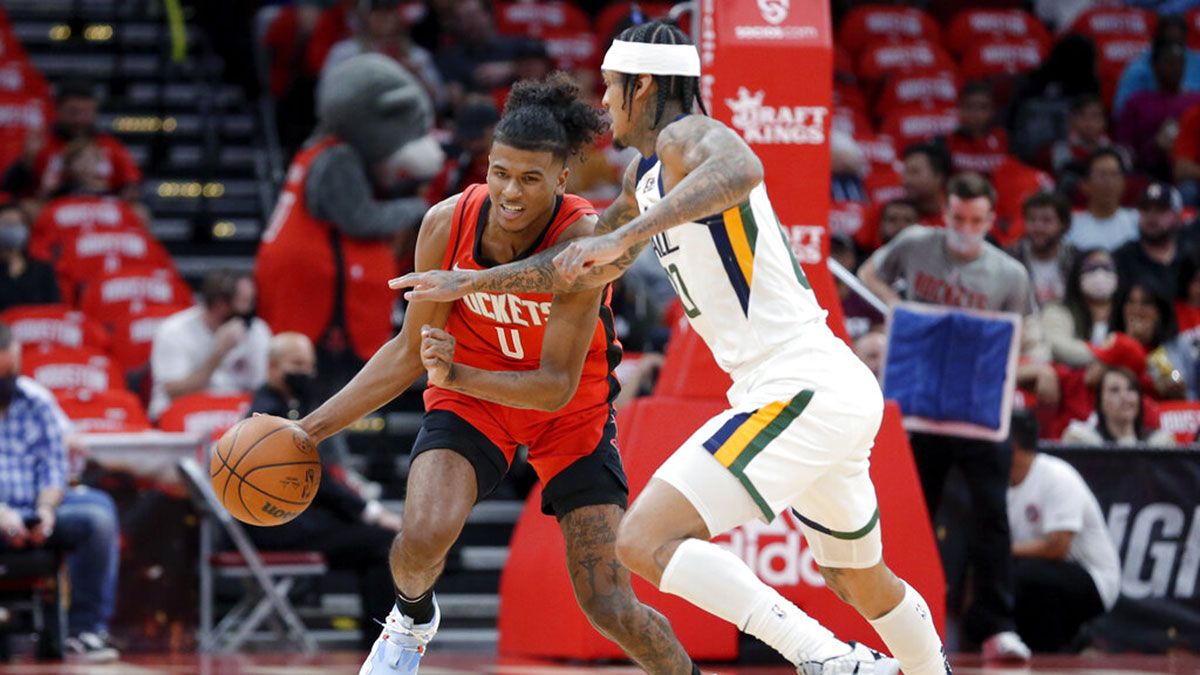 Houston's shooting struggled, particularly from behind the 3-point line. The Rockets made just 9 of 44 from beyond the arc, just 20.5%.

Utah, on the other hand, frequently had wide-open looks against Houston's inexperienced defense and made 16 of 46 for 34.8%. Ingles made 4 of 9 from 3.

Utah owned the perimeter but also had the edge inside, outscoring Houston 46-40 in the paint and outrebounding the Rockets 58-41. Gobert, who entered the game as the league's leading rebounder with 19.0 per game, led Utah with 14 rebounds in just 28 minutes.

Utah has won five of the past six meetings against Houston.

Houston shooting guard Kevin Porter Jr. suffered a left ankle sprain in the second quarter and did not play in the second half. Porter had five points and two assists in 19 minutes.

Jazz: F Eric Pascall was listed as questionable with a facial infection, but he played 21 minutes and scored 13 points. ... Rudy Gay, who has yet to make his season debut as he recovers from a right heel injury, traveled with the team. ... Gobert received a technical foul late in the first half.

Rockets: Danuel House Jr. missed the game with a right foot sprain suffered on Tuesday night against Dallas. In his place in the rotation, KJ Martin played 16 minutes and scored four points.

Rockets: Visit the Lakers on Sunday for the start of a five-game road trip.