ATLANTA — Jordan Clarkson bounced back from his worst game of the season, scoring 30 points to lead the Utah Jazz to a 116-98 victory over the Atlanta Hawks on Thursday night (Friday, Manila time) despite the absence of Donovan Mitchell.

Utah's star guard did not dress because of a sprained right ankle, but Clarkson picked up the slack off the bench to give the Jazz their eighth victory in nine games this season.

The game was tight through the first three quarters, with the Jazz heading to the final period up 75-74. But Utah blew away the home team in the final 12 minutes, knocking down eight 3-pointers while hitting 13 of their final 22 shots. 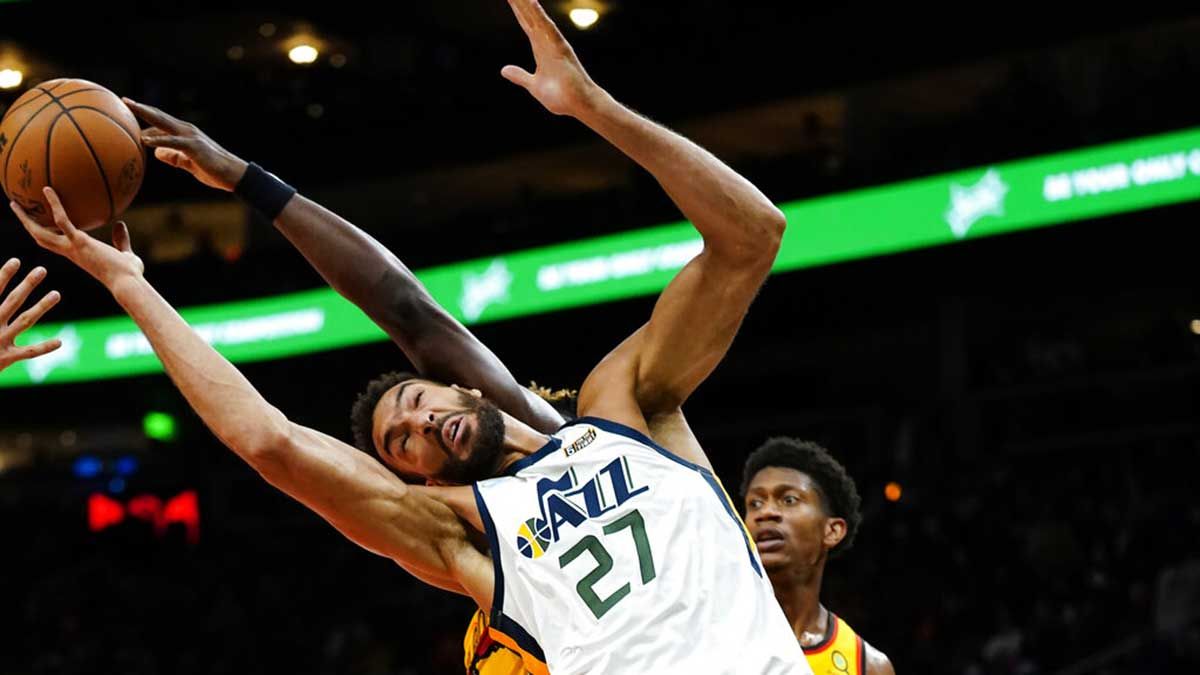 Clarkson was coming off a miserable game Tuesday night, going 0 for 11 from 3-point range and 1 of 13 overall to finish with just two points in a victory over Sacramento. It was his second straight game without a 3 after making at least one from long range in 99 consecutive games.

Undeterred, last season's Sixth Man of the Year kept right on firing against the Hawks, hitting 4 of 10 beyond the arc and 10 of 19 overall for a season high in points.

Trae Young scored 21 points for the Hawks, who shot just 42.7% from the field, including 7 of 28 on 3-pointers. It was Atlanta's first loss in four games at State Farm Arena this season.

Mitchell was a surprise scratch. He injured the ankle in closing seconds of the first half against the Kings but returned to finish with a season-high 36 points.

Mitchell insisted the injury wasn't serious or related to a severe ankle sprain last season that caused him to miss the final 16 games of the regular season and the playoff opener.

But the Jazz were taking no chances, deciding to sit Mitchell as they started a three-game road trip.

Joe Ingles started in place of Mitchell at shooting guard and scored 19 points.

It's not known how long Mitchell will be out.

Hawks: Slipped to 4-5 on the season, the first time they've been below .500. .. Have lost four of their last five games. ... De'Andre Hunter scored 14 points, while Clint Capela contributed 13 points and 10 rebounds.

Jazz: Travel to Miami to face the Heat on Saturday in the second of three straight road games.

Hawks: Begin a four-game Western road trip against the Phoenix Suns on Saturday.