WASHINGTON — Even on their biggest roll in two years, the Utah Jazz believe they can get a lot better.

Jordan Clarkson added 17 of his 23 points in the second half for the Jazz, one of six players in double figures as team scoring leader Donovan Mitchell sat out because of an illness.

Utah overcame a 15-point deficit in the third quarter to win for the 14th time in 15 games and climb up to second place in the Western Conference.

"It's pretty good, but we feel like we can be a lot better," Gobert said. "The goal is not just to be second in the West, but be the best team in the West at the end of the playoffs." 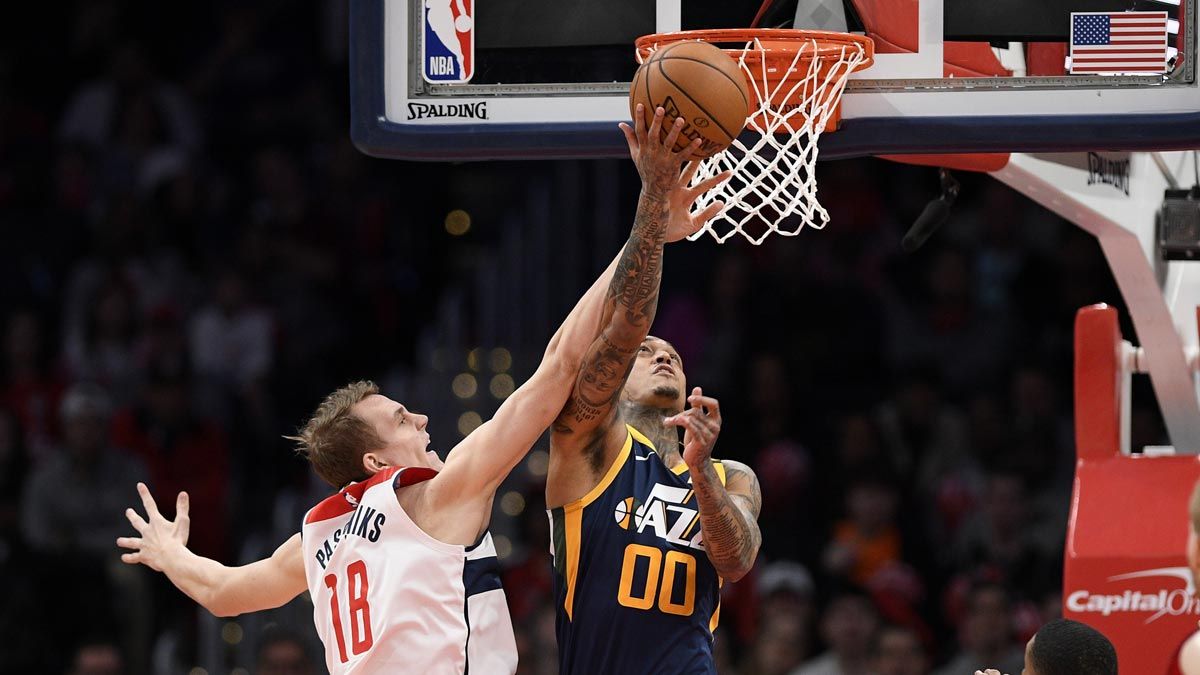 "Obviously, Donovan is one of our key guys, so there's always going to be a lot of adjustment, a little different from any player," Jazz coach Quin Snyder said. "I thought our guys did a really good job of absorbing that collectively."

Davis Bertans added 18 points and Jordan McRae had 16 . Washington lost at home for the first time in four games after letting the third-quarter lead evaporate.

"I think our aggression on both ends of the floor kind of slipped," Beal said. "Turning the ball over, shot selection. Sometimes we had a lot of one-pass shots, no-pass shots. We were kind of slow pushing the pace."

Utah had a 21-3 run to take an 83-80 lead late in the third quarter. Clarkson gave Utah its first advantage since midway through the first quarter with a driving layup that made it 81-80, and followed that with a floater.

The teams traded baskets for the remainder of the third, but Gobert's layup gave Utah the lead for good with 10 seconds left in the quarter.

The Jazz opened the fourth on a 14-5 run to build their lead to 11. Washington would close it to within three once, but Gobert's three dunks inside the final four minutes helped seal the win.

"He does a good job of just being seven feet, and using his arms and his length to his advantage," Beal said. 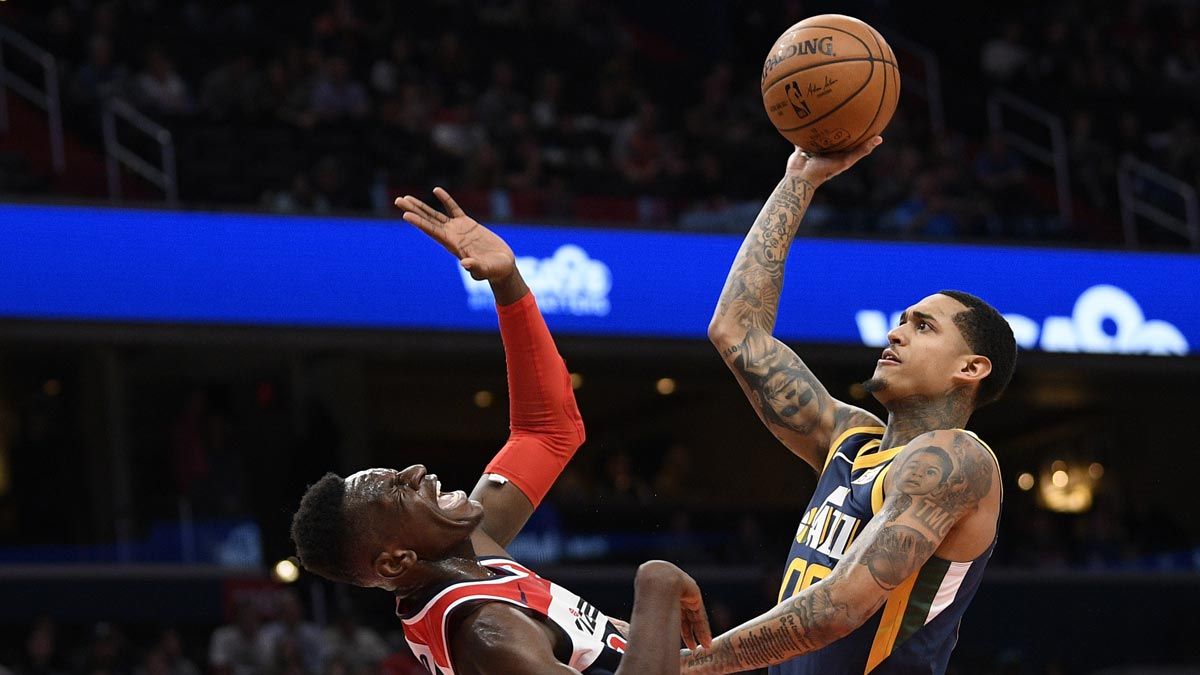 Wizards: Prior to the game, waived guard C.J. Miles, who had been out since late November following wrist surgery, signed former two-way center Anzejs Pasecniks to a full-time contract, and signed forward Johnathan Williams to a two-way contract. ... Beal played 27 minutes after coach Scott Brooks said his time would be limited. His season low is 24.

Utah's nine-game streak lines up exactly with Clarkson's arrival in a trade from Cleveland the day before Christmas. His 23 points bested his previous high for Utah of 20 twice.

"He made some huge plays, through the whole game, but especially at the end," Gobert said. "Getting to the rim, getting fouled, finding the open way, he did a tremendous job."

In addition to Beal, Bertans was in his second game back after missing nine with a quad injury. Center Thomas Bryant scored eight points in 15 minutes in his return after missing 20 games with a foot injury.

Jazz: At Brooklyn on Tuesday night.

Wizards: At Chicago on Wednesday night.